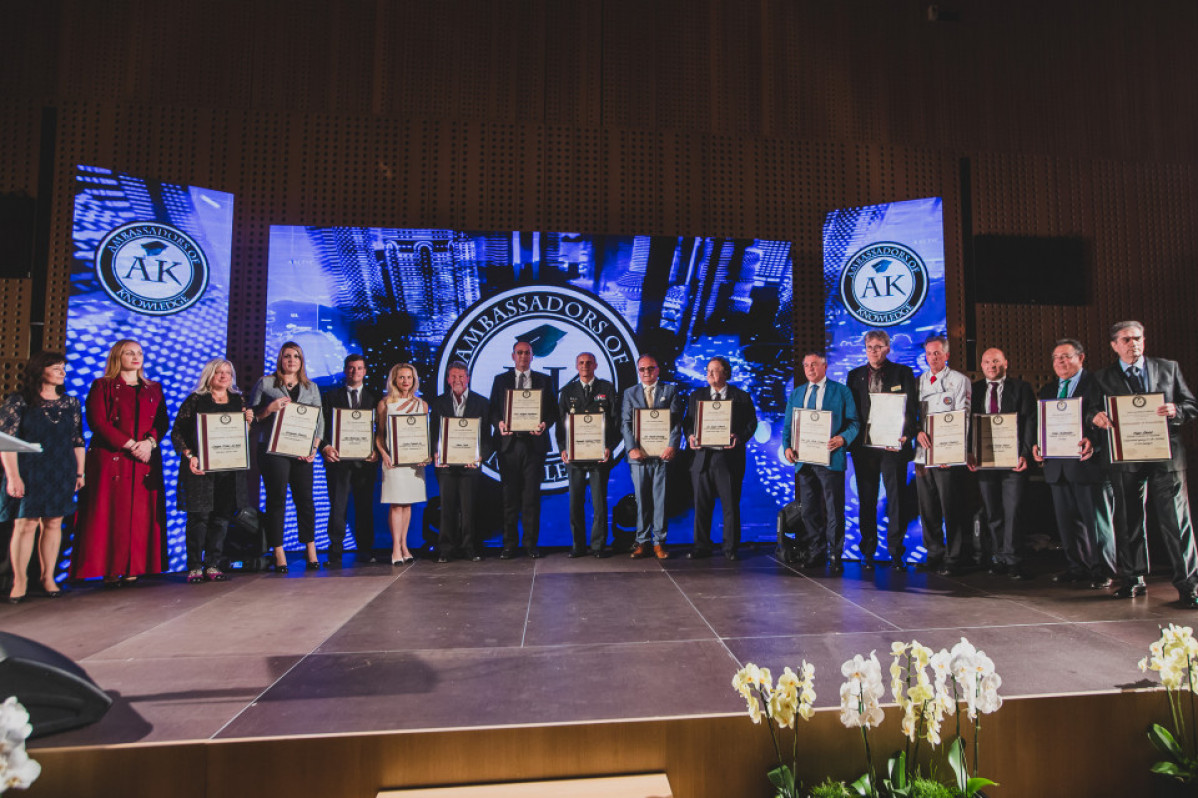 LJUBLJANA/BRDO PRI KRANJU, May 31, 2017 - Life Learning Academia (LLA) – an organization for the certification and management of expert and networking processes in the area of knowledge, awarded honorary titles »Ambassador of knowledge« to renowned individuals in various fields. Awards ceremony was held at the Congress Center Brdo pri Kranju under the patronage of the Prime Minister of the Republic of Slovenia Dr. Miro Cerar.

The guests were addressed by the president of the Life Learning Academia Tine Svoljšak and director Marjetka Kastner.

Awards were given to the members and staff of the International Institute IFIMES. The recognition of the “Mentor” was received by academician Prof. Dr. Mirko Pejanović, and Dr. Zlatko Hadžidedić, “Ambassador of knowledge”became Prof. Anis H. Bajrektarević. Recognition “Reference” was received by Borjana Filipovska, Đorđe Čolović, Amel Petrović and Luka Škoda.

Academic-Economic Congress organized by the LLA was also attended by numerous participants from different countries, who came from the worlds of science, business and academic communities and public life. The emphasis is on learning, knowledge and integration.

A certificate for learning organizations was awarded to the International institute for Middle East and Balkan Studies (IFIMES), and was received by director’s dr. Zijad Bećirović in Bakhatyar Aljaf. 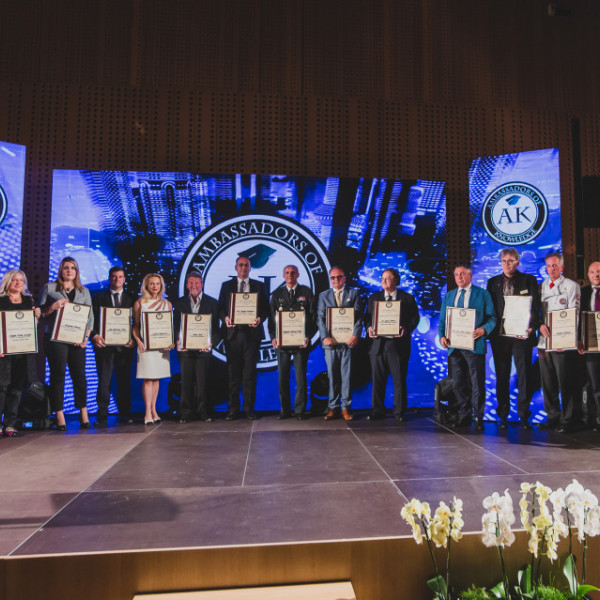 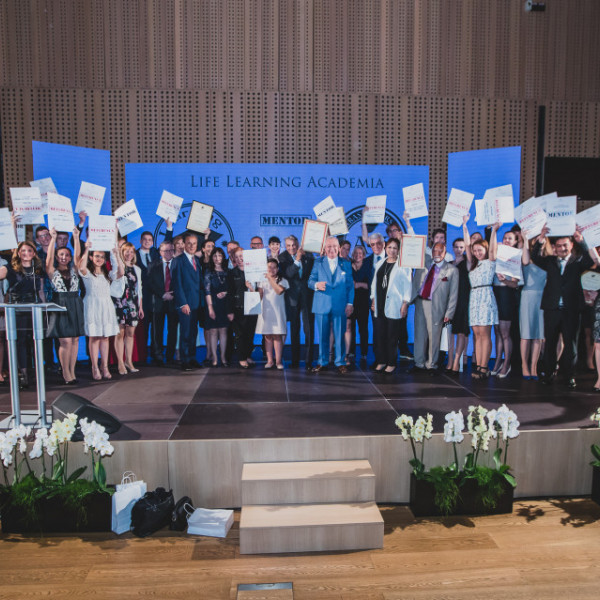 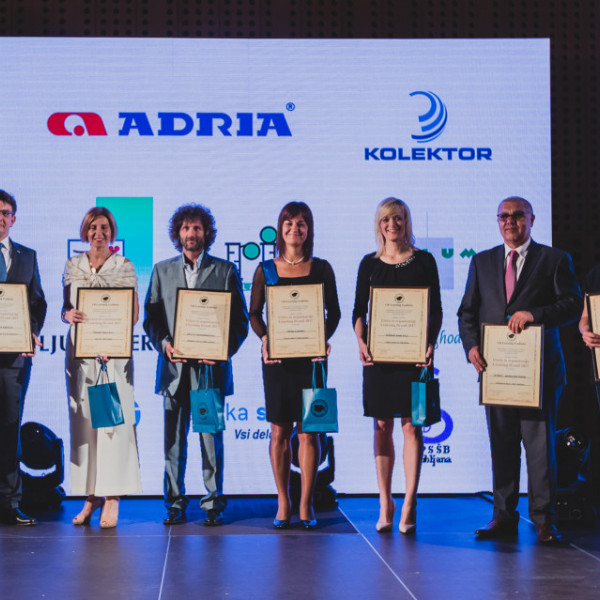 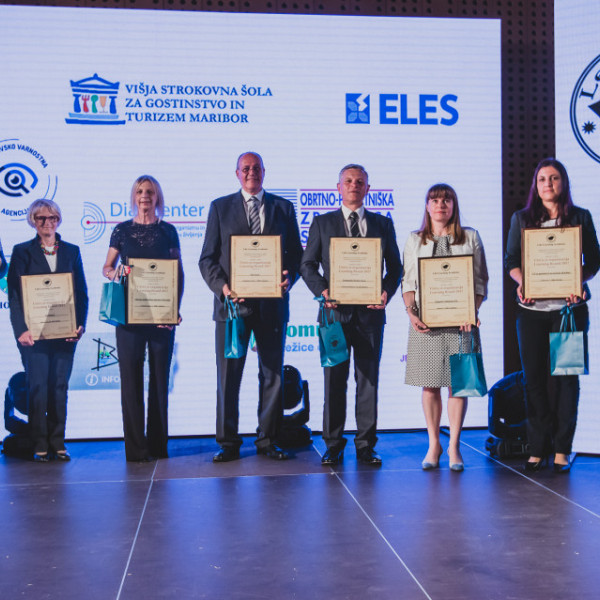