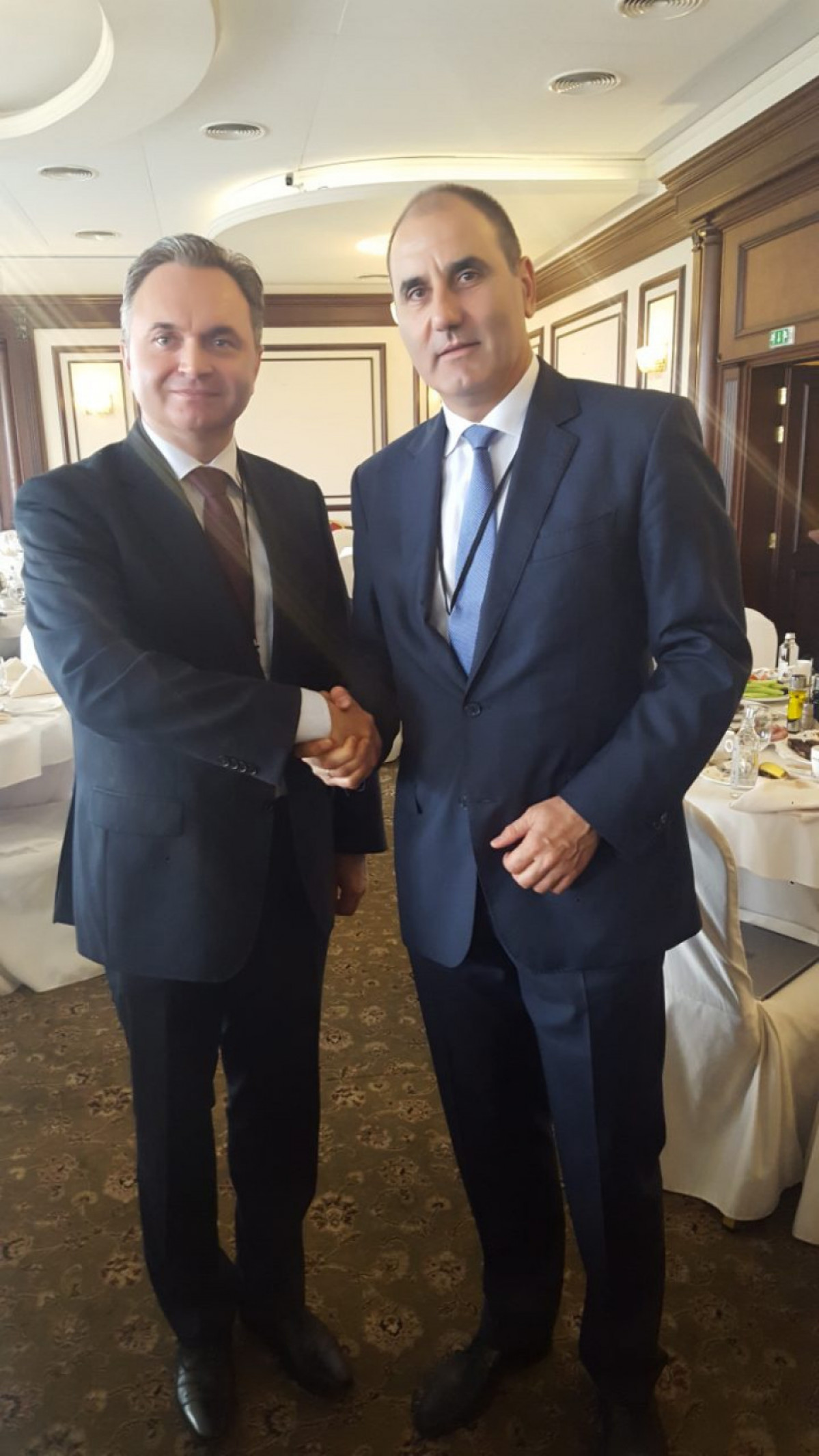 LJUBLJANA/PLOVDIV, 27 May 2017 - Directors of the International Institute for Middle-East and Balkan Studies (IFIMES) Bakhatyar Aljaf and Dr. Zijad Bećirović attended the regional Prayer breakfast in Plovdiv, Bulgaria.  The event brought together politicians, businessmen, representatives of civil society and many celebrities from South Eastern Europe, the US Congress, and parliamentarians from Balkan countries and other European countries.

Directors of IFIMES had numerous meetings with other participants at this regional event. Among others, they met with Tsvetan Tsvetanov, leader of the parliamentary group of GERB and the Deputy Chairman of the largest party in Bulgaria, former Bulgarian Prime Minister Philip Dimitrov, US Congressman Robert Aderholt and vice-president of the Assembly of Serbia Vladimir Marinković. 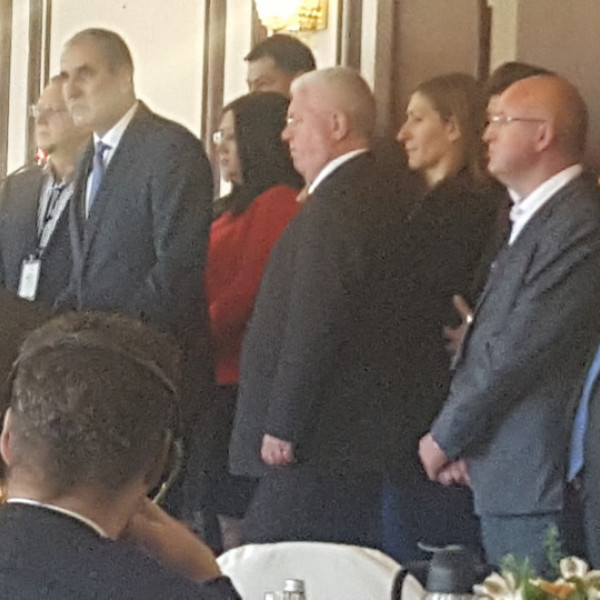 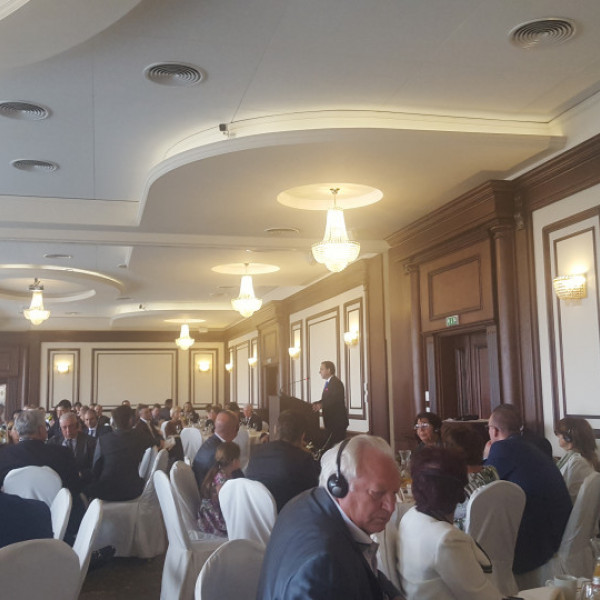 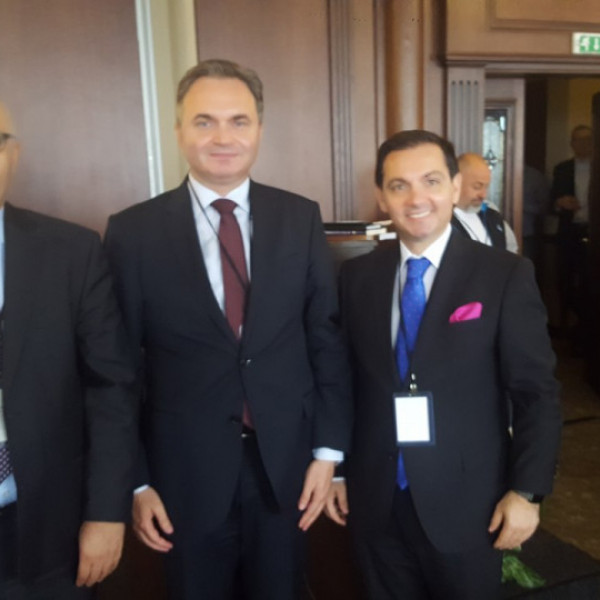 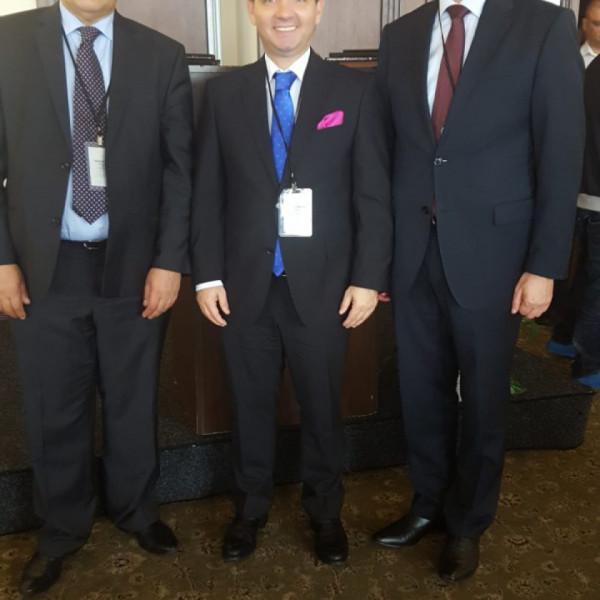 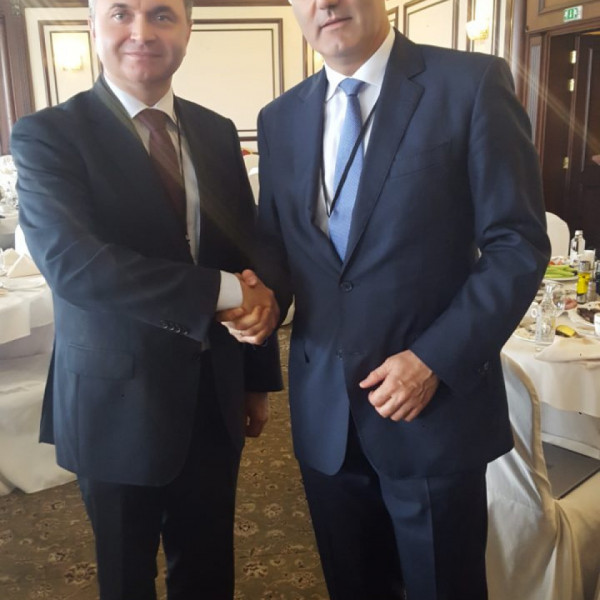 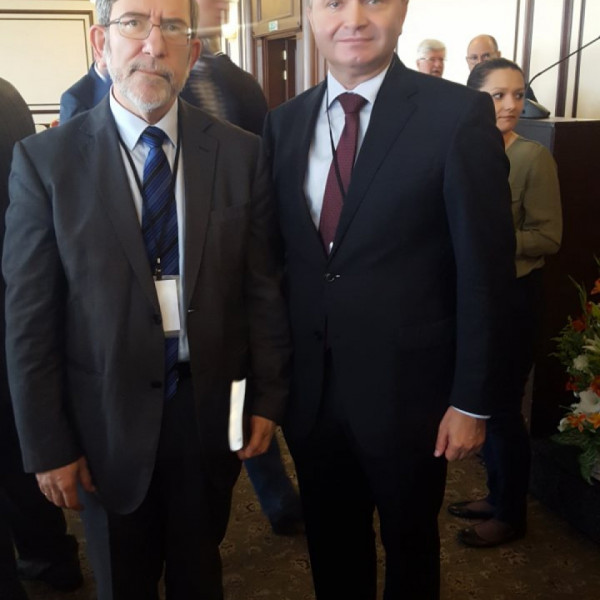