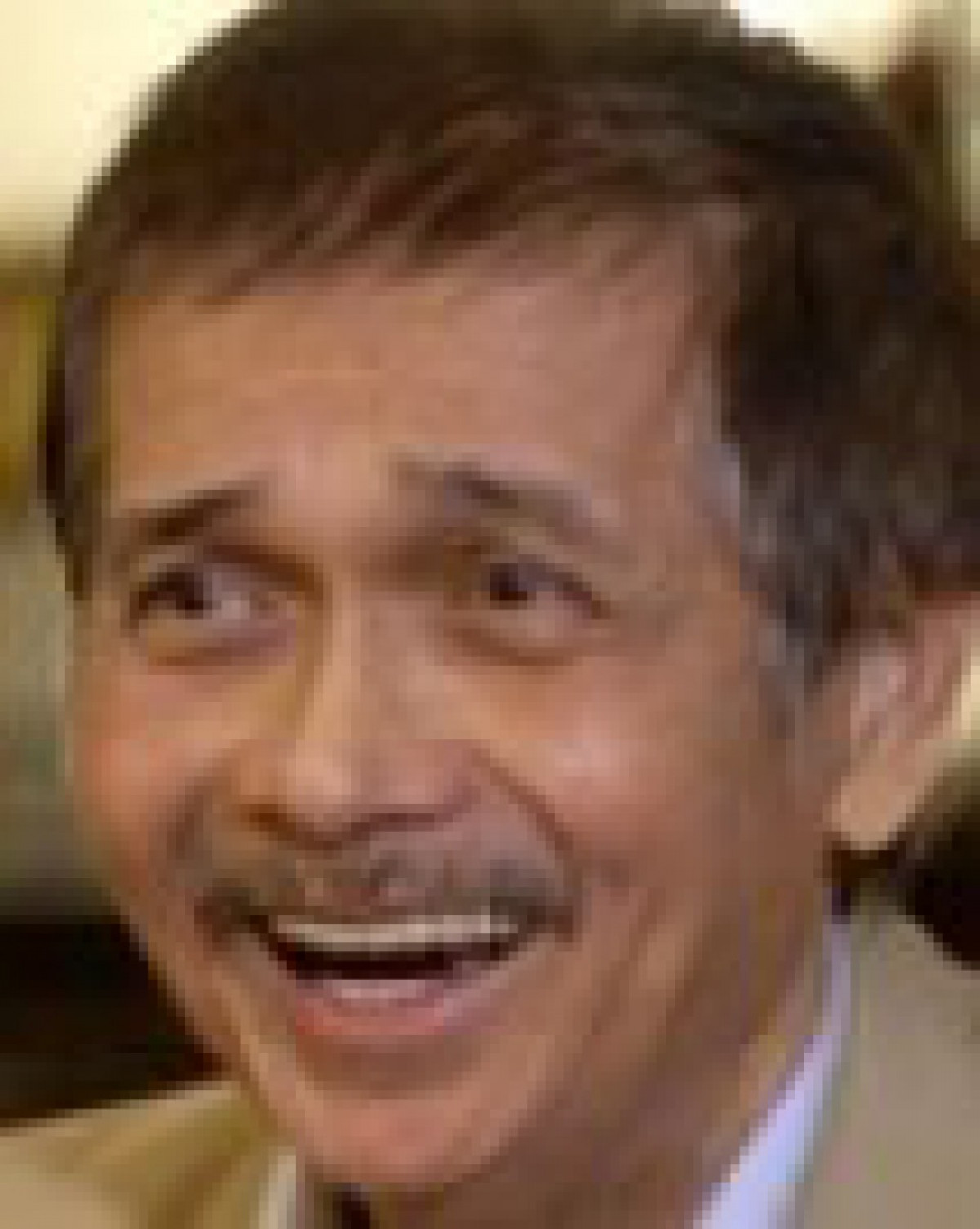 The Paris Killings: Who Are the Real Heroes of Press Freedom?

The International Institute for Middle-East and Balkan Studies (IFIMES) in Ljubljana, Slovenia, regularly analyses events in the Middle East and the Balkans.  Jamil Maidan Flores is a Jakarta-based literary writer presents his article entitled “The Paris Killings: Who Are the Real Heroes of Press Freedom?” It is published in its entirety.

The Paris Killings: Who Are the Real Heroes of Press Freedom?

In the wake of the terrorist assault last week on the offices of the French magazine “Charlie Hebdo,” in which 12 persons were killed, many people all over the world were moved to say, in an outpouring of anger at the perpetrators and sympathy for the victims, “I am Charlie.”

Apart from two police officers, who were slain as they responded to the attack, the victims were cartoonists and editors marked for death by Muslim extremists because of their slanderous depiction of the Prophet of Islam in past issues of the magazine.

Before the bloody week was over, the youngest of the terrorists had surrendered to the police. Three terrorists had been killed in two simultaneous shootouts with the police, after they had gunned down a policewoman and at least four more civilians.

What can you make of all that gore?

Speaking right after the Charlie Hebdo attack, US President Barack Obama called it “an attack on journalists … (and one that) underscores the degree to which these terrorists fear freedom — of speech and of the press. But … a universal belief in the freedom of expression is something that can’t be silenced because of the senseless violence of the few.”

Vienna-based Anis Bajrektarevic, professor in international law and global political studies, saw the attack as a demonstration of Islamofascism. “That these individuals are allegedly of Arab-Muslim origin does not make them less fascist, less European, nor does it [absolve] Europe… of responsibility.” He lamented that Europe had not listened to voices calling for moderation and dialogue.

A group of French imams, joined by the Vatican Council for Interreligious Dialogue, condemned the attack and called for “responsible media to provide information that is respectful of religions, their followers and their practices, thus fostering a culture of encounter.” They also expressed compassion for the victims and their families.

That’s the way to go. Like the imams and the cardinals I condemn the slaughter of civilians and peace officers and feel compassion for all the victims and their families.

But I can’t say, “I am Charlie Hebdo.” That would be a travesty of the work of Steven Sotloff and James Foley, the journalists beheaded last year by the Islamic State. Sotloff, Foley and the many journalists all over the world who lost their lives speaking truth to power — those are the real heroes of freedom of expression.

Can’t Charlie Hebdo be justified as satire? I know what satire is. It’s the socially valuable art of exposing the pompous to ridicule. My own favorite object of satire is Kim Jong-un, the North Korean strongman. But I’ll never portray him in pornographic terms. That would garble the social message.

I’m not for censorship. I’m against prior restraints. A magazine should be free to publish anything it wishes. But once it publishes malicious slander, there should be laws that would teach it to respect the rights and sensibilities of others.

Without wise laws on slander, we play into the hands of terrorists. There’s nothing they love more than the kind of grievance that magazines like Charlie Hebdo generously provides them. It gives them an excuse to wreak violence on those they hate.

The violence triggers a backlash: the state and the majority population crack down on the Muslim community — multiplying the grievance a thousand times and deepening the sense of alienation among Muslims.

That, in turn, swells the ranks of new recruits for the Islamic State. Without wise laws on slander, that’s how the cookie of communal peace crumbles.

First published by the Jakarta Globe and by the Malaysian Insider, retaken per author’s permission.

Jamil Maidan Flores is a Jakarta-based literary writer whose interests include philosophy and foreign policy. The views expressed here are his own.