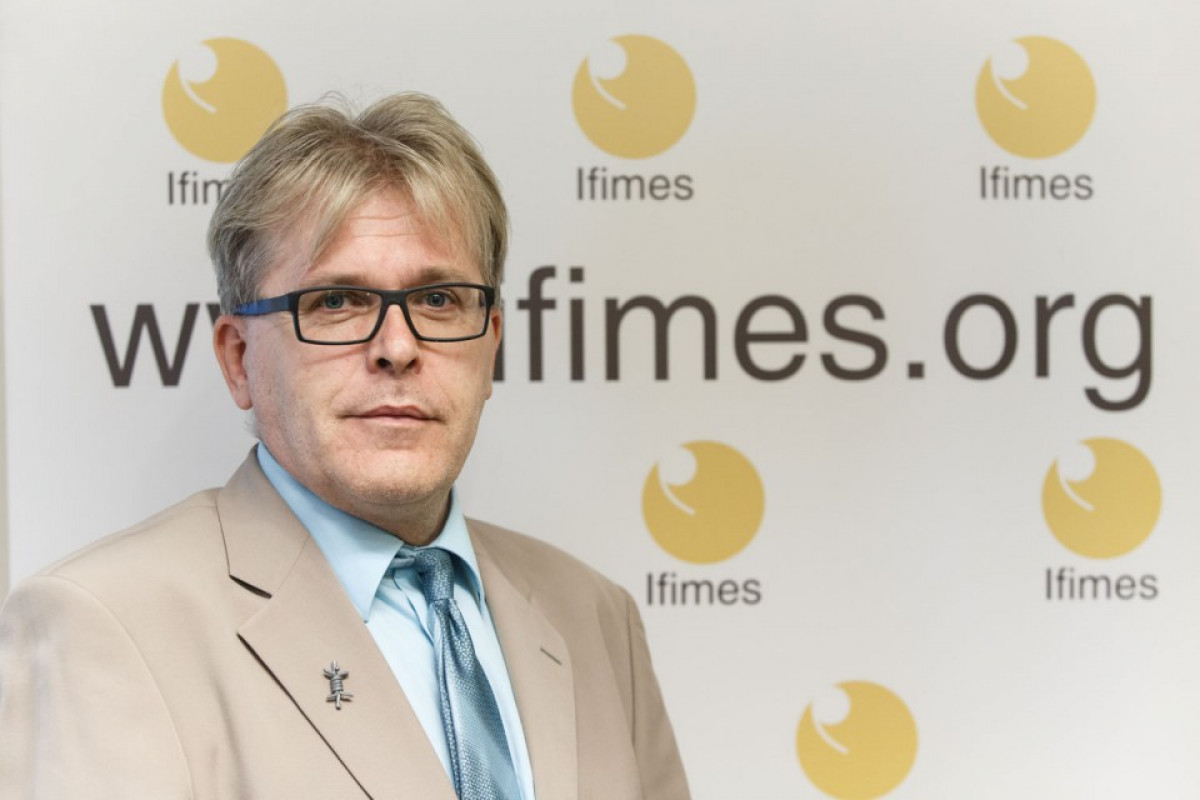 (Unbearable pressures from the insecure edges of a contracting civilization)

How can we observe and interpret (the distance between) success and failure from a historical perspective? This question remains a difficult one to (satisfy all with a single) answer...

The immediate force behind the rapid and successful European overseas projection was actually the combination of two elements. Europe’s economic advancement (less the capacity to invent than the readiness to retake from others, the so-called superior adaptive capacity in technology, navigation, transport) coupled with a demographic expansion – from early 16th century on. Still, is it credible to say that European history was enhanced by a progressive temporal linearity, whereas the rest of this planet was/is ruled by regressive temporal circles of stagnation? Or, is – on contrary – Gerard Delanty right when he claims that “Europe did not derive its identity from itself but from the formation of a set of global contrasts”?

West/Europe was not winning – frankly speaking by applying a Huntingtonian argument – over the rest of this planet by the supremacy of its views and ideas, by purity of its virtues or by clarity and sincerity of its religious thoughts and practices. For a small and rather insecure civilization from the anthropogeographic suburbia in a cold temperate zone (situated next to permafrost), it was just the superiority through efficiency in applying the rationalized violence and organized (legitimized) coercion that Europe successfully projected. That, of course, included the so-called open-seas for a free trade mantra, which was the other name for the powerful tool in acquiring might for Europeans. (It was primarily thanks to a forceful and rampant triangular transcontinental trade, brutally imposed by Europeans: Enslaved Africans shipped to America in exchange for gold and silver from there to Europe, in order to cover European deficits in importing the cutting-edge technologies, manufactured products, other goods and spices from a that-time superior Asia and Middle East. As to illustrate a magnitude, a following data: starting from an early 16th century, for consecutive 300 years, 85% of the world’s silver production and 70% of the world’s gold output came from the colonised Americas. That means that Columbus did not discover America /as it anyway was done by Chinese decades before/. For Europeans, he only invented it, and the Continent ‘rationalized’ Americas for its narrow pursuit. In the course of time, upon the so-called Grand Discoveries, West, indeed, substantiated something. It developed largely derivative capacity, and proved excellent at copying, absorbing and recycling other’s ideas.) Ergo, the trade was never Europe’s choice, but a question of its pure survival. The 21st century Europeans often forget this ‘inconvenient truth’ (by which – following the claim of James Blaut – the Afro-Asian East was progressive in contrast to the aggressive and predatory Atlantic West), while the non-Europeans usually never do.

The large, self-maintainable, self-assured and secure civilizations (e.g. situated on the huge and fertile Asian landmass) were traditionally less militant and confrontational (or the nation-state ‘exclusive’), but more esoteric and generous, inclusive, attentive and flexible. The smaller, insecure civilizations (e.g. situated on a modest and minor, geographically remote and peripheral, natural resources scarce, and climatically harshly exposed continent of Europe) were more focused, obsessively organized, directional and “goal–oriented”. This includes the invention of virtue out of necessity – a nation-state, too. No wonder that only Asian (including western Asian Middle East), but no European civilization has ever generated a single religion. Although, it admittedly doctrinated, ‘clergified’ and headquartered one (version) of the four Middle East-revelled monotheistic religions, that of Christianity, in the course of the subsequent trans civilizational process. On the other hand, no other civilization but the European has ever created a significant, even a relevant political ideology (to uniformly galvanize masses for the desired cause). That is, of course, a key evidence of the identity that rested on insecurity for so long.

Syria and its deeper meanings

The MENA theatre is situated in one of the most fascinating locations of the world. It actually represents, along with the Balkans-Caucasus, the only existing land corridor that connects three continents – the Afro-Eurasian bridge of civilizations.

Why is this theater considered as a powder keg, enveloped in perpetuated instabilities?                  In order to answer it, we have to examine the historical anomaly, at first. That historical anomaly comes with a rather recent anthropogeographic inversion in which the periphery asserted itself into the center. Thus, the center was periferised, while our periphery managed to present itself as a center. In today’s world rich in discrepancies, the geographic and demographic center (affluent in urbanity, legacies and cultures, resourceful in biotas and abundant in minerals) does not represent any more the strategic (politico-military and geo-economic) center. In civilizational terms, it is – for the first time in history – of a minor or no relevance at all. Current geopolitical center resides on geographic peripheries of our planet (in the hands of late developmental arrivals, such as the UK, Scandinavia, Russia, Canada, the US, Japan, Australia, New Zeeland, Korea, Singapore). To achieve and maintain this colossal inversion, in which the ideological and geopolitical periphery presented itself as a center, required more than a sustained intellectual acrobatics. That, without coercion over the space and time, was and is still impossible. Hence, it necessitates a combination of physical and metaphysical instruments: physical military presence of the periphery in the center (including a frequent punitive actions for the purpose of a special and general prevention) combined with a tightly guarded narrative (scientific, informational, artistic, popular) over the center’s space and time, especially (but not only) from the Atlantist sector. That of the world, which Felipe Fernández-Armesto identifies as ‘the insecure edges of a contracting civilization’.

Author is professor in international law and global political studies, based in Vienna, Austria. His previous book Geopolitics of Technology – Is There Life after Facebook? was published by the New York’s Addleton Academic Publishers.  Just released is his newest book Geopolitics – Europe 100 years later.