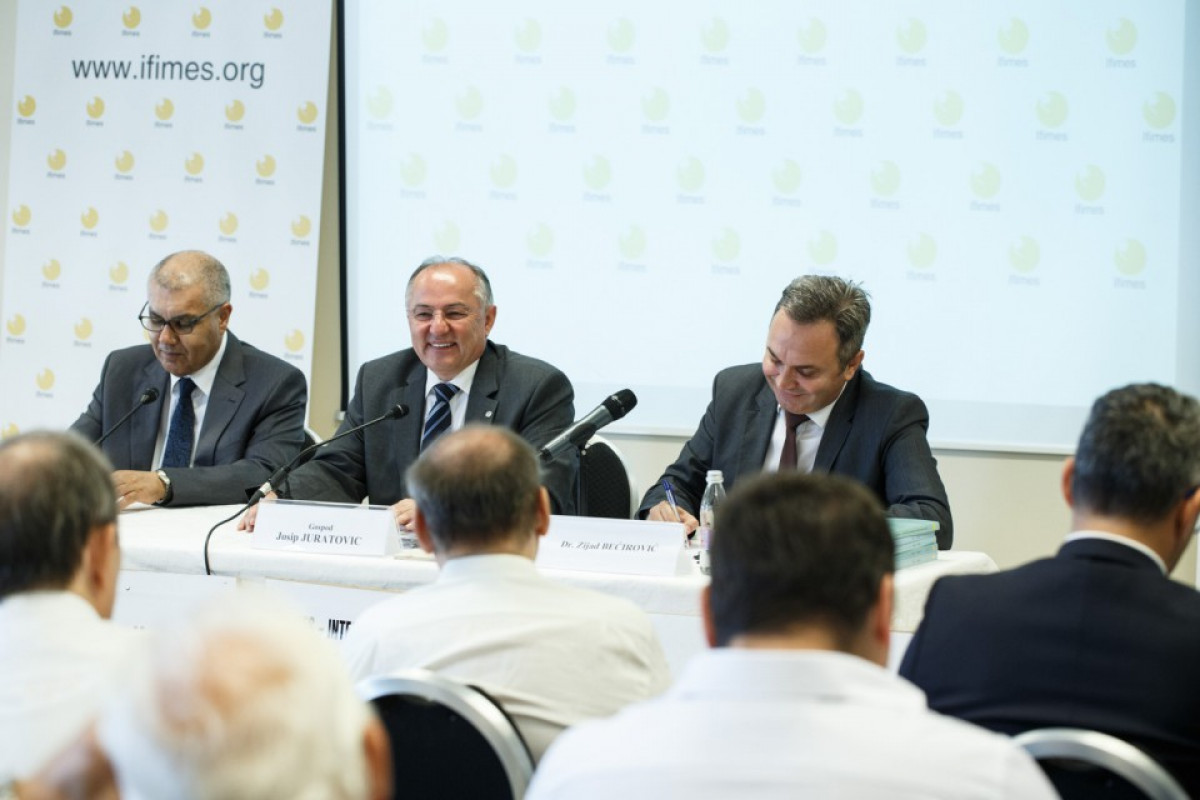 The lecture: Challenges of German foreign policy in Western Balkans

Member of Parliament of the Federal republic of Germany ( Bundestag)

The lecture will be delivered in the Croatian language and will be followed by a discussion with the guest lecturer which will be moderated by Dr. Zijad Bećirović and Bakhatyar Aljaf.