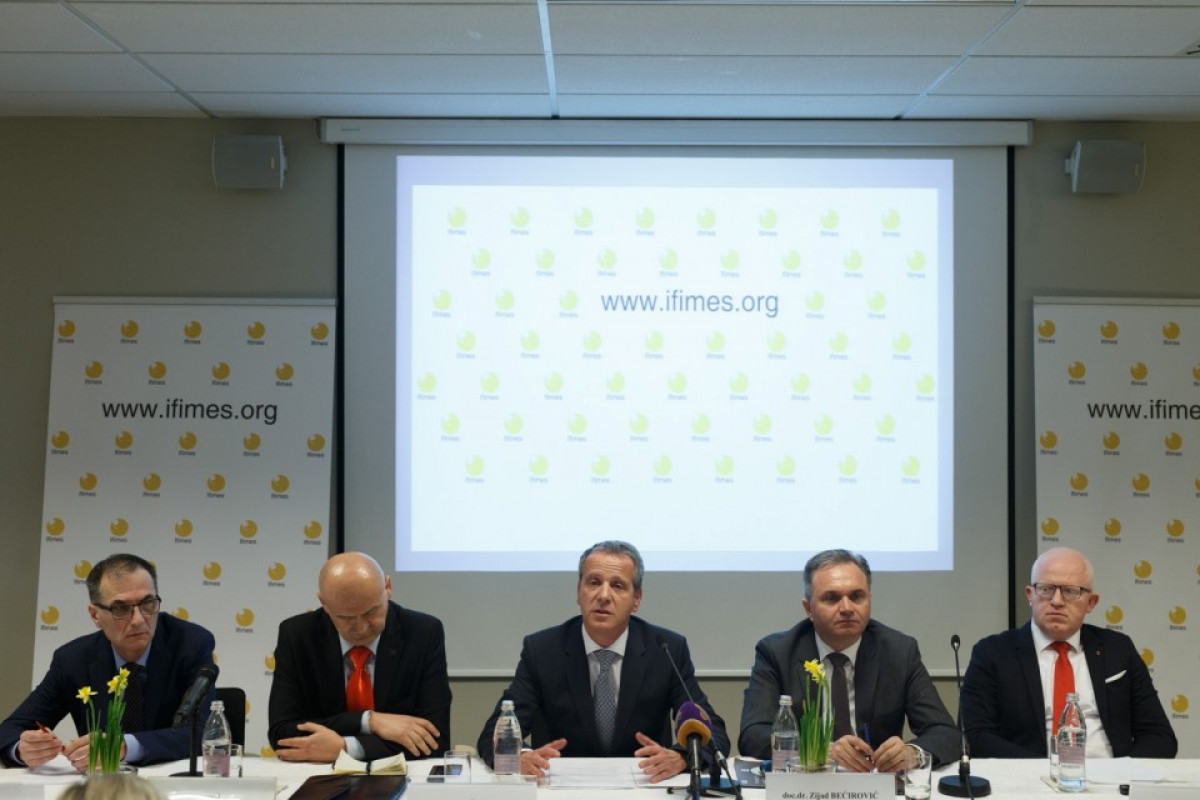 In the framework of the “West Balkans and the EU” lecture cycle,

invites You kindly to the internaational round table

These and other issues will be discussed at the round table by: