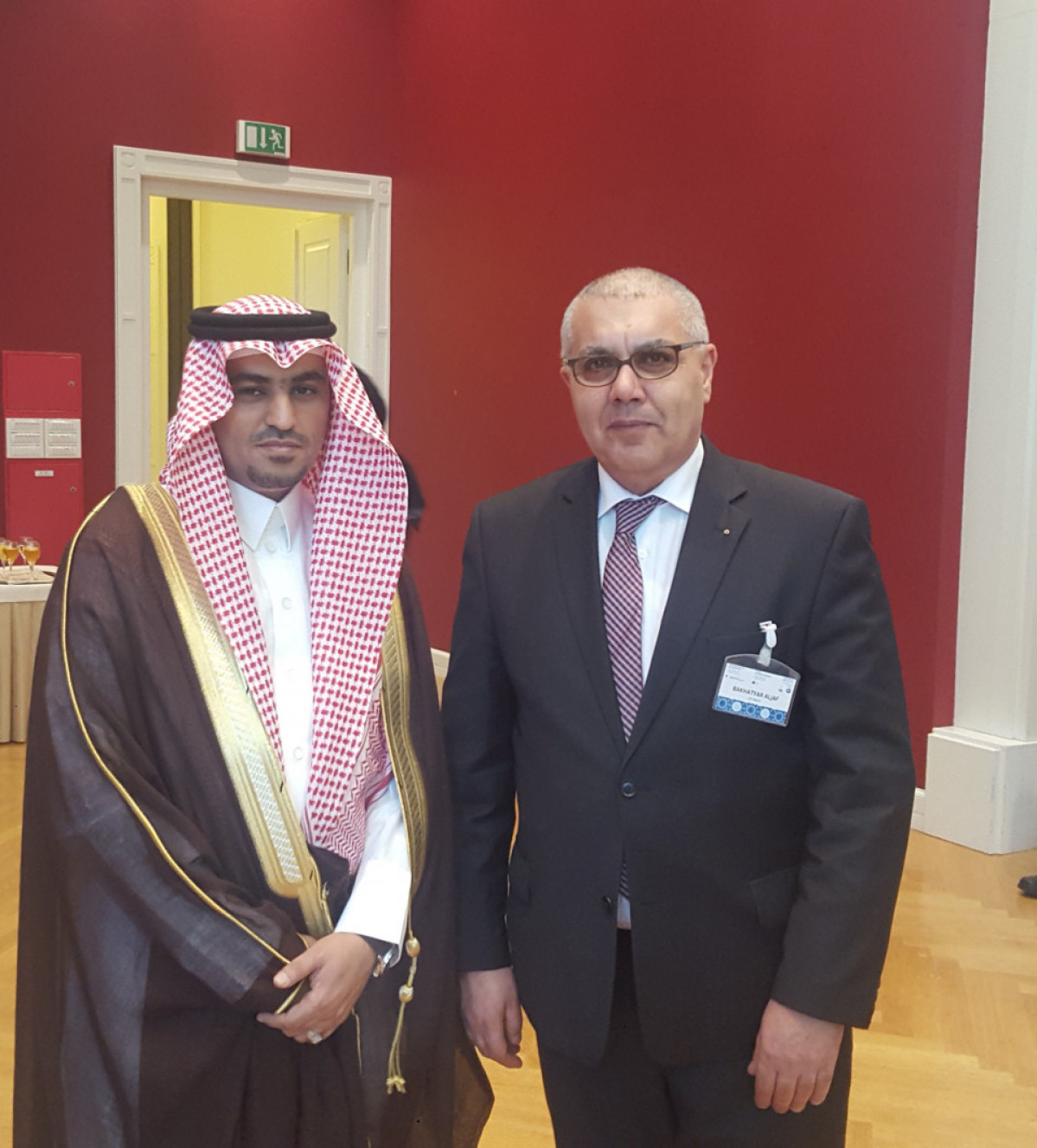 LJUBLJANA, 15 December 2016 - Director of the International Institute for Middle-East and Balkan Studies (IFIMES) Bakhatyar Aljaf attended the first Gulf Day International Conference which was organised in Ljubljana by the Ministry of Foreign Affairs of the Republic of Slovenia. The conference was opened with an introductory address by Deputy Prime Minister and Minister of Foreign Affairs of the Republic of Slovenia Karl Erjavec. The main speaker was Secretary General of the Cooperation Council for the Arab States of the Gulf (GCC) Dr. Abdul Latif bin Rashid Al-Zayani.

The Conference discussed development challenges and opportunities in the Gulf Cooperation Council countries.Special attention was devoted to enhancing bilateral ties between Slovenia and the GCC countries. The conference aims to connect people from the political, business, academic and cultural circles from Slovenia, the European countries and the GCC countries as well as from regional and international organisations.

In the margins of the conference IFIMES Director Aljaf had a meeting with Dr. Abdul Latif bin Rashid Al-Zayani, Secretary General of the Gulf Cooperation Council which unites six Gulf countries. IFIMES Director Aljaf stressed the important role of GCC and its special importance for peace and prosperity in the region. He also presented the activities of the IFIMES Institute which are focused on two important regions: the Middle East and the Balkans. Dr. Al- Zayani stressed the importance of cooperation between GCC and the West Balkan countries. He accepted with pleasure the invitation to be a guest lecturer at the IFIMES Institute. 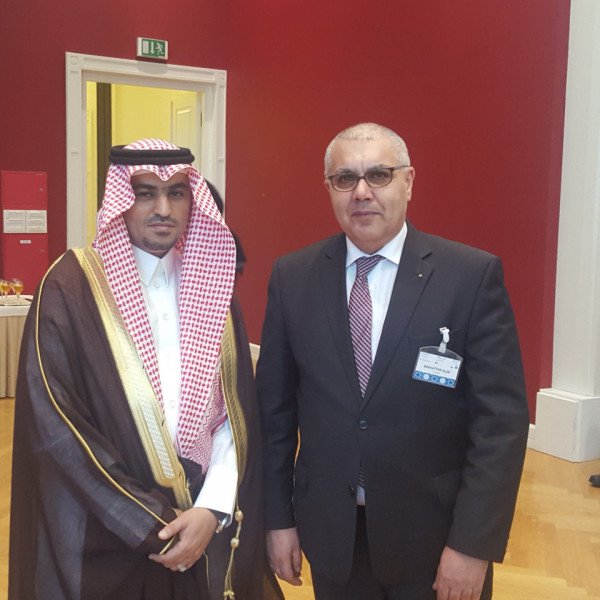 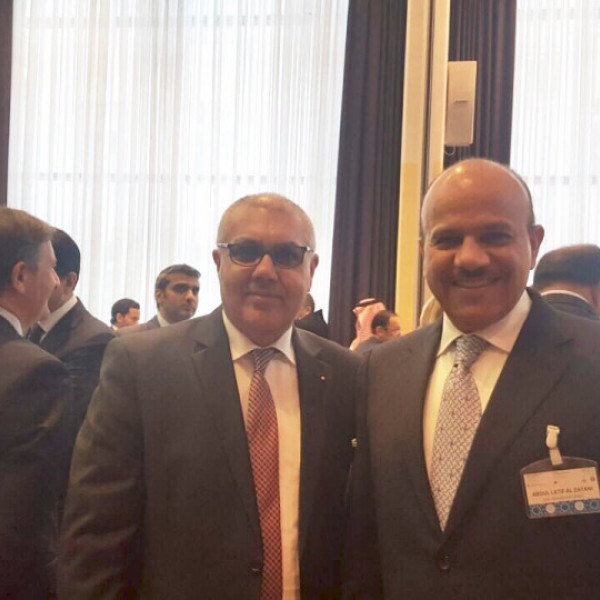