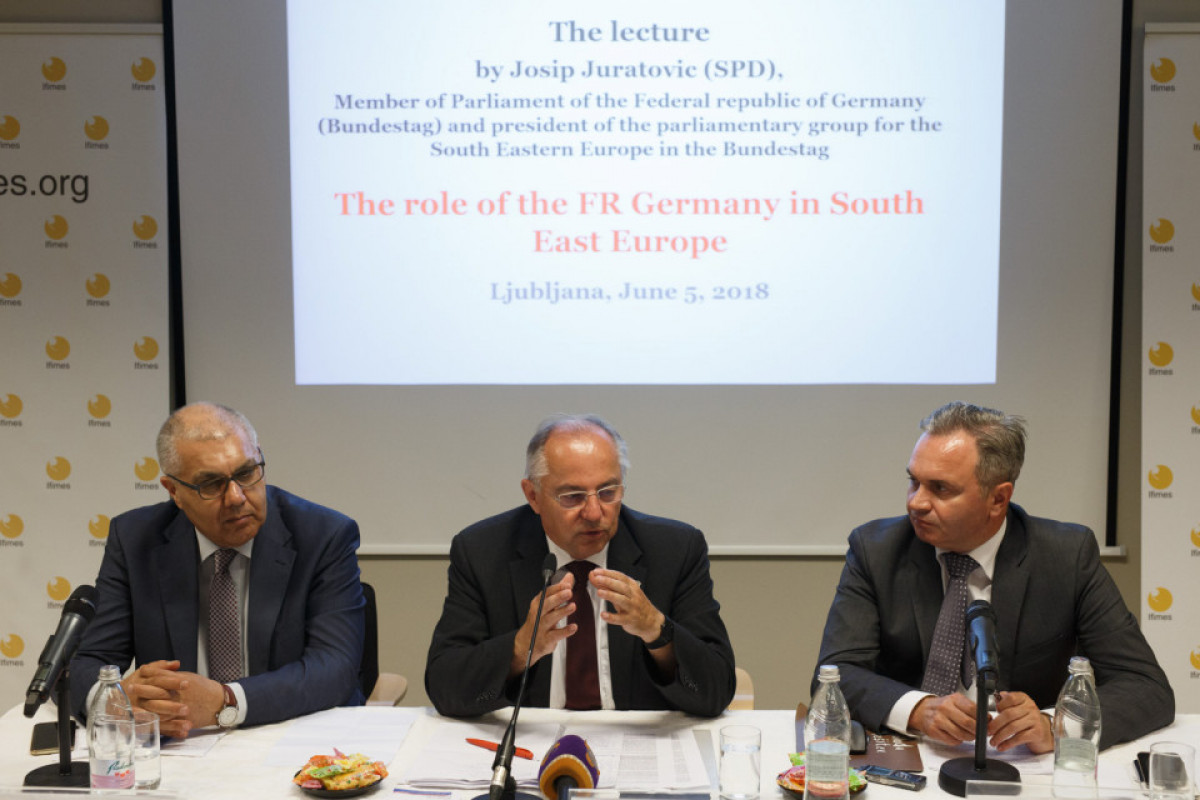 The lecture: The role of the FR Germany in South East Europe

invites You kindly to take part at the lecture by

The role of the FR Germany in South East Europe

The lecture will be delivered in the Croatian language and will be followed by a discussion with the guest lecturer, which will be moderated by Assist. Prof. Dr. Zijad Bećirović and Bakhatyar Aljaf.