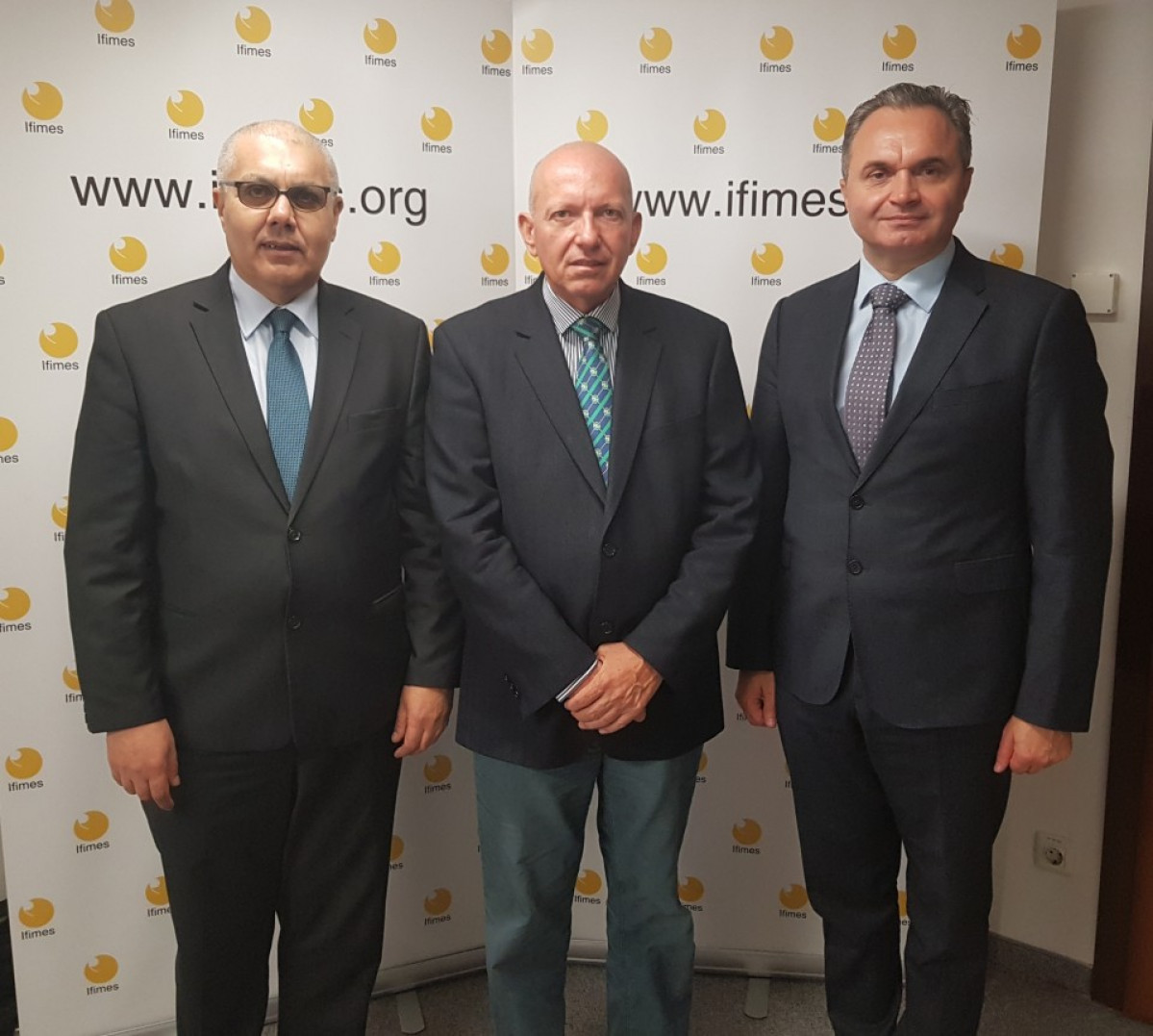 In a long conversation they discussed the situation in the region of the Middle East and the Balkans with an emphasis on economic co-operation. The president of SKM Azeski expressed the intention of the chamber to develop economic cooperation with the countries of the Middle East and the mutual economic integration of both regions. It is of utmost importance to prepare Macedonian companies for their appearance on the Middle East market. Director Aljaf informed president Azeski that the IFIMES institute with its capacities and network in that part of the world will enable Macedonian businessmen to use a logistics base and presentation for participation in the markets of Iraq, Kuwait, Qatar and Oman.

At the end of the talks, it was agreed that at the annual SKM conference in February 2018 this important project will be promoted, which will influence the improvement of the export opportunities of Macedonian companies and the entire Macedonian economy in the Middle East market.

Also, in March 2018 it was agreed that the Macedonian economic delegation will visit the mentioned countries and lay the foundations for future cooperation. 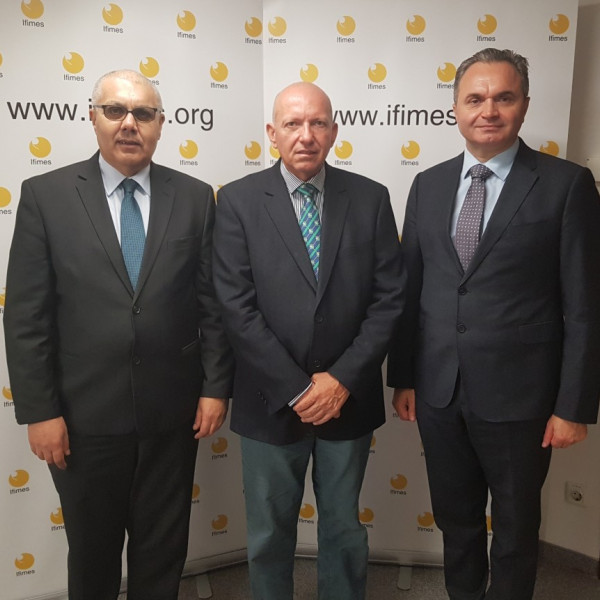 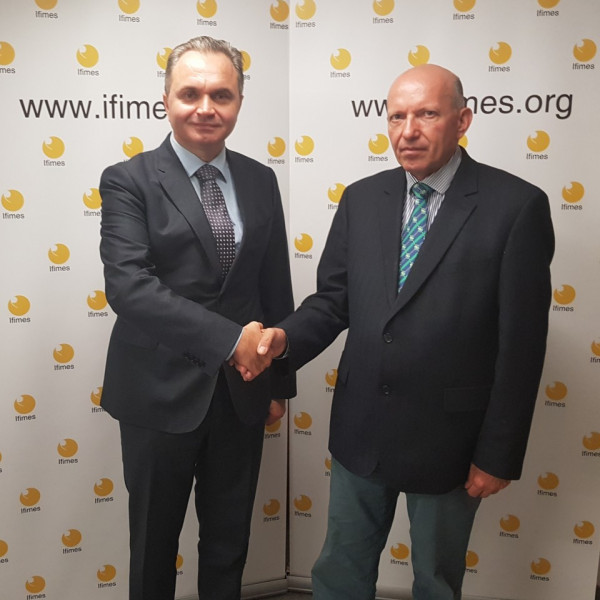 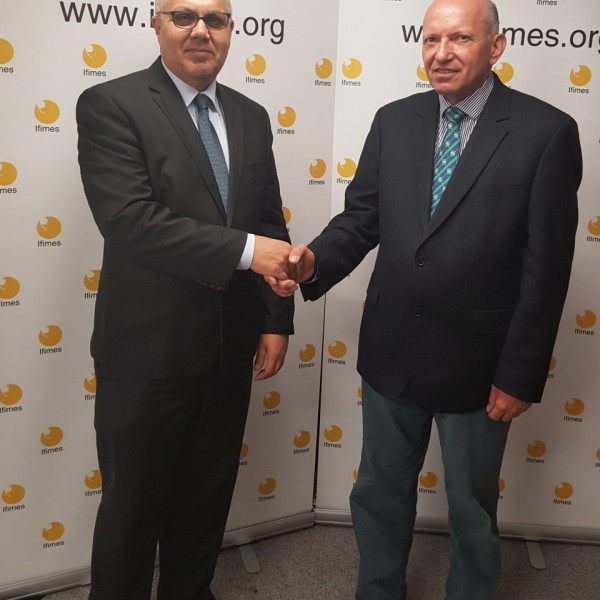 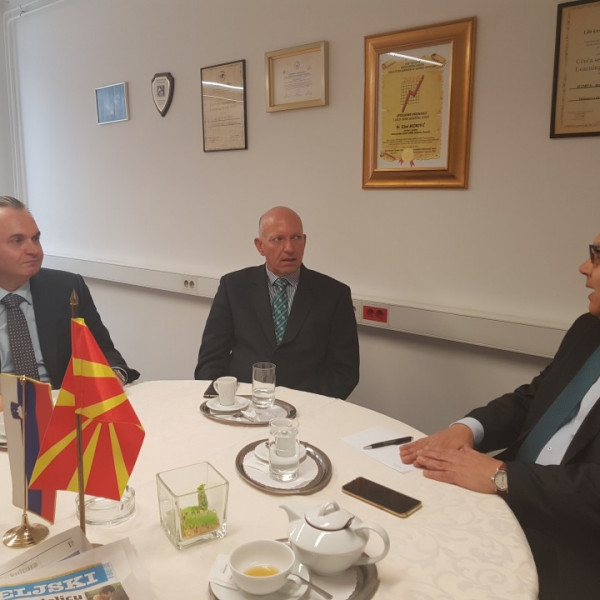