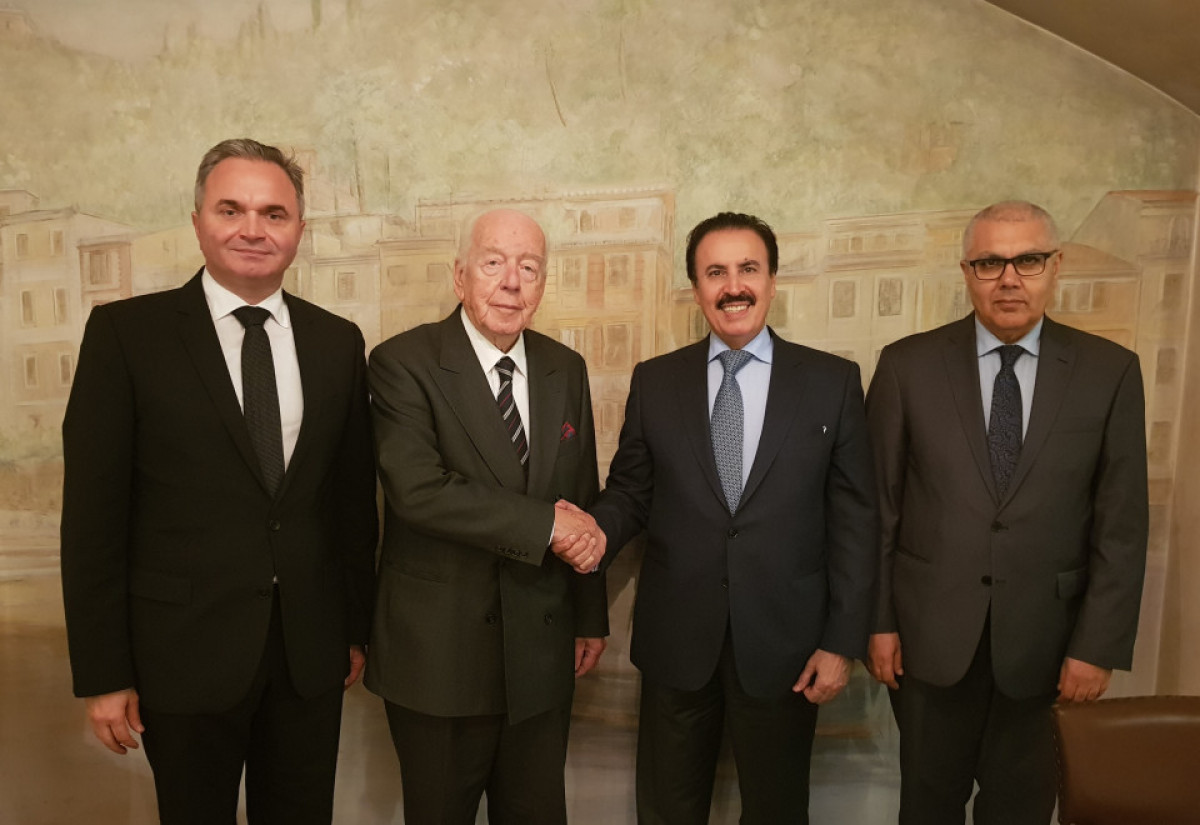 Management of IFIMES with the Ambassador of the State of Qatar

Management of IFIMES with the Ambassador of the State of Qatar

ZAGREB, November 8, 2018 – Budimir Lončar, President of the Advisory Board of the International Institute for Middle-East and Balkan Studies (IFIMES), and directors Bakhatyar Aljaf and Assist. Prof. Dr. Zijad Bećirović met with Nasser Hamad Al-Khalifa, Ambassador of the State of Qatar in the Republic of Croatia.

During a lengthy conversation, they discussed the situation in the Middle East and the Balkans, with an emphasis on Qatar and the region. Ambassador Al-Khalifa presented his country's views on current developments, stressing the importance of respecting international law.

In the end, they agreed that efforts should be stepped up to overcome the existing crisis and provide a better future based on mutual respect, better understanding between countries, respect for international law and cooperation. 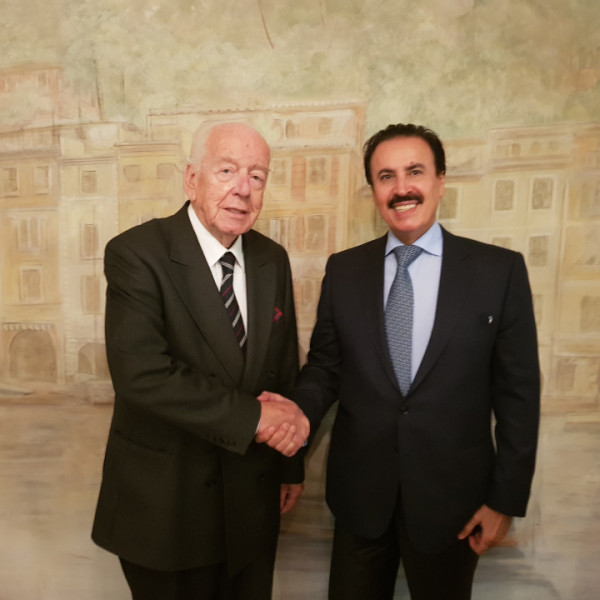 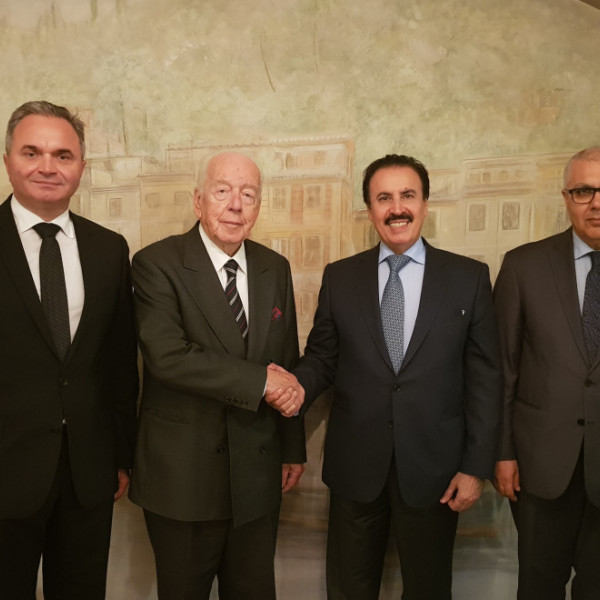 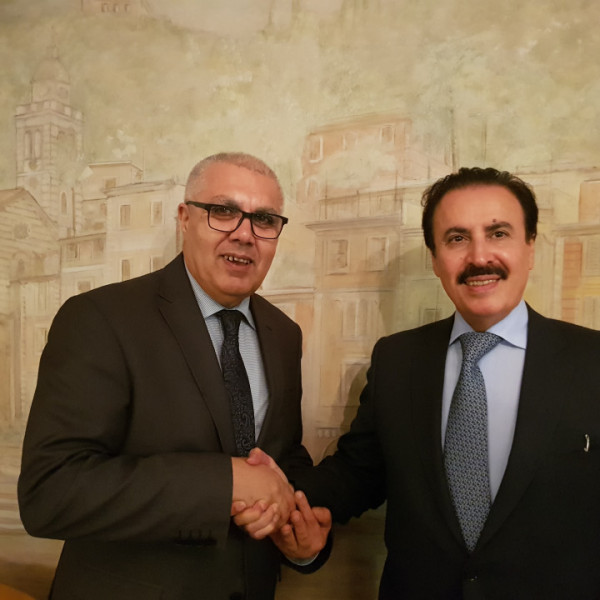 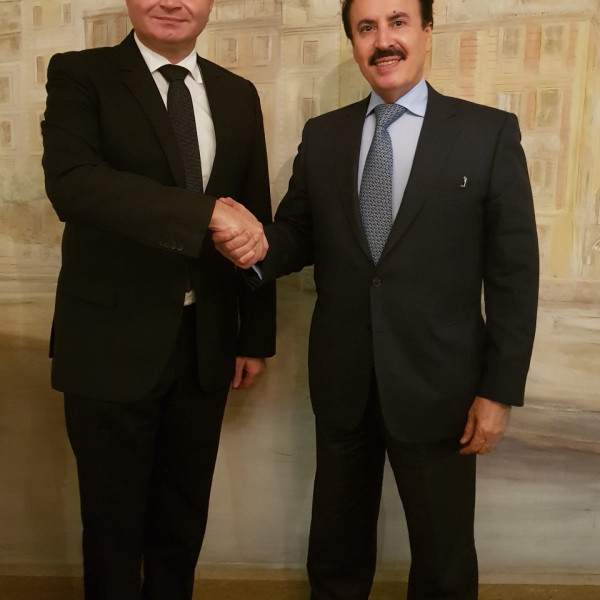 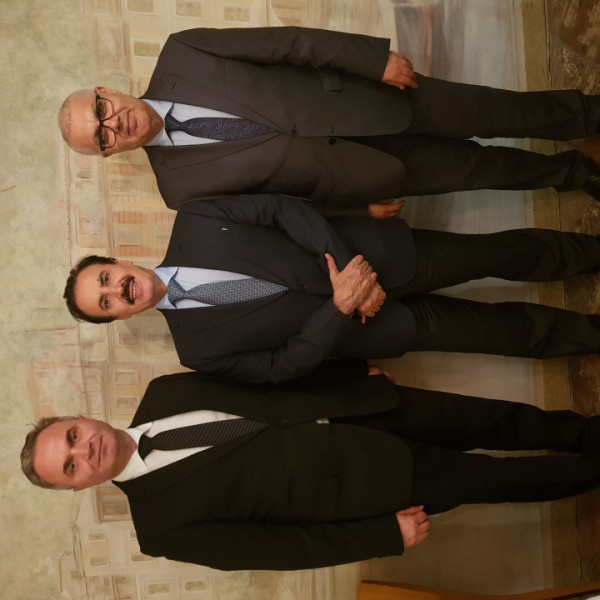