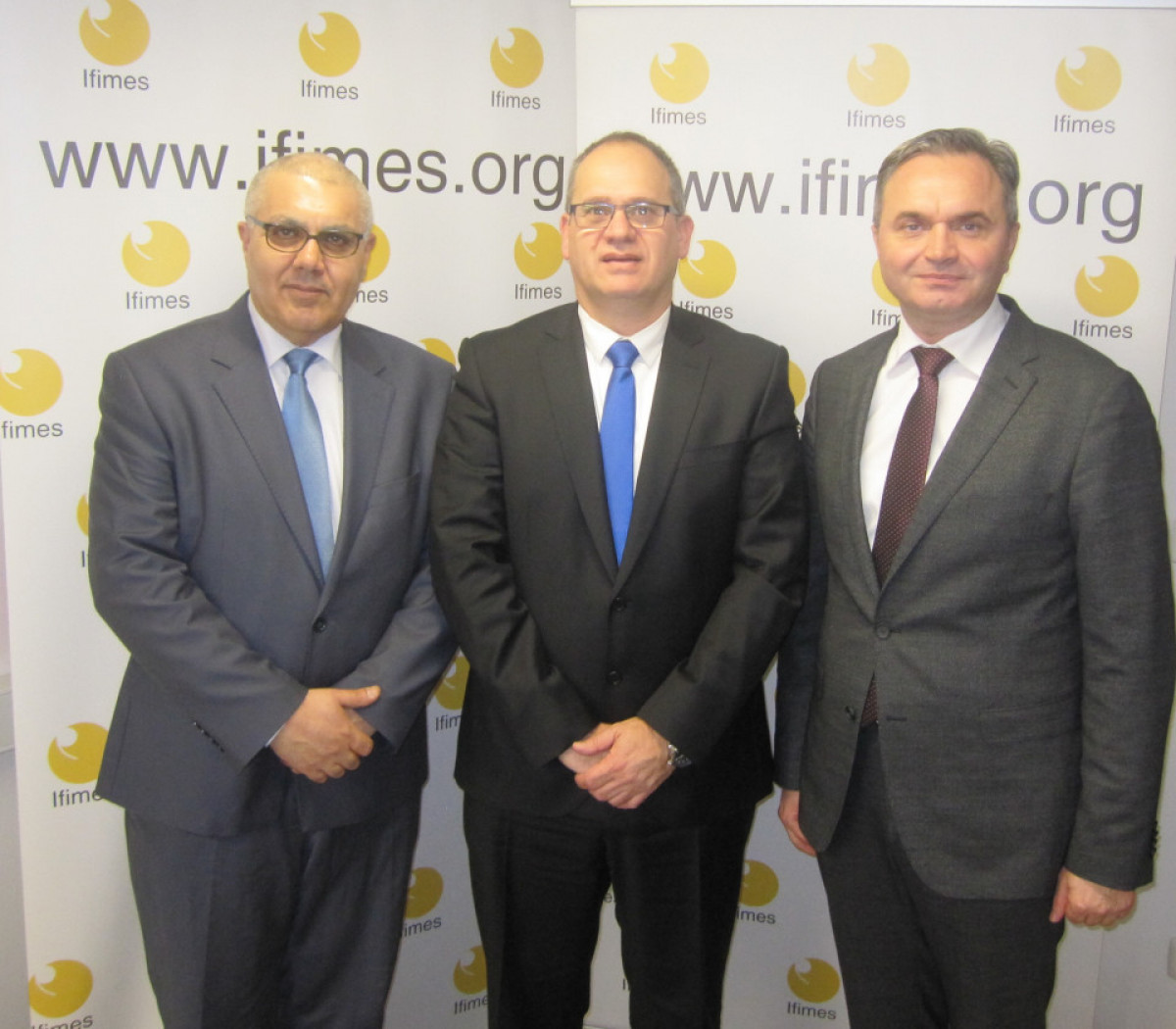 LJUBLJANA, 16 January 2017 -  Directors of the International Institute for Middle East and Balkan Studies (IFIMES) in Ljubljana, Bakhtyar Aljaf and dr. Zijad Bećirović today received the newly Ambassador of the State of Israel in the Republic of Slovenia Eyal Sela. In a long conversation they exchanged views on current developments in the Middle East, particular attention was paid to continuation of the peace process and the growing anti-Semitism, xenophobia and intolerance in the region and Europe. Directors presented the activities of the Institute and new projects in year 2017, with an emphasis on the Middle East, where the institute will further enhance its functioning.

Ambassador Sela thanked for long and successful cooperation and expressed the wish for further cooperation with the IFIMES. He praised the activities of the institute, which are crucial for peace and stability in the region. 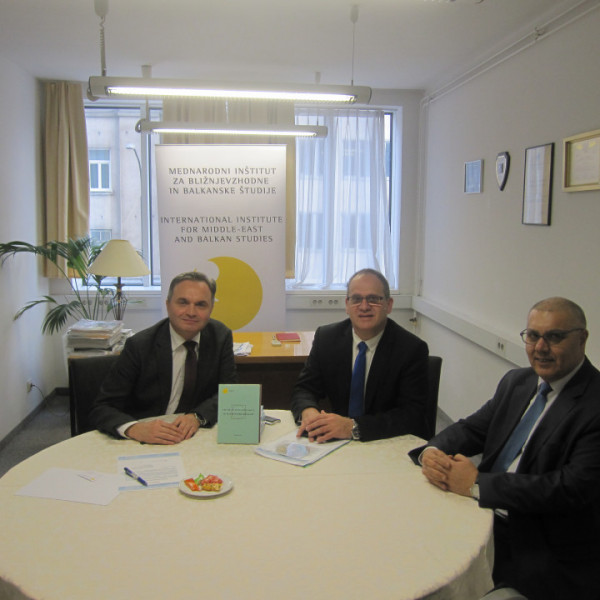 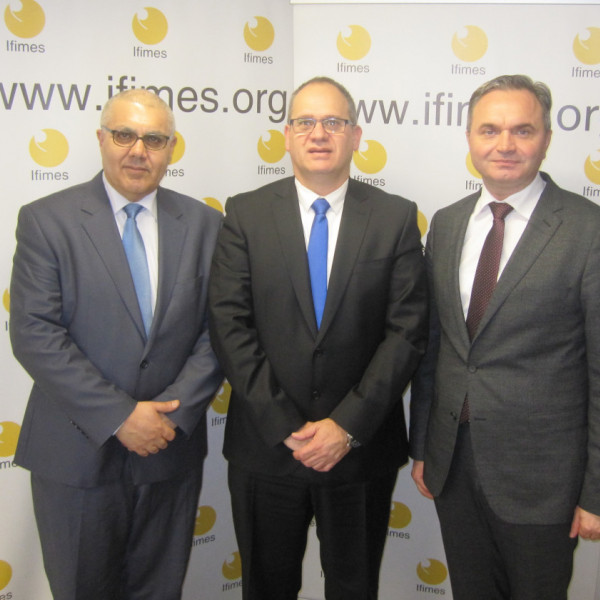 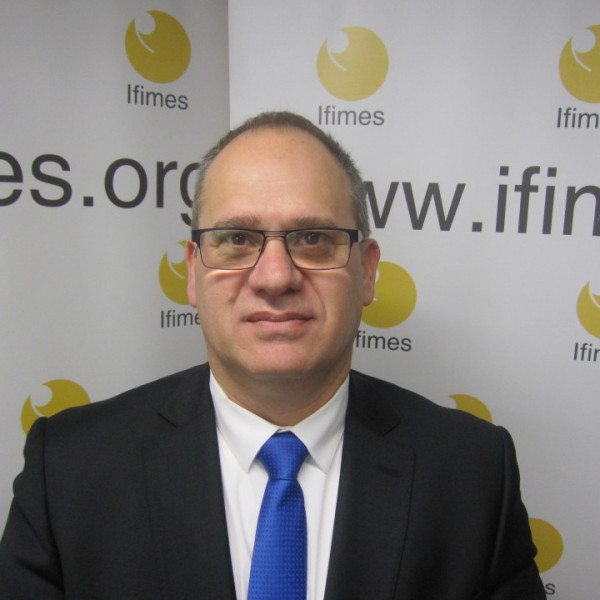