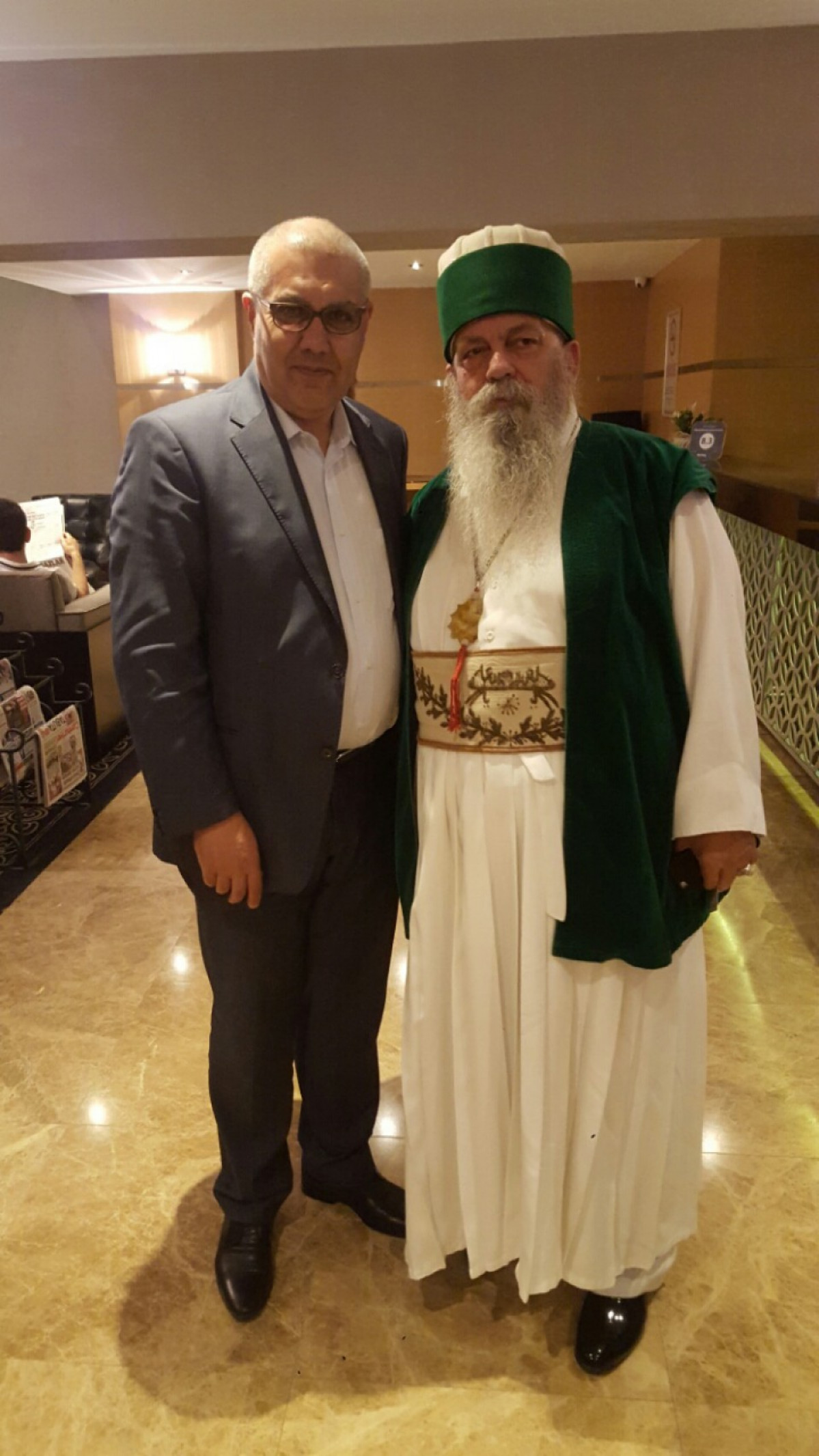 LJUBLJANA/ANKARA, 23 June 2016 - Director of the International Institute for Middle-East and Balkan Studies (IFIMES) Bakhatyar Aljaf attended the international conference, and presentation of the compendium of contributions of academics and researchers from the Balkan countries, Romania, Bulgaria, Greece, Poland, Hungary and Slovenia titled “Islam in the Balkans: Unexpired Hope”.

TIKA President, Dr. Serdar Çam, gave a keynote speech recalling the suffering in the world today, radicalism and conflict in the Balkans, and the erroneous interpretation of Islam and of “Islamic” terrorism.

The Balkans was the pearl of the Ottoman Empire, in which different peoples, cultures, and religions of the region lived together. The Ottoman architecture of the city shows churches, mosques and synagogues built next to each other, which can not be seen anywhere else. A quarter of the population of the Balkans are Muslims, Muslims are a part of the future of the Balkans, concluded dr. Çam.

Director Aljaf contributed the keynote paper at the conference, however, he also met with the President of TIKA dr. Serdar Çam, and project leader dr. Muhammed Savaş Kafkasyali. He thanked them for the invitation to participate in the conference.

Director Aljaf also met with the first Prime Minister of the Republic of Albania after the fall of communism Prof. dr. Alexander Meksi, supreme leader of the Bektash in the world Baba Edmond, the Vice President of the Parliament of Montenegro, a number of ministers from the region, and with some professors of universities in Turkey and the region.