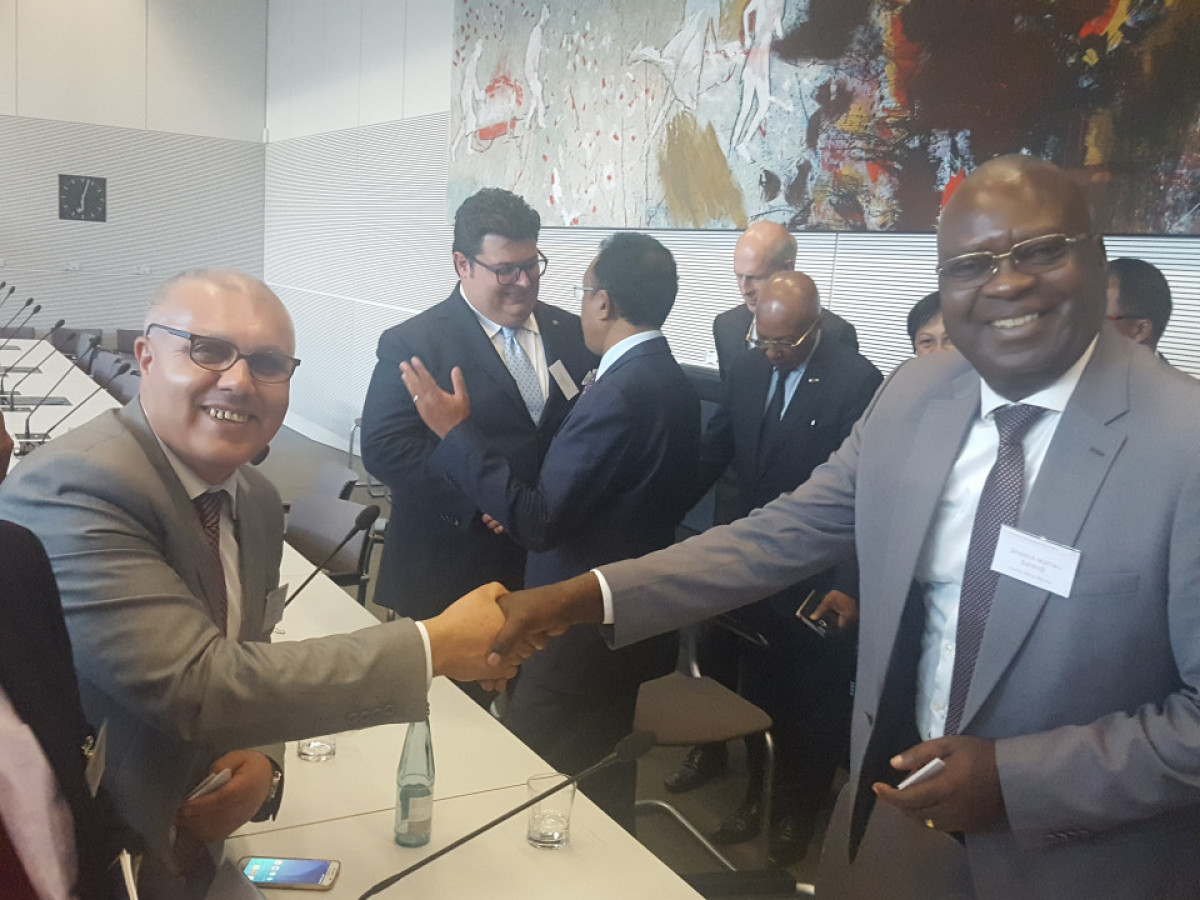 Directors of IFIMES in German Bundestag

Directors of IFIMES in German Bundestag

LJUBLJANA/BERLIN, June 03, 2017 - The directors of the International Institute for Middle-East and Balkan Studies (IFIMES) Bakhatyar Aljaf and doc. dr. Zijad Bećirović attended 22nd international gathering in Berlin at the invitation of the President of the German Bundestag Prof. Norbert Lammert. Meeting, which took place from 1st to 3rd June 2017, brought together politicians, businessmen, and representatives of religious communities, civil society and a number of eminent personalities from Europe, Asia, Africa and America. Directors of the IFIMES participated in panels on the south-eastern Europe and the Middle East. In Berlin the directors had of numerous meetings with other participants. Among other they met with the President of the Republic of Madagascar Hery Rajaonarimampianina, Prime Minister of the Central African Republic Simplice Sarandji, President of the Republic of Albania Bujar Nishani, former Minister of Foreign Affairs of Serbia and Montenegro Vuk Drašković, with members of the German Bundestag Josip Juratović, Birgit Kömpel, Barbara Woltmann, deputy of the Parliament of Uganda Nakayenze Connie Galiwango and Rudolf Decker. 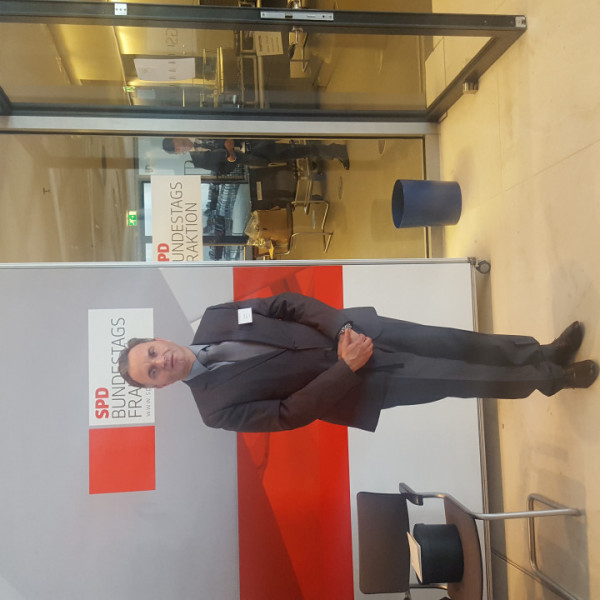 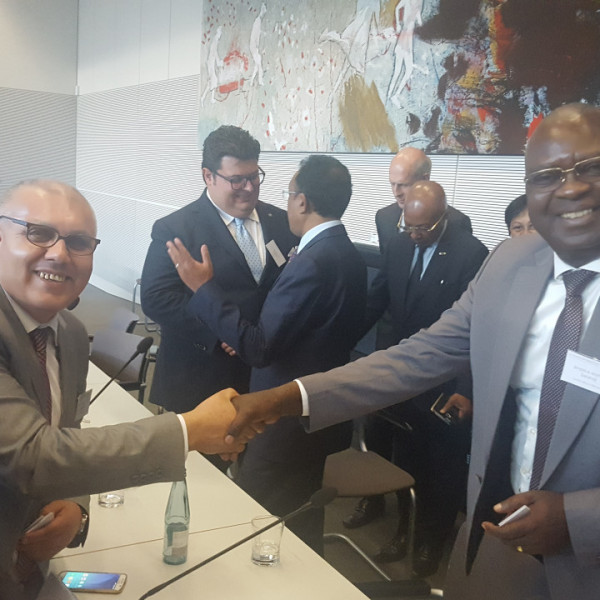 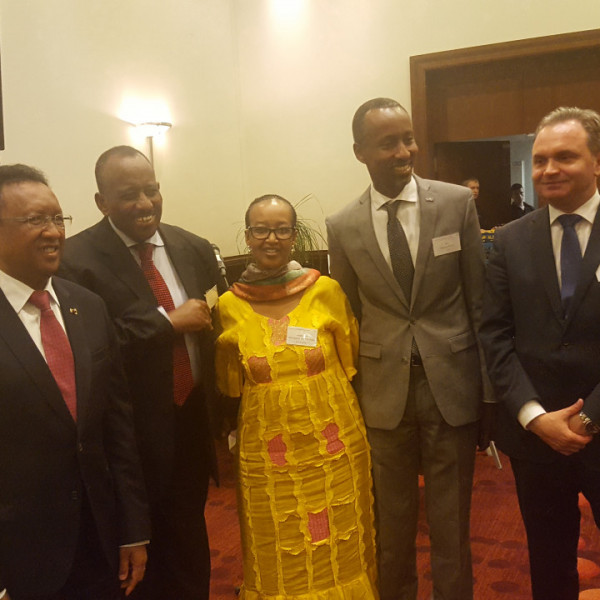 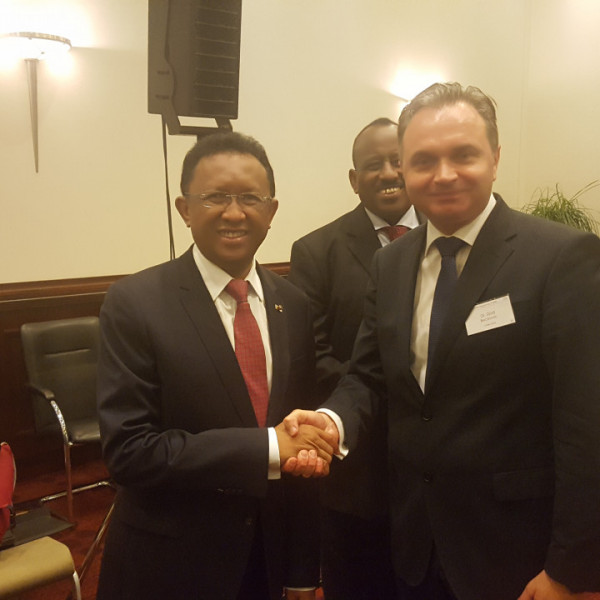 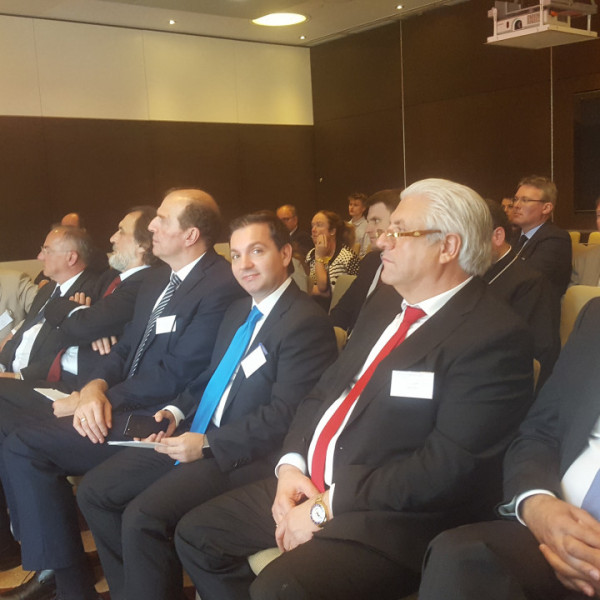 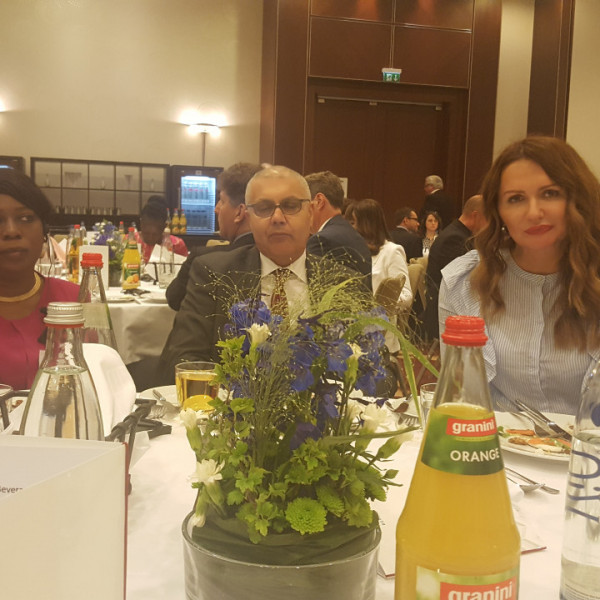 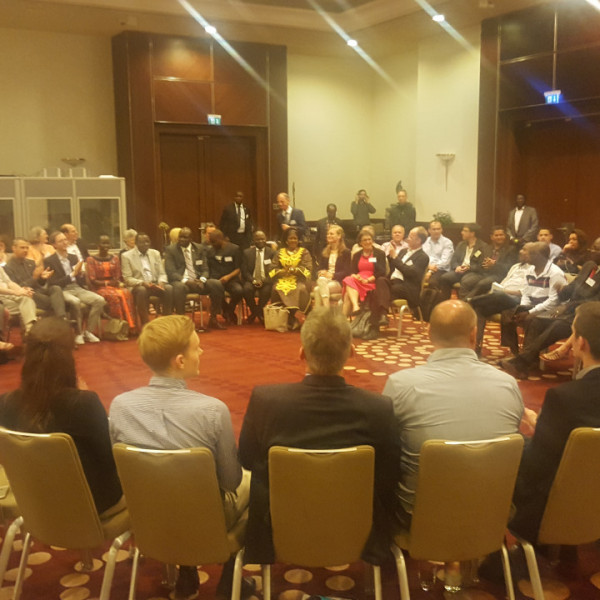 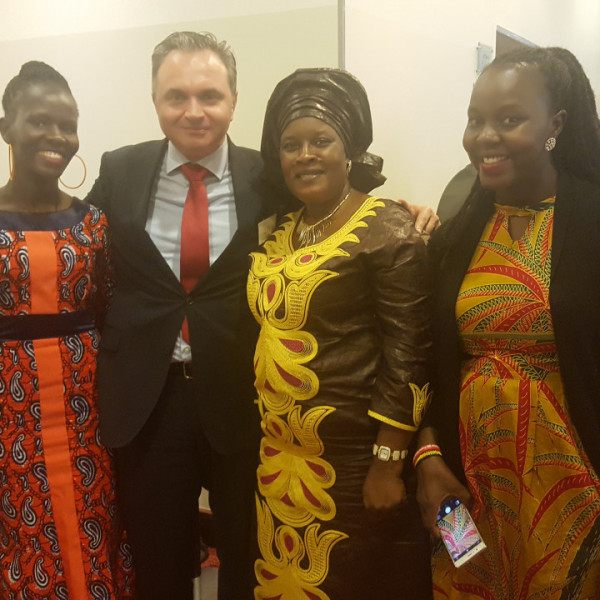 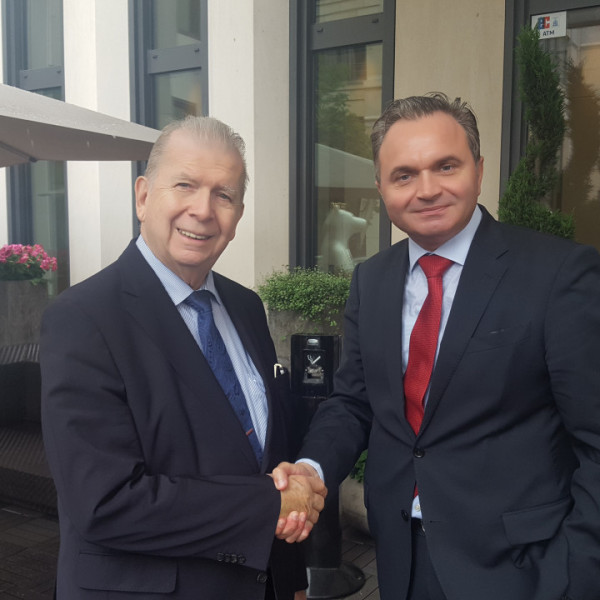 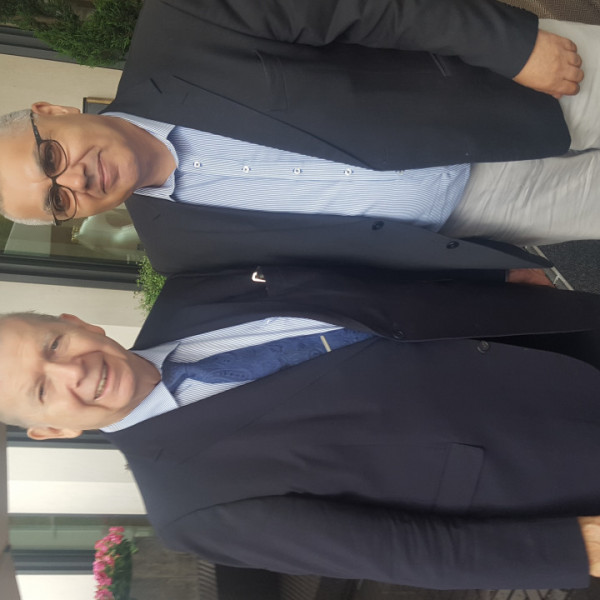 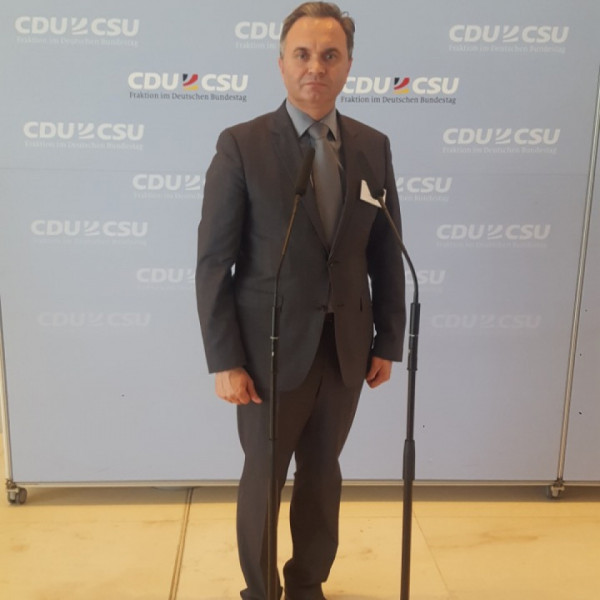 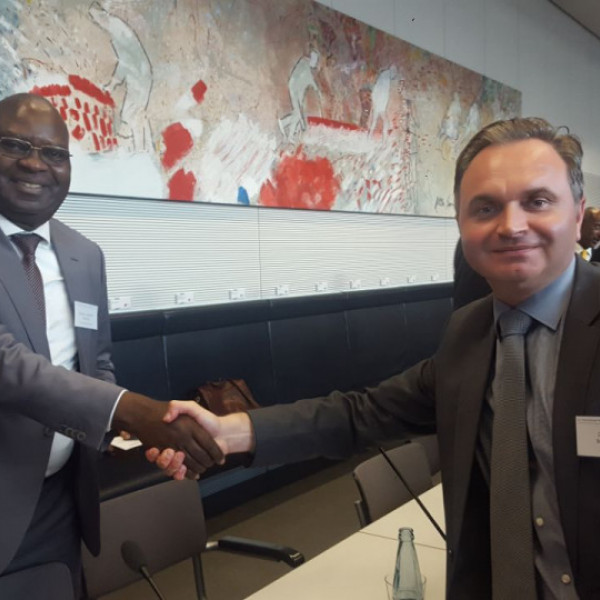 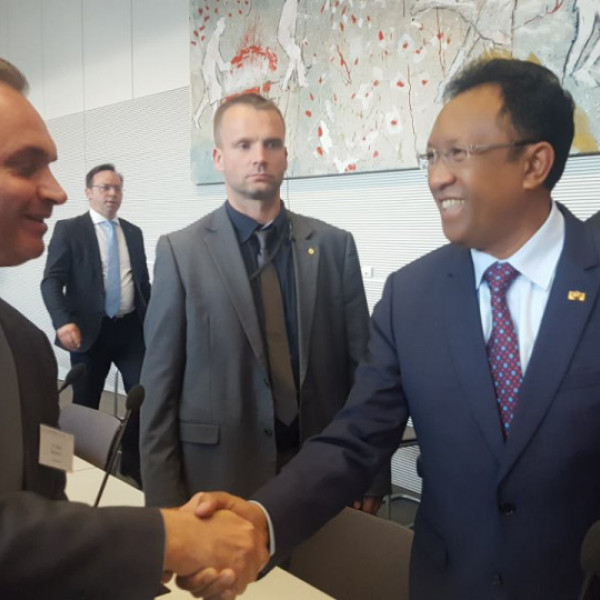 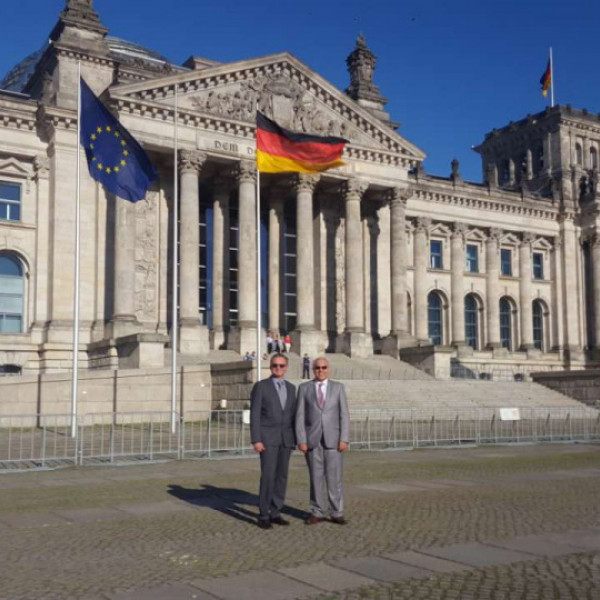 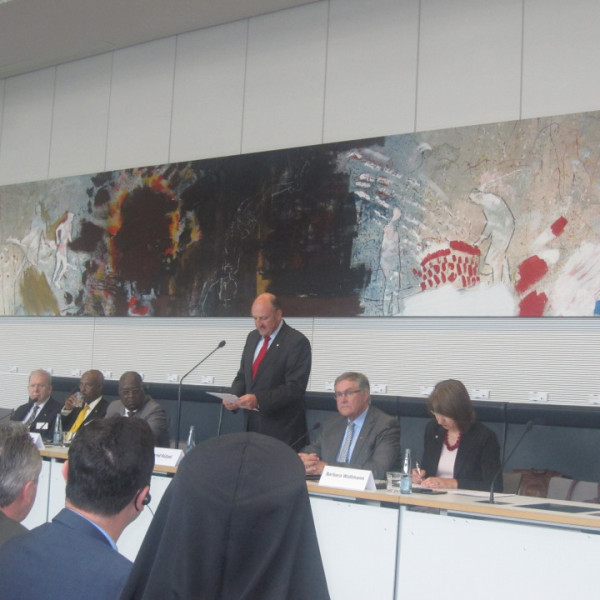 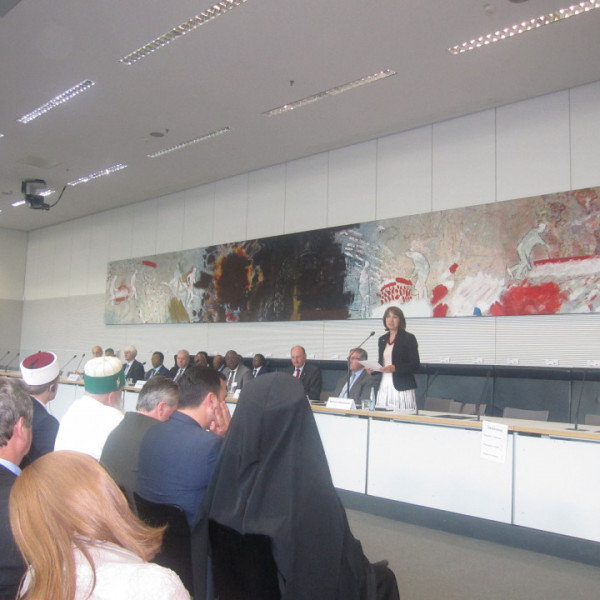 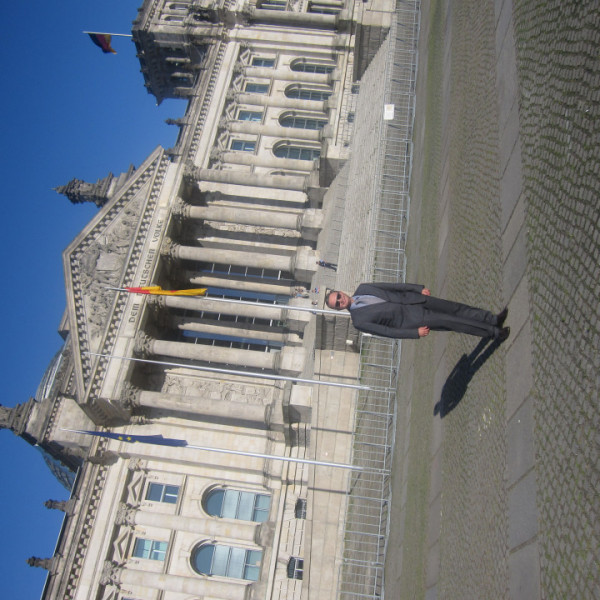 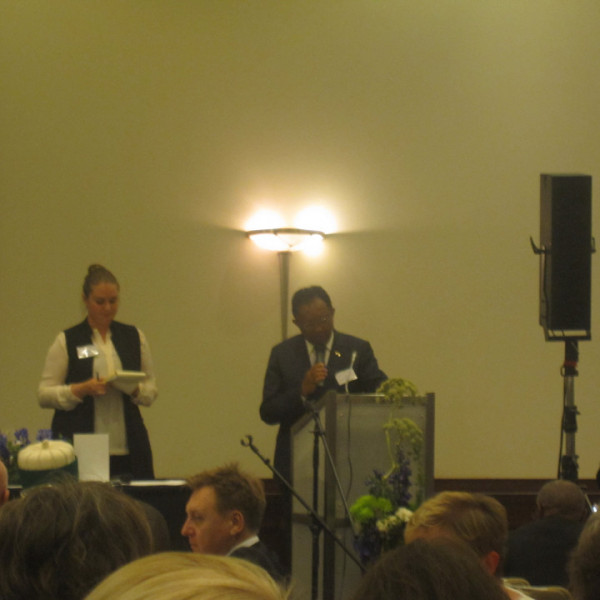 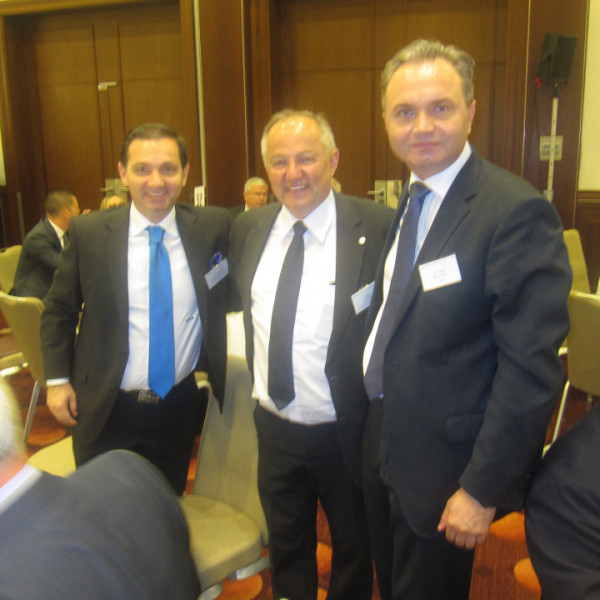 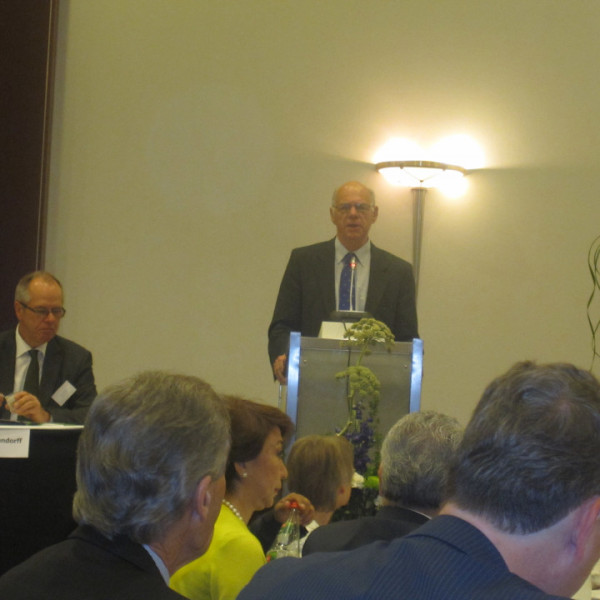 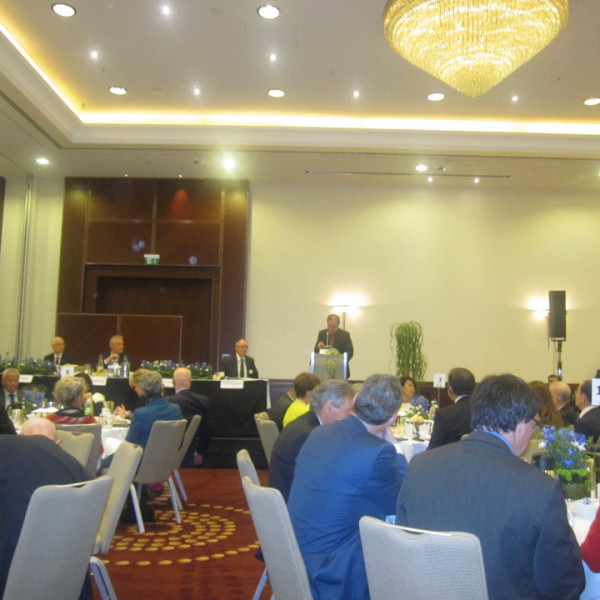