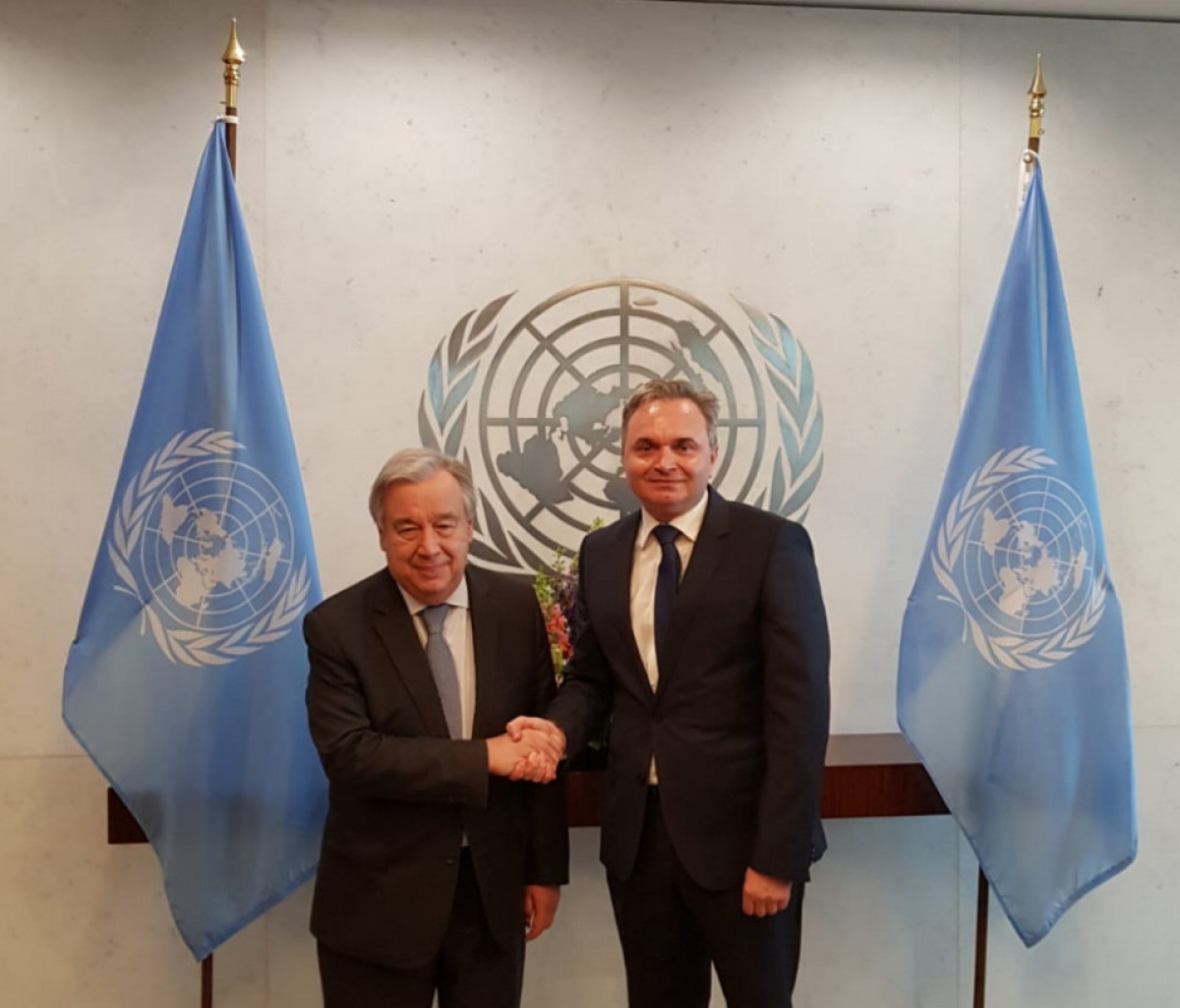 Director of the Institute Assist. Prof. Dr. Bećirović presented to the UN Secretary-General Guterres the work of the Institute in the region of the Balkans and the Middle East, with a special emphasis on projects related to the special consultative status of IFIMES whit the ECOSOC/UN.

The IFIMES International Institute intends to issue a special edition of the European Perspectives International Scientific Journal in the next period, dedicated to the UN and its role in the world.

The Secretary-General of the UN, Guterres, stressed the importance of the UN and importance of global stability and peace to enable universal progress of humanity.

At the end of the talks, UN Secretary-General Guterres and Bećirović agreed that global security, stability, peace and fast solutions of open issues are of great importance. 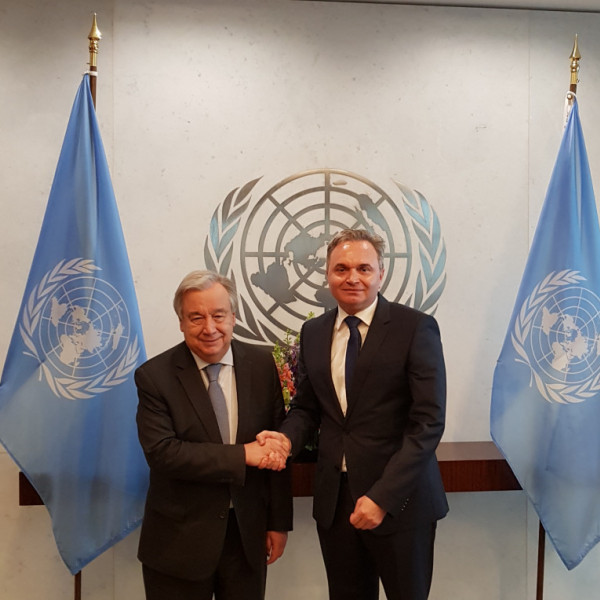 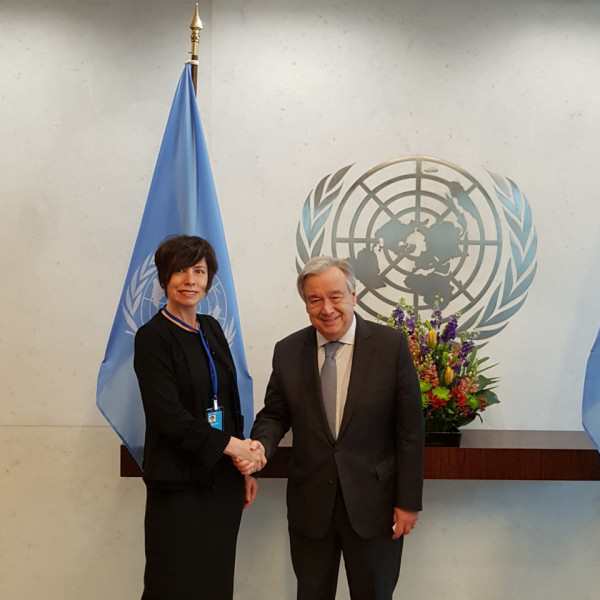 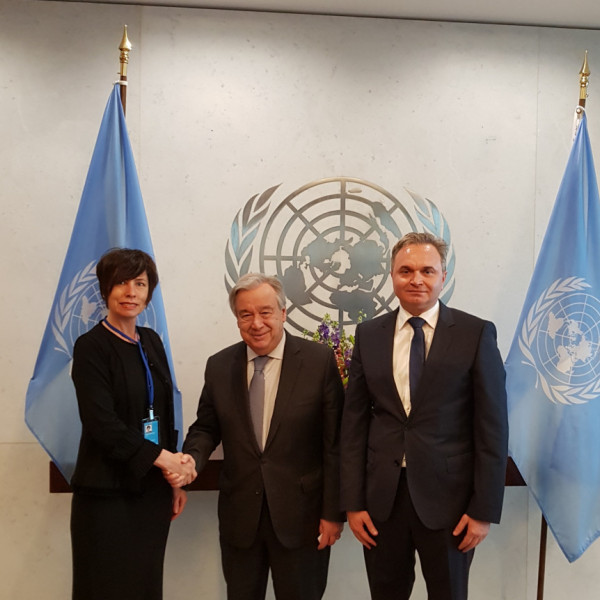