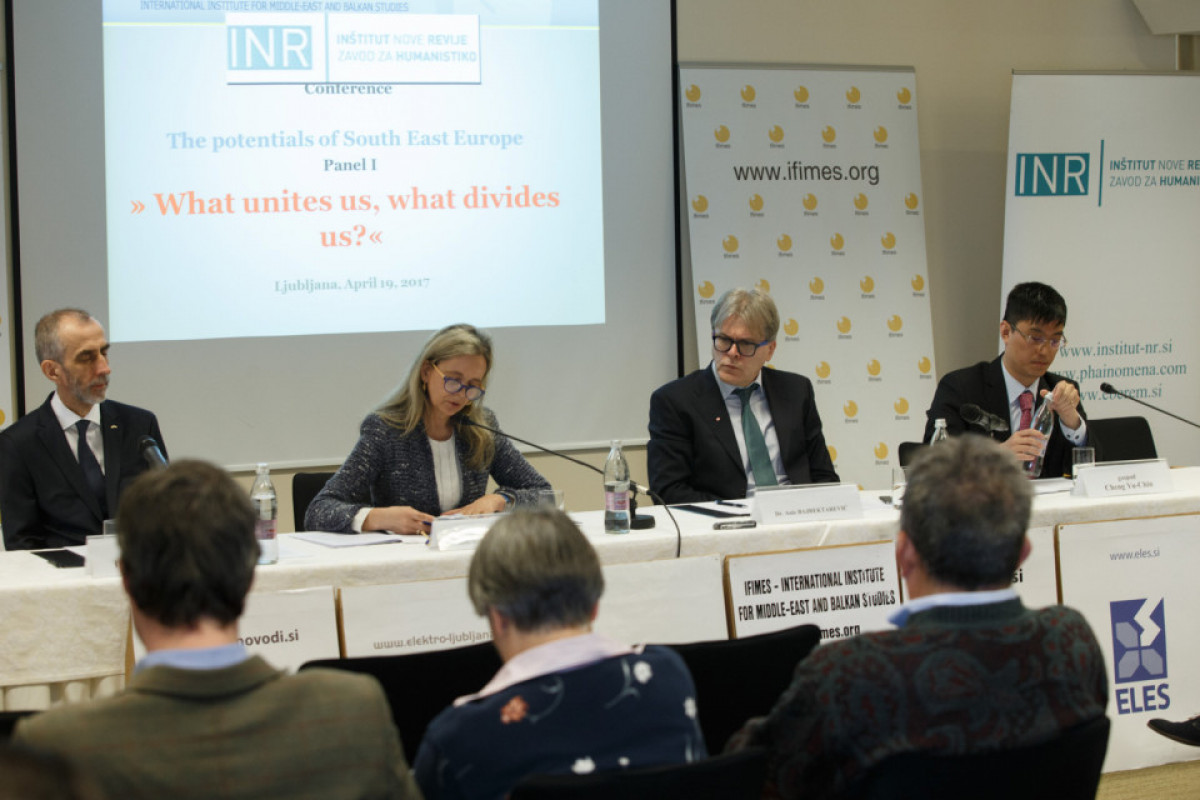 The potentials of South East Europe

Eastern Europe comprises 11 countries, five are included in the European Union. It lies at the intersection between East, West and North Europe, as a bridge between Europe, the Middle East, Central Asia and the countries of the Mediterranean. With its 50 million inhabitants, geostrategic position and natural resources, the region has unused potentials.

In comparison with other developed regions of Europe, it has a burden of short democratic political tradition, the lack of development of knowledge and power, which would allow the positive growth trends, and national, ideological, religious and cultural patterns created throughout history. With the cycle of debates that will be in the future organized in different places in the region, we want to open up and expand space for development processes that will enable countries in the region sustainable development and a higher quality of life. The project "The potential of South-East Europe" will be introduced by Tomaž Zalaznik, director of the Nova revija - Institute of Humanist studies.

● Archduchess and Princess Camilla Habsburg-Lothringen, director of the Euro-Mediterranean Diplomacy and Intercultural Affairs (EDIA) at IFIMES

Panel will be held in English, the conversation will be led by prof. dr. Anis H. Bajrektarević, professor of International Law and Global Political Studies, Vienna.

● Iztok Mirošič, former Slovenian ambassador to the UK and Italy

The panel will be held in Slovene, the conversation will be led by Assist. Prof. Zijad Bećirović, director of the IFIMES.

Please take your seat at the hall by 13.55 at the latest.

Attendance is free of charge, but we ask you to confirm your participation at telephone number (01) 430 15 33 or at ifimes@ifimes.org