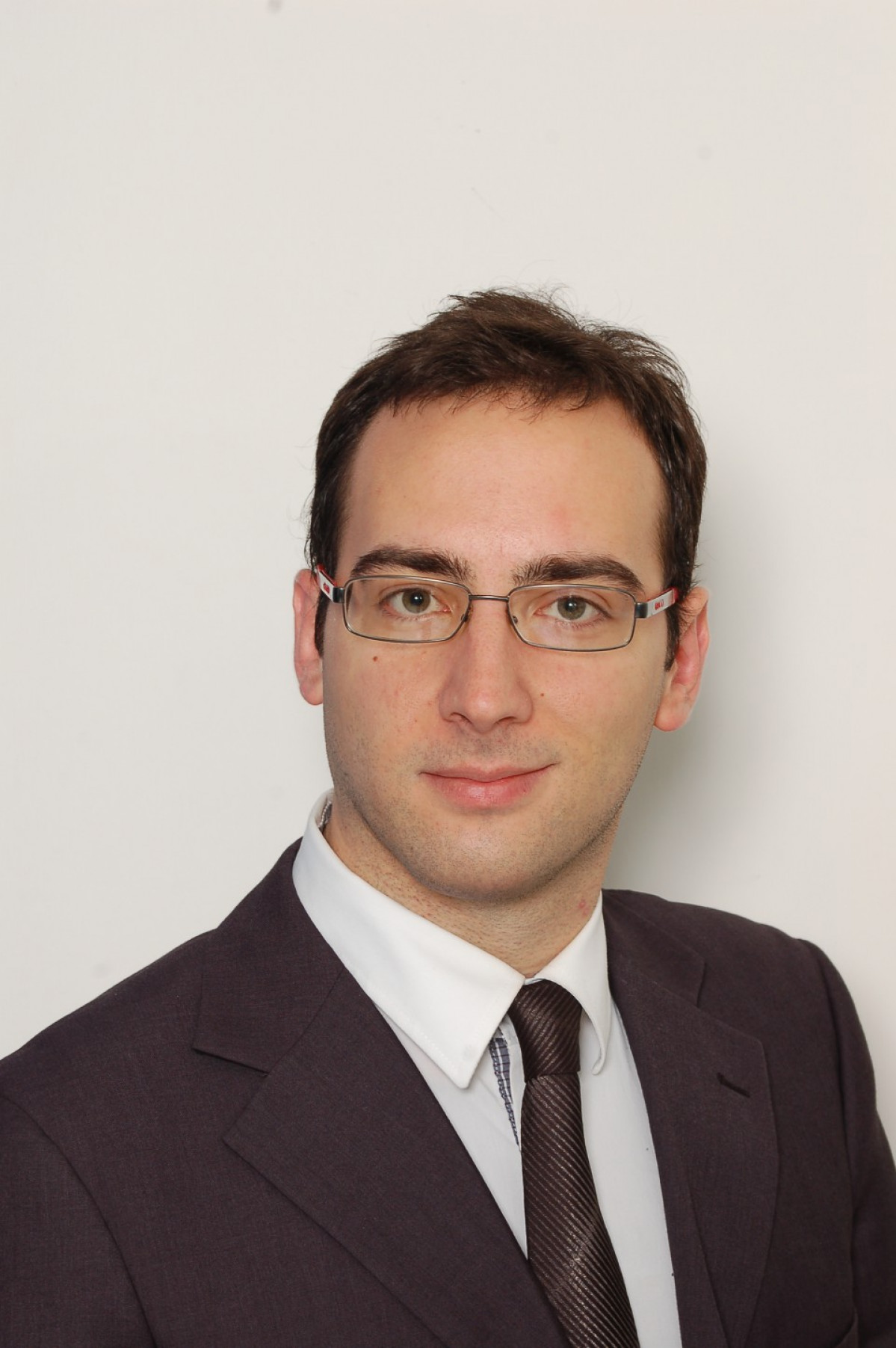 On April 26 Kazakhstan will vote to choose the next president, as a way to respond to global economic and regional socio-political crisis. On February 25 Nursultan Nazarbayev took the decision to hold advanced poll, one year before the natural end of term of office, after that many state officials called for new election.

The proposal came from the Assembly of People of Kazakhstan (APK), an institutional body that represents ethnic groups of the country. Soon after, it was the presidential party Nur Otan to back the idea, followed by the Prime Minister and by the two houses of Parliament. Almost all political spectrum supported the initiative, with the declared intention to extend Nazarbayev’s mandate as president of the country, in order to let him, according to APK, “successfully steer the country in this period of global trials”.

The “Elbasy” (leader of the nation, as nominated in 2010 by the Parliament), in charge since the country gained independence in 1991, has not yet decided to take part in the election, but if he will do, in all likelihood he will receive a new mandate. Nazarbayev, indeed, still enjoys a widespread popularity in the country. In 2011 he was re-elected with an overwhelmingly majority and no real alternative from opposition emerged during the last years, due to the fact that the presidential bloc is still united.

However, even if at a first glance the call for early election seems to say nothing new about the Central Asian country, the events of the last days reveal much about the political choices of the last months.

With the decision to hold an advance poll, Kazakh political establishment intends to prevent the deterioration of national social climate and to breathe new life into economic reforms. Modernization and political stability are key issues for Kazakhstan, especially if we consider that these two elements act as forces of consolidation of a society characterized by a broad ethnic and religious diversity.

For this reason, the negative economic outlook expected for the next years is seen not only as part of difficult times that will come, but as a potential source of social and political destabilization for Kazakhstan.

In 2014 Kazakhstan’s economy grew less than expected and with a rate much lower than those registered in previous years. For 2015 national GDP is going to grow even slower, between 1% and 2%. Difficulties are related to the fall of oil price, that forced government to cut growth forecast, but they are linked also to a 19% devaluation of tenge and a less advantageous trade relation with Russia - Kazakhstan’s major economic partner - due to an even more pronounced devaluation of rouble (more than 40%).It caused problems to Kazakh companies and fostered speculations about the possibility of a new depreciation of national currency.

Even oil & gas sector will receive a strong impulse only from 2017, when Kazakh major oilfields of Kashagan and Tengizare scheduled to boost national production.

The slowdown in economic development was caused also by a more unstable political situation in the post-Soviet region, due to Ukrainian crisis and growing tensions between Russia and Western countries that led to the imposition of mutual economic sanctions.

Kazakhstan does not want to alienate itself from the West, but also has no wish to antagonise Russia, as prof. Anis Bajrektarevic states in his luminary book: ‘Europe of Sarajevo 100 years later’. He accurately states that “…the Gorbachev-Jeltsin Russia experienced the greatest geopolitical contraction of any major power in the modern era and one of the fastest ever in history”…and that Putin Russia is recuperating and rethinking Russia.

These events are assessed with a mesmerising concern by the government in Astana. Kazakhstan has cautiously promoted a moderate stance in inter-ethnic issue, especially in relation to the large Russian community residing in the north of the country. In fact, since the gaining of independence, the aim of Nazarbayev was the strengthening of social concord, in order to avoid the disintegration of a country which is home of 130 nationalities and 17 religious communities.

With the decision to hold a new election, Kazakh élite is giving a response to all speculations about its future, in particular those regarding territorial integrity and ethnic concord, put into question by foreign media and politicians during 2014. Moreover, election is aimed to assure the continuity of a policy directed to build a multi-ethnic and secular state and, at the same time, to send out a signal about the will to protect the political and territorial unity of the country.

So, it isn’t surprising that Nazarbayev, during his annual speech to the nation on November 11, confirmed that stability political and social concord are fundamental factors for Kazakhstan in order to overcome the next years. Without them – according to Kazakh president- even economic development could be at risk. It’s for this reason that in the speech of February 25, when he announced the new election, he talked of “unity” and “stability”.

In this perspective, it’s possible to consider that the need to keep social harmony and the control of economic development were the principal objectives taken into consideration for the decision to hold new election.

Economic development and social concord have been priorities present in the actual Kazakhstan, but now they acquires a new and stronger significance. The last year was marked by events that are part of world economic and geopolitical crisis that can produce their effects even in the internal affairs of the State.

In the past, economic development has been a mean to assure the survival of the country in a difficult post-soviet transition and to achieve the fundamental national interests. Nazarbayev has been successful in realising a huge economic growth, elevating the quality of life of Kazakhstani people and as a consequence, granting stability.

Therefore, election is seen as the opportunity to continue the programmed economic reforms and to implement the new ambitious plan NurlyJol, announced last year, a comprehensive program of investments aimed to revitalise and diversify country’s economy.

It’s possible to say that, due to international turbulences, for Kazakhstan the vote of this year assumes a great relevance in order to show the commitment for both stability and modernization in a country that in the last two decades has assumed a key-role in Central Asian region and also in the global arena.

Indeed, thanks to its “multi-vector” foreign policy, Kazakhstan succeed to impose itself as a reliable international player, acting as protagonist in Eurasian integration projects, cultivating strategic partnership with Russia and China and establishing closer ties with West and EU, as confirmed by the recent Enhanced Partnership and Cooperation Agreement signed in Brussels.

Whether Nazarbayev will be candidate (as is highly possible) or not, the strategic goals of the country are not going to change. The great challenge for Kazakhstan is to confirm and strengthen the results obtained since independence.

In a period of political and economic turbulence, the maintenance of stability could be an important result not only for Kazakhstan and its ruling class, but also for the entire region.