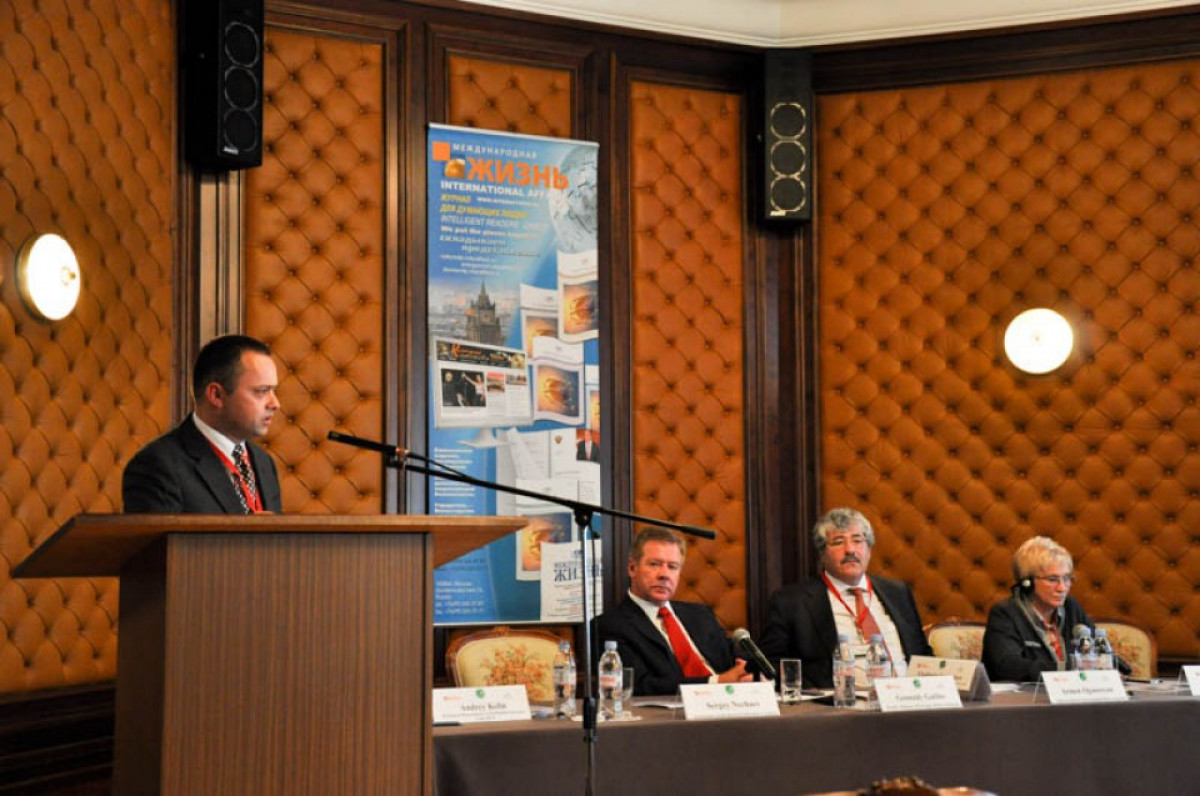 (In)dependence of Media in Central Europe - Case of Slovenia

The International Institute for Middle-East and Balkan Studies (IFIMES) in Ljubljana, Slovenia, regularly analyses events in the Middle East and the Balkans. Boštjan Ploštajner,Advisor of IFIMES, presents his article entitled “(In)dependence of Media in Central Europe - Case of Slovenia”. It is published in its entirety.

(In)dependence of Media in Central Europe - Case of Slovenia

The Press Freedom Index is an annual ranking of countries compiled and published by Reporters Without Borders based upon the organization's assessment of the countries' press freedom records in the previous year. It reflects the degree of freedom that journalists, news organizations, and netizens enjoy in each country, and the efforts made by the authorities to respect and ensure respect for this freedom. Reporters Without Borders notes that the index only deals with press freedom and does not measure the quality of journalism nor does it look at human rights violations in general.

One of the problems of media independence in Slovenia stemms from the structure of ownership in leading Slovenian media houses, specially if we take a look at the newspapers. Before we venture into this quagmire we have to take a closer look at Slovenia after it´s independence.

Despite leaving the socialist model behind, and embracing the more liberal, or capitalist, western model of economy and society, Slovenian economy is still predominantly owned by the state. The tranzition process has not ended yet. Many public officials active today, were members of the League of Communists of Slovenia, or Yugoslavia. These individuals are managing, and forming, the political, economical, and social realities in Slovenia, most often in a way that suits their own interests. They represent the hidden center of power in Slovenian society that has been pooling it´s strength since 1945. This is partly made possible by the fact, that the state still owns an important part of Slovenian economy - telecommunications, the energy sector, banks, and insurance companies being the icing on the cake of state ownership managed by para-state funds. The before mentioned structure of ownership of Slovenian press is a mirror image of the ownership of Slovenian economy. As para-state funds own, and manage, an important part of Slovenian economy, the same is true for Slovenian press.

Links between state owned businesses, tycoons, corruption, and crime, exist. The tycoons leading the so called “second wave” of privatization in Slovenia (the first wave happened in the beginning of the 90-ties, the second in the era 2004-2008) were just a branch of political elites whose roots date back to the communist - socialist period. During the second wave of privatization the leading newspaper houses (DELO, Dnevnik, Večer) in Slovenia were included in the division of the spoils by the political elites. The situation would be even worse were it not for the foreign owned media such as the daily Finance, which is owned 100% by foreign (Swedish) capital. Since the second wave of privatization was led by tycoons endorsed by the political elites, they and their companies became the owners of the majority of the Slovenian press. These structures, whose roots stem from the former system, and which had successfully integrated themselves in the “new” political elites in Slovenia do not allow the divestment of the state (except of course in the case of tycoons endorsed by them), which is logical, as such a course would lead to their loss of power.

So Slovenia found itself in a situation where newspapers were owned by breweries! Due to the fact that the model of privatization in the 2004-2008 period was not economically sound (because of criminal and corrupt practices made possible by political connections of Slovenian tycoons) these newspapers became the collateral damage of the division of spoils by the Slovenian elites. As they were seen as a useful tool for the power structures that govern Slovenia they became a chip in a high-stakes game for political, economical, and social control of the country, with the ambition of safeguarding the comrade-capitalism framework set up by the hidden centers of power after Slovenian independence.

All these shocks, manifested through changes in the ownership structure, caused serious consequences on the Slovenian newspaper landscape. When the Slovenian Competition Protection Agency found that the daily DELO can not maintain ownership of another daily (Večer), the powers that be decided, that it should not be sold to a strategic owner (a foreign press house) but rather to owners with no experience in running newspapers, and with suspicious credit lines with state owned banks.

The media have an important role in Slovenia, as anywhere else. They can be the co-creators of a free, and informed, society, and they can contribute to more transparency, honesty, and rule of law. They should be a tool for the benefit of all, not just for the privileged elites. In Slovenia newspapers are trying to be an actor in the political arena, stepping into the field of political parties. In this context the profession of a journalist is getting exceedingly difficult. Transfers form one editorial board to another are not uncommon, and due to the turbulences in Slovenian economy the social security of journalist leaves a lot to be desired. Because of connections between the political elites, tycoons, and state owned industries independence of journalists is more of a buzzword than reality.

In the neighbouring Croatia, Stjepan Mesić began his term as the President of the Republic of Croatia in the year 2000. Immediately after his term of office began, he received a public letter from a group of generals of the Croatian army, in which they outlined their political ideas and urged President Mesić to alter some of his policies. President Mesić reacted by deactivating the generals, practically forcing them into retirement. The problem was not that some people had a political agenda. The problem was that the people who had a political agenda were generals of the Croatian army. His message was: if you want to excercise your political agenda, you should de-commission yourselves, form a political party (or join one) and compete at the elections. However, you can not pursue a political agenda, and participate in the political arena, as generals of the army. The same could be said for journalist, and media in general in Slovenia. Media need to follow politics, and inform the general public on the happenings in the political arena. They should be critical of poitical elites, analysing their actions, and outcomes of these actions, their motives, etc. However there is a line between being a factor in politics, and being an actor in them. Media are, and should be, a factor in politics. But should individuals within them have the desire to become an actor, they should (like the generals in Croatia) be told to either form a political party, or join one, and compete in the elections.

In order for Slovenian press landscape to change for the better a new economical structure must emerge. As long as our newspapers are managed by breweries and state-owned banks there will be no true independence and professionalism in the written media. Private, and not state, ownership is the key. Newspapers have to keep their role in the political process in the country but not as tools of the elites with a vested interest, but as a tool of the general public with the ambition of pushing politics onto a higher more transparent, and law-abiding level in the interest of all citizens in accordance with the lofty standards of the fourth estate.

Boštjan Ploštajner, former chief of staff of the Speaker of the National Parliament of Slovenia, currently Advisor at IFIMES.

This article was originally published in the Modern Diplomacy.