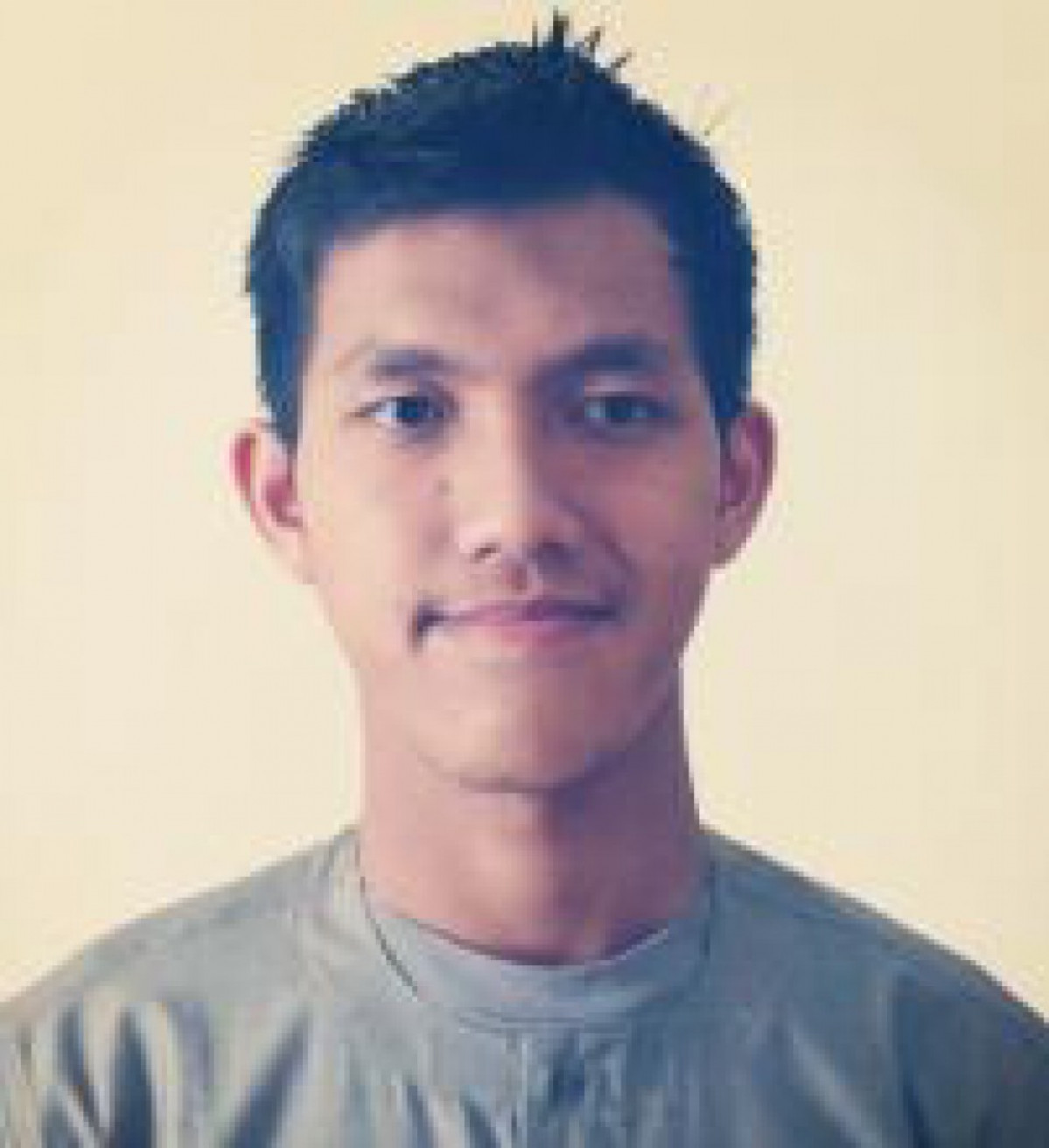 Last month at the China-Arab Cooperation Forum in Doha, Chinese Foreign Minister Wang Yi postulated that Qatar should take part in the realization of China’s Silk Road Initiatives. Considering Qatar as a key partner to promote the One Belt, One Road (OBOR) project, which Chinese President Xi Jinping initiated in 2014, Yi said that the initiative shares common cooperative opportunities with the Qatar National Vision 2030, a future development roadmap launched by Doha in 2008.

To this end, China hopes to strengthen bilateral relations with Qatar in economic, political and cultural spheres. This, however, is not the first time China took a step in courting Doha to help in implementing its OBOR projects. Last year, China decided to establish a Renminbi Clearing Centre in Doha, which was the first financial institution in the Middle East to offer access to Chinese currency and foreign exchange markets. This move is crucial as one of the most important steps taken by China to abet the Silk Road Initiatives is the establishment of the Asian Infrastructure Investment Bank (AIIB), which among its goals is to expand the use of Chinese currency.

It should come as no surprise that China is making its way to Qatar, particularly with respect to the establishment of the Silk Road Initiatives. Despite China leading the initiatives, it is impossible for Beijing to do everything alone; international participation and contributions are needed. Therefore, it is logical for China to turn to Qatar for a significant role.

As China is thirsty for energy resources to fuel its projects, Beijing clearly sees the benefits of strengthening ties with the gas-rich Persian Gulf emirate. Indeed, in the past several years China has growingly increasingly reliant on Qatar’s hydrocarbon resources. China is presently the world’s largest oil importing country and the Silk Road Initiatives will require even larger amounts of energy resources for their implementation.

Qatar has much potential to become a major beneficiary. In recent years, some European nations have begun to relocate their industries to China due to the low cost of workers. The Qataris could establish petroleum and petrochemical facilities in China, which will help Doha acquire the lion’s share of demand and competitiveness.

Moreover, China and the Gulf Cooperation Council (GCC) countries are at the moment undertaking negotiations for a free-trade agreement, which will likely have positive implications for both Beijing and Doha. The most important of which is that it will abolish customs duties imposed on the two sides’ imports and increase their trade partnership. Throughout recent years, China has become the Gulf’s largest trading partner, and their partnership continues to thrive. With Silk Road Initiatives’ focus on improving transport and connectivity infrastructure, the Sino-GCC trade ties will see further growth in the future as there are prospects for expanding and speeding up the travels of commodities between China and the GCC, as well as easing energy imports.

With respect to China’s ambition to expand the use of its currency, Beijing hopes that through the RMB clearing centre and currency swap agreements, a growing share of its trade partnership with Qatar will be cleared in RMB. Ultimately, it also hopes that oil and energy exports can be priced in its own currency, lessening trading time and transaction cost. This would also enable Beijing to conduct business with Qatar, and other regional countries, on its own rules.

Courting Qatar would also enable China to pressure these countries to solve the security issues in the region. Undeniably, en route to Europe, the Silk Road Initiatives encompass some of the most unstable countries and regions in the world, including the Middle East - areas that Qatar has increasingly engaged in. As the projects unravel, China is apparently facing different security issues, urging Beijing to pressure relevant stakeholders to resolve their conflicts to protect its interests.

Qatar, truly an enigma on the international stage, has a unique hand of cards as the world’s top liquefied natural gas (LNG) producer and exporter. Situated between Saudi Arabia, Iraq and Iran, the uber-rich emirate sits between some of the world’s most complicated geopolitical fault lines and the Middle East’s brightest sectarian flashpoints. To maintain its prosperity and stability, Qatar has traditionally relied on a foreign policy strategy of pitting competing agendas of international and regional powers against each other to further Doha’s own strategic interests.

As host of USCENTCOM, Doha is a close and important ally of Washington. Yet like the other GCC states which have conducted foreign policies closely aligned to the United States, Qatar has embraced a “Look East” approach, taking stock of the global shift in economic prosperity from North America and Europe to the Far East. As Qatar’s second top LNG export partner, China has and will continue to offer Doha an opportunity to counter-balance the geopolitical interests of its Western allies, giving more important players in the international arena higher stakes in Qatar’s future.

Muhammad Zulfikar Rakhmat is a Ph.D researcher at the University of Manchester in the UK. His research focuses on Asia-Middle East relations. Giorgio Cafiero is the CEO and founder of Gulf State Analytics (@GulfStateAnalyt), a geopolitical risk consultancy based in Washington, DC.

The National Interest originally published this article on June 2, 2016