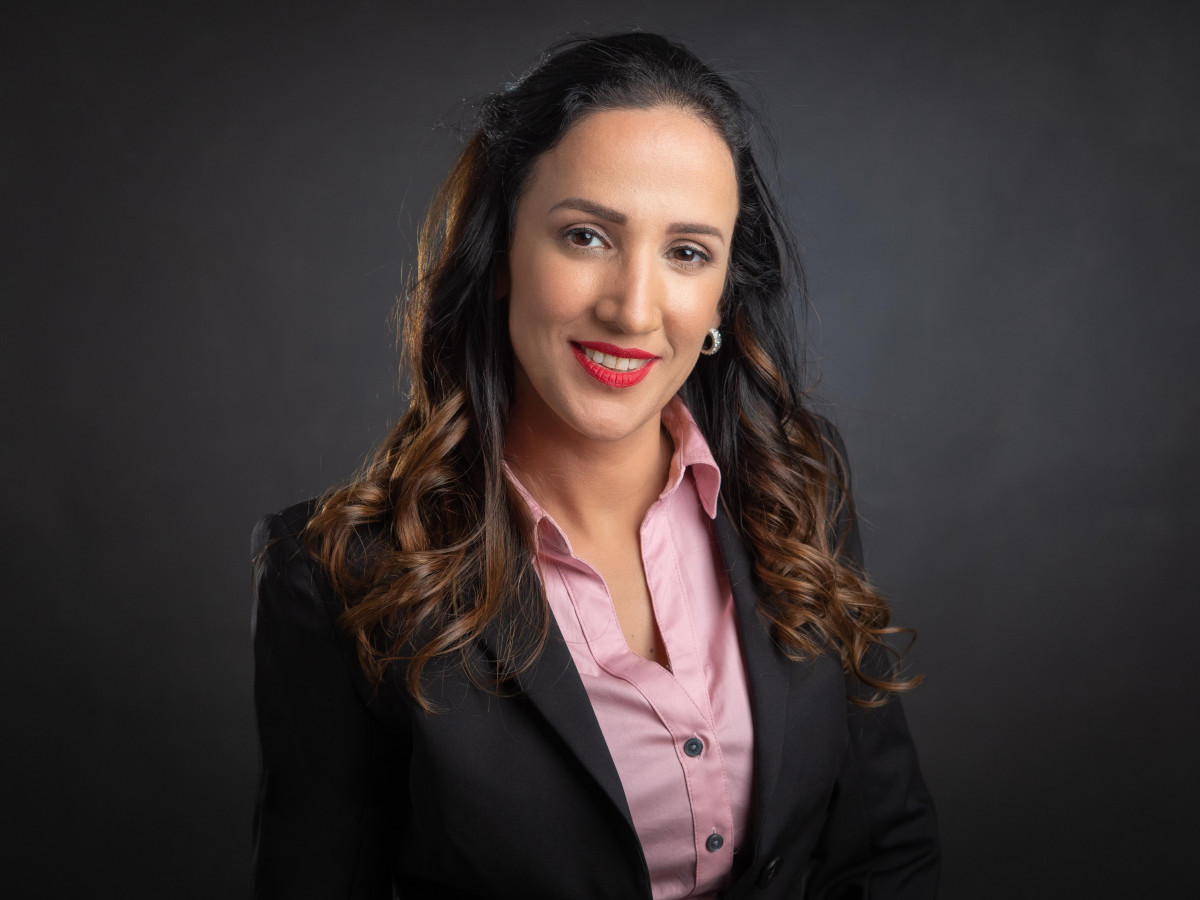 Last Thursday, a summit was convened in Athens which included the participation of Prime Minister of Israel Benjamin Netanyahu, President of Cyprus Nicos Anastasiades and Prime Minister of Greece Kyriakos Mitsotakis. As part of the summit, the seventh since 2016, an agreement was signed for the construction of the “Eastmed” gas pipeline, which aims is to transfer gas from the Leviathan field in Israel and the Aphrodite field in Cyprus to Europe, via Greece to Italy.

The agreement is supported by the US because it helps curb Russia's influence in the Middle East and diversify the EU's energy sources to mitigate its energy dependence on Russia. Along the way, the US may benefit from warming relations with two traditional Russian partners - Cyprus and Greece. The last summit meetings between the three states were attended by senior US government officials, such as Secretary of State Mike Pompeo, and last June the Senate Foreign Affairs Committee approved the establishment of a “Middle East Energy Center” to coordinate energy operations between the United States, Israel, Greece and Cyprus. In addition, about three weeks ago, a bill was also approved in the US Congress, stating that the US embargo on Cyprus will be lifted and security assistance will be provided to Cyprus and Greece.

Due to geographical considerations, it was requested that Turkey serve as a transit country, but its current relationship with Israel does not allow for that. In the past, a proposal for the establishment of an Israeli-Turkish gas pipeline was considered, which was one of the key factors in signing the normalization agreement between the states in 2016. The deal did not progress, not only because of the tension between Ankara and Jerusalem, but also because of the high price of Israeli gas, and the possibility that the pipeline would pass through Cyprus' economic waters.

Against the backdrop of the deteriorating relations between Turkey and Israel in recent years, the partnership between Israel and Cyprus and Greece flourished. In January 2019, the “Middle East Gas Forum” was set up by Egypt, which includes Greece, Italy, Israel, Cyprus, Jordan and the Palestinian Authority. Despite Turkey's refusal to participate in the forum due to the deterioration of its relations with Egypt, its establishment is seen by Ankara as a threat and therefore it is working against it. Thus, in late November, Turkey signed its maritime border demarcation agreement with Libya and increased the presence of its military drones over gas fields in the east of the Mediterranean Sea.

Turkey's regional isolation is likely to strengthen Turkey's partnership with Russia on the gas issue as well. Only recently the construction of the “Turky Stream” gas pipeline was completed; it stretches from Russia to Turkey and was intended to supply gas to southern and eastern European countries. Therefore, it is conceivable that “Eastmed”, which did not give Russia a foothold and may even infringe on its share of gas margins, is undesirable for Moscow as well. Russia is also investing in the search for natural gas off the coast of Syria and Lebanon, and if it locates any, Turkey is likely to be the partner, both in light of its geographical location and in light of the warming relations between the two countries.

The economic viability of the “Eastmed” gas pipeline is doubtful. This is an expensive and very complex project from the engineering perspective, which also carries security risks. For those reasons, many companies will refrain from investing, and for the time being it is also unclear to what degree the EU will support it. Even if it is finally completed, there is no guarantee that it will be able to compete with Russia's low gas prices.

But beyond the energetic and economic partnership, the alliance between Israel, Greece and Cyprus improves the balance of power in the region for Israel's benefit. Turkey is now the main security challenge for Cyprus, Greece and Egypt, and last November the three countries conducted a joint military exercise. Therefore, Israel has a clear interest in tightening this relationship, in order to curb Turkey's future aggression towards it on the basis of "the enemy of my enemy is my friend"."