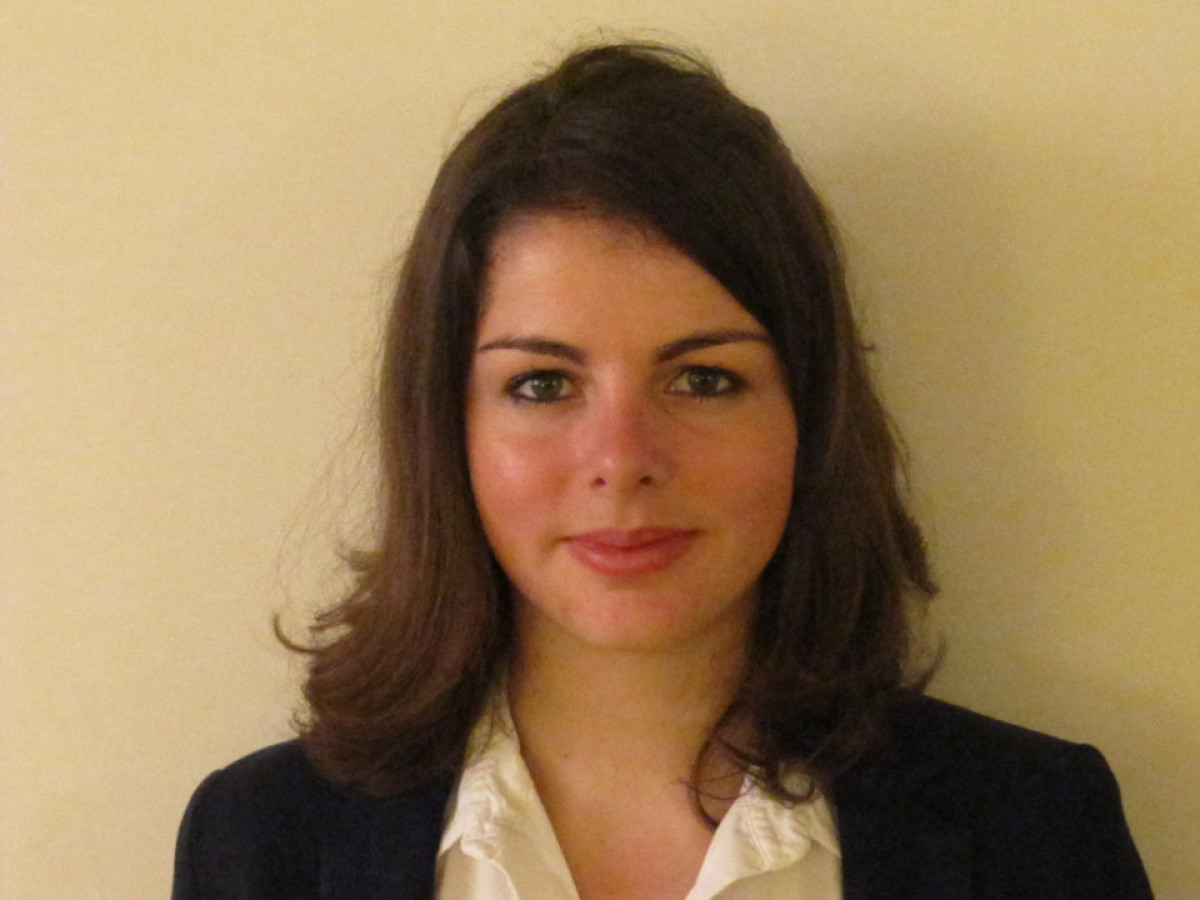 All breaking beds of our most favoured aggressor

All breaking beds of our most favoured aggressor

2017 will be a challenging year for Saudi Arabia, who is losing its leadership in the Middle East and faces looming economic challenges stemming from low oil prices.

SA has been humiliated in Syria, and embroiled itself in an endless and costly conflict in Yemen. According to Reuters, Saudi Arabia is spending $175 million per month for bombings in Yemen and an additional $500 million for ground incursions. These low oil prices and military expenses have unprecedented impact on Saudi foreign reserves, which depleted from $732 billion to $623 billion in 2015. However the main cost of these military failures is not a financial one, they also dealt a fatal blow to the Saudi monarchy who used military nationalism to foster support, and implement a cult of the personality to King Salman. The Saudi propaganda relies on anti-Iranian rhetoric, and exaggerate Tehran’s geopolitical role to justify its foreign policy. In Yemen, Saudi monarchy has mischaracterized the Houthis as Iranian proxies. They claim that Tehran provides the Houthis financial and logistical support, as well as military advisers (Financial Times, February 2014). One of the arguments put forward is that the Houthis, who were isolated in the mountains in the North, would not have been able to gain such prominence without external support. However, their growth is primarily due to the support of the ex-president Saleh, who still has tribal and military allies. Thus, the extent of Iran support in term of funding and supply of arms remains unknown. (Salisbury, P (2015).

The war in Yemen embodies a military nationalism, which fired the Islamists imagination but could turn against King Salman. Indeed, Islamists in SA expected a quick victory against the Houthis, qualified as blasphemer puppet of Iran. Moreover, defeated militants in Syria could come back in their country and reunite to canalise their military effervescence in their country, accusing of their defeat SA leaders. Saudi Arabia’s difficulties pose a threat to its hegemony in the region, which reverberates on its allies support. Indeed, Egypt pursues its own national interest when SA was expecting total cooperation, and unconditional support. There could be a backlash from Saudi Arabia population who expect Saudi Arabia to keep its leadership in the region.

Their lack of leadership in the region is aggravated by the deterioration of its relationship with the USA. The US is less and less dependant on SA oil and condemns its religious extremism, which has been worsened since the accession of King Salman in January 2015. Moreover, Trump financial approach to foreign affairs means that Trump will be tough toward SA if they face economic hardships. Concerning the Saudis, the bone of contention is not only the Iranian nuclear agreement but also the absence of support for their ally Mubarak in February 2011, which has been perceived as a betrayal from the US. Despite the disagreements, Saudi Arabia government knows that they can’t afford to break ties with the USA. They rely on the USA military presence in the region, and on American military equipment.

The economic difficulties only add pressure to the government, who can’t afford to be present on all fronts. The collapse of oil price cost SA government 75 billions of euros, even though public spendings increased to finance the war in Yemen. The country’s foreign reserves have dropped by a quarter since oil prices started falling in 2014, and the budget deficit skyrocketed from 6,7% of the PIB in 2015 to 20% in 2016.

Consequently, Riyadh adopted a politic of austerity, and seized on every opportunity to squeeze costs: they cut construction projects, cut pay for ministers, freeze hiring, rise fees for visas, increase fines for traffic violations. Overall, they cut off 80% subsidies on public goods and services. The price for basic goods such as water and electricity has skyrocketed and spurred dissatisfaction nationwide.

In addition to the cut of public spending, the government announced an ambitious plan to diversify the economy, which relies entirely on oil. If the plan is successful, non-oil revenue will triple by 2020. To do that, they want to expand the country’s mining industry to exploit gold, phosphate and uranium deposit and build up the financial, technology and entertainment sectors.

The challenge is high for King Salman, who massed extraordinary domestic power, using a wave of Sunni based Saudi nationalism. The lack of leadership in the region, the military failures, and the economic difficulties poses a threat to the monarchy. For too long, the monarchy has postponed the necessity to implement economic reforms, cut public spending and diversify the economy. Indeed, the efforts put into place by Abdallah, who became a King in 2005, to implement reforms have been stopped when the fear of a contagion of the Arab Springs in 2011 lead the King to spend 135 billions of dollars to buy social peace. With social and political tensions, the government tries to avoid economic reforms, which could spur dissatisfaction. But the situation is critical and the survival of the regime depends on the King’s ability to reform the country, and assure Saudi Arabia leadership in the region.

Elodie Pichon, Research Fellow of the IFIMES Institute, DeSSA Department. This native Parisian is a Master in Geopolitics, Territory and Security from the King’s College, London, UK.