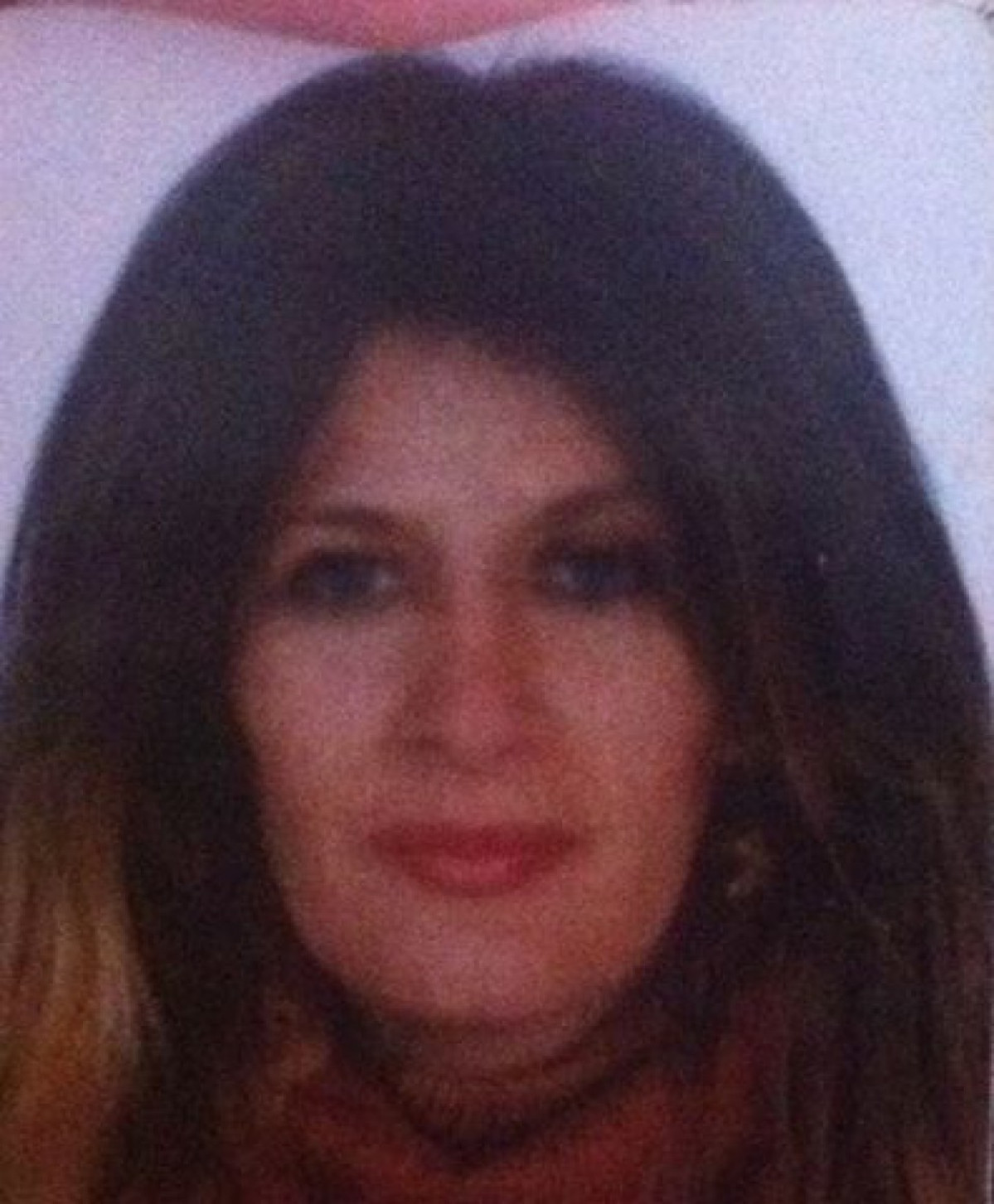 A World without Walls: Opportunities for Peace Building in a Time of Global Insecurity

The International Institute for Middle-East and Balkan Studies (IFIMES) in Ljubljana, Slovenia, regularly analyses events in the Middle East and the Balkans. Valbona Boshtrakaj[1]presents her article entitled “A World without Walls: Opportunities for Peace Building in a Time of Global Insecurity”. It is published in its entirety.

A World without Walls: Opportunities for Peace Building in a Time of Global Insecurity

The big Chinese wall was certainly built for a strong reason’

Admiring this human hand-made colossal monument, we still stand speechless ahead of such undertaking that demanded human sacrifice, tremendous force and probably strong motive for its existence. The endless colossal walls stretched miles and miles through the continent are the living history itself. These walls in entirety reflect on a very tumultuous human past, continuous struggle of communities to either defend or protect, but above all, the great wall represented a survival line!

From today’s point of view, we, the modern societies, have thought to have overtaken the concept of walls as a protection line be it from the intruders or enemies or even unknown, and see such walls just as relics of the past, sometimes an indispensable part of our own history, but again we are wrong about it! Unfortunately the ‘walls’ are raised every day, some stand there as a two sided sword, to remind on the events that have occurred, to give courage to the victorious and frustrate the defeated ones, to either protect or instigate communities against each other …

In my country, the Republic of Kosovo, walls are still existent, some built centuries ago to have served its purpose, some are built on a daily basis, such as the ones in my own yard surrounding my favorite tree, the one in my hometown covering my church, not seeing it any longer furthermore, have no access to it since I come from ‘the other side of the wall’ … we also have these imaginary walls that do prevent community members to take a journey beyond the non-existing, yet, clearly defined border lines.

The shores of Mediterranean sea have also raised their waves to create ‘water walls’ for those passing through … the walls are built in the middle of the desert area, this time, not to protect community from the desert winds! ... and lets not mention the ‘imaginary walls’ the ambitious worldwide leaders may have in their heads when drawing lines across continents!

Rapid industrial and socio-economic development of some countries and stagnation (for various reasons) of some other, created natural unevenness that imposed a sort of ‘glass walls’ for the first to protect values built upon, against the later whom view the same as a ‘no go line’. Therefore, despite considerable advancement in democracy building and high level of consciousness reached by the modern societies the walls be it in its physical form or an imaginary one, are either still existing or emerging on daily basis.

Complexity of such situations in the international environment makes the classical peacebuilding a mission of an endless fight with ‘windmills’ propelled by strong currents of often unknown source, whose projections sometimes may put into question wellbeing of societies on a global scale or even the human race in its entirety.

Instead of finding remedies to numerous raising issues causing such global insecurity, including here ‘handling the unhandled’ – the rapid climate change, we are still struggling with the issue of raising walls, having not learned the lesson from the ‘Fall of Berlin Wall’ a momentum that marked progressive trends ensued ever since then.

A world without walls sounds very Utopian to those who observe current global trends through realistic perspective however; the optimistic part of human nature continuously seeks paths towards bliss and pursues belief in a better world for living, with no walls and no off-zones. I do wonder how this may feel like?!! I would like to feel the unstoppable breeze coming from the other side. Now I wonder how it has felt for the Berliners then.

History has proven that the walls have been raised but they have also fallen, therefore, we shall instead create bridges for the divided; promote coexistence and cultural differences in order to make the world a safer place for the ones to come.

[1] Ms. Valbona Boshtrakaj is an expert in intercultural relations. She lives and works in Kosovo. This statement was originally contributed to the Annual Conference on Cultural Diplomacy 2014 “A World without Walls: Opportunities for Peace Building in a Time of Global Insecurity”, held in Berlin, November 7th – 10th, 2014, in parallel to the Berlin Celebration of the 25th Anniversary of the Fall of the Berlin Wall.