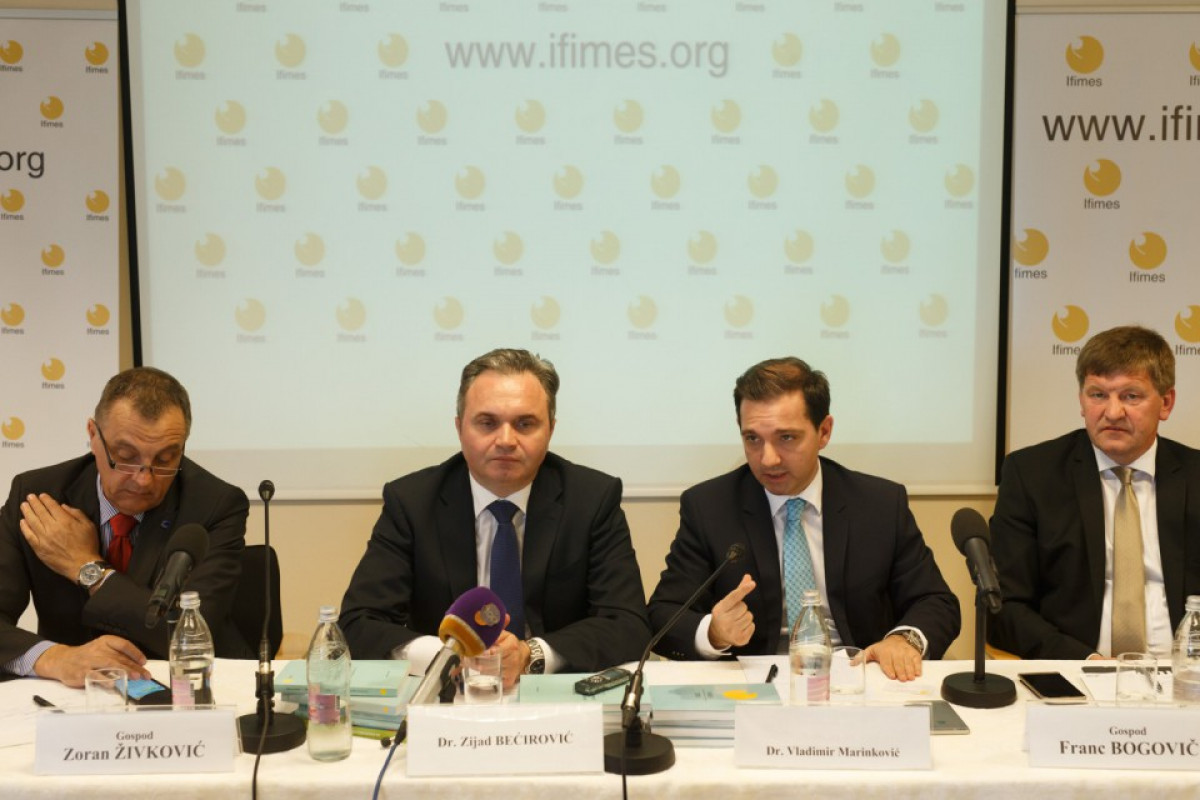 The round table: Serbia before the early parliamentarian election 2016

In the framework of the “West Balkans and the EU” cycle,

Serbia before the early parliamentarian election 2016

in the "Grad" hall of Hotel Lev (13th floor) at Vošnjakova 1, Ljubljana.

The Republic of Serbia has called for a early parliamentarian election to be held on 24 April 2016. Are early elections really necessary? What is going on in Serbia, what are the relations between the government and the opposition, what is the level of media freedom, what is going on regarding the problem of crime and corruption, and what awaits Serbia after the early elections in April? What is the status of Serbia on it's path towards the EU?

On these and other topics the interlocutors of the round table will be:

The round table will be held in the Slovenian/Serbian language and moderated by Dr. Zijad Bećirović.