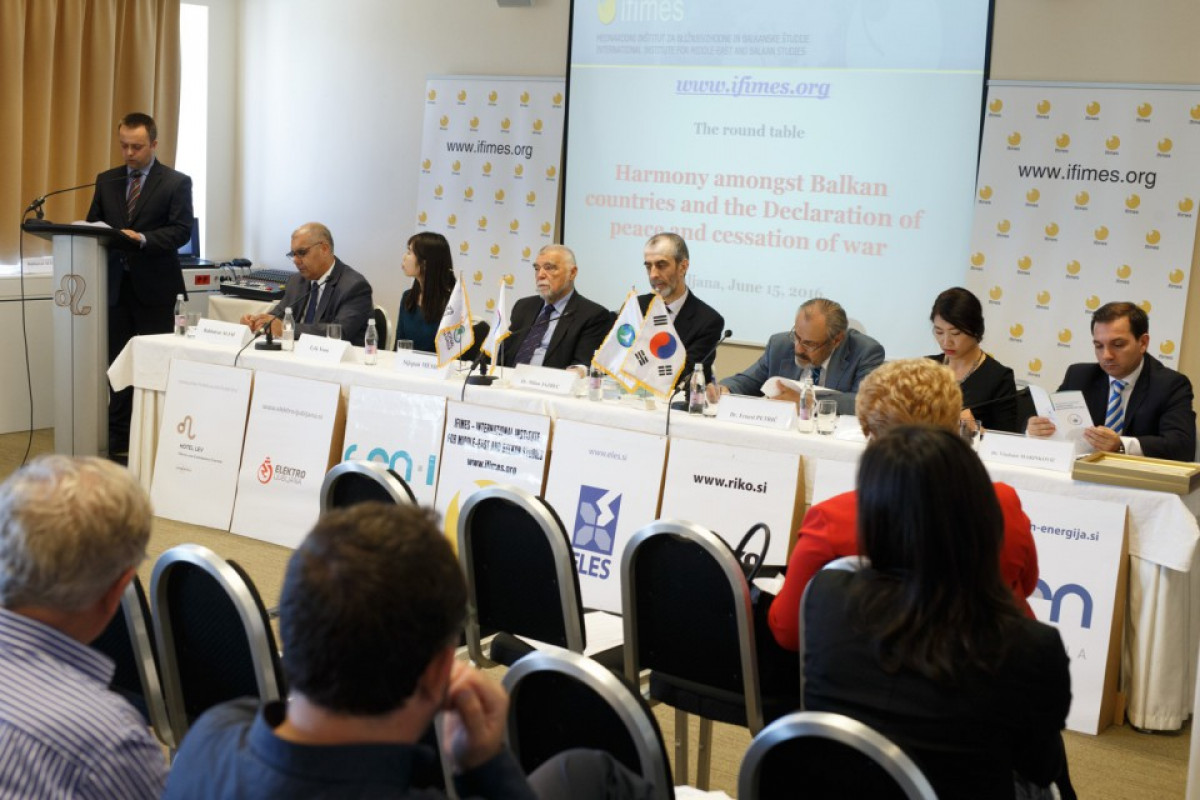 The round table: Harmony amongst Balkan countries and the Declaration of peace and cessation of war

invite you to a  round table and discussion

“Peace is something we do not dare dream about, and it came into our hands in the form of the Declaration of peace and cessation of war.«

The openning speech and keynote adress will be given by dr. Zijad Bećirović, director of IFIMES. Views will be presented by the following esteemed guests:

The round table will be held in the English.