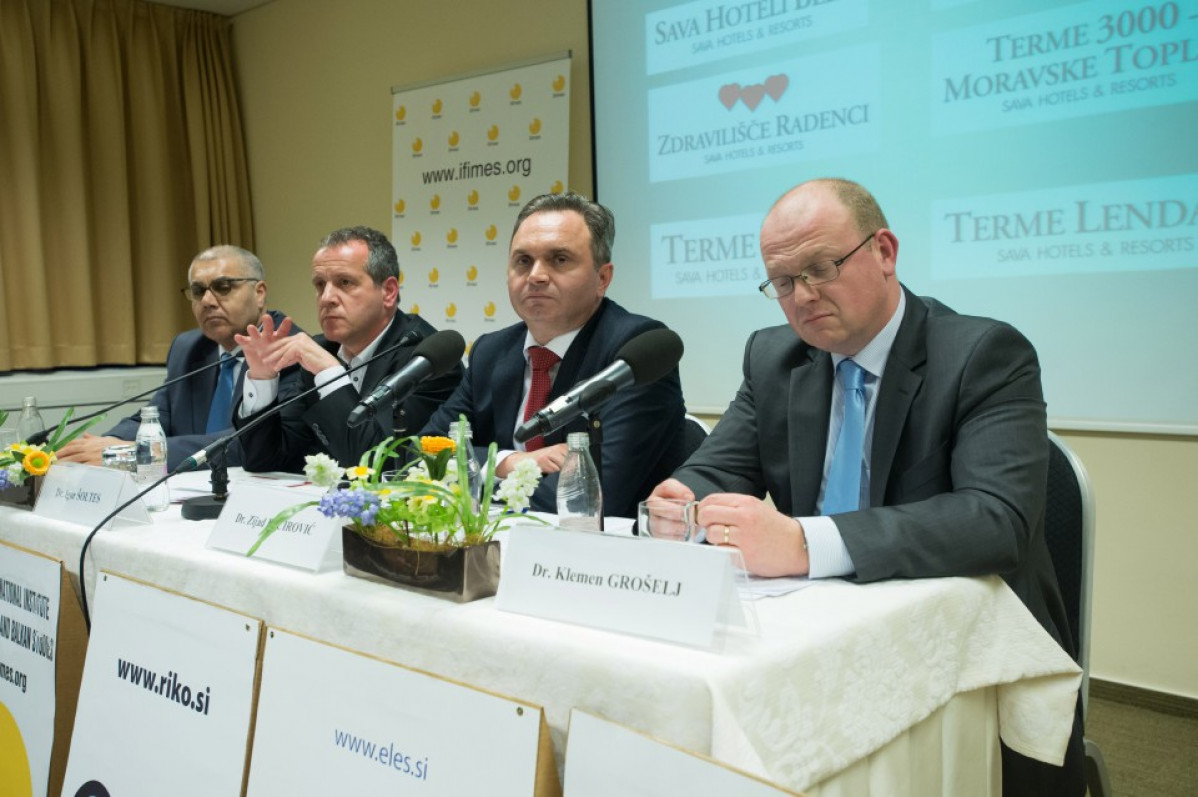 The round table: An arms race in the Balkans?

In the framework of the “West Balkans and the EU” lecture cycle,

An arms race in the Balkans?

The plans announced by Croatia and Serbia to procure modern missile systems or ballistic missiles have triggered strong reactions in the West Balkans.The region is an ideal site for the confrontation of the superpowers. It is no secret that the announced armament plans of Croatia and Serbia are backed by the US and Russia. In the context of continuous political tensions, depleted economy and skyrocketing unemployment rates along with the intensifying refugee/migrant crisis, the armament plans announced by individual countries have aroused deep concerns in the region. It is even more worrying, bearing in mind that by signing the Dayton Peace Agreement the countries in the region committed not to take part in any arms race and to limit their military capacity, which has been subject to regular control by the representatives of states that are parties to the Dayton Agreement. All this leads to the question whether the region is facing new armed conflicts?

Those and other issues will be discussed by the following experts:

The round table will be held in the Slovenian language and moderated by Dr. Zijad Bećirović.