kindly invites you to

on the 10th anniversary of the European parliament resolution on Srebrenica

This year, we commemorate 10 years since the adoption of the Resolution on Srebrenica in the European Parliament (EP), which called on the EU Member States and the Western Balkan countries to mark 11 July as Srebrenica Memorial Day for the victims of the genocide in Srebrenica. In a resolution that was supported by all political groups in the EP, it is emphasized that it is necessary to remember and appropriately pay homage to all the victims of the crimes that were committed during the recent wars in the Balkans.

The draft text of the resolution was then prepared by Jelko Kacin and Dianna Wallis with the assistance of the Association of Mothers of the Srebrenica and Žepa enclaves. Jelko Kacin, the former Slovenian deputy in the European Parliament in the ALDE Group and then Vice-President of the EP delegation to South-Eastern Europe, lead this project of conciliation and agreed the text with all the political groups, which the EP adopted on 15 January 2009.

At the press conference, the following guests will talk about the adoption of the resolution, the events following its adoption and about the prosecuting of war crimes:

The guests will answer the questions about the reconciliation process and the cooperation with the International Tribunal in The Hague (ICTY), now called the International Residual Mechanism for Criminal Tribunals (IRMCT), what are the expectations of the victims' relatives, what else can the EU do to ensure respect of  human rights in the Western Balkans?

The press conference will be held in the Slovenian and Bosnian languages.

For further information on the press conference please contact International Institute IFIMES at the telephone number (01) 430 15 33 or ifimes@ifimes.org. 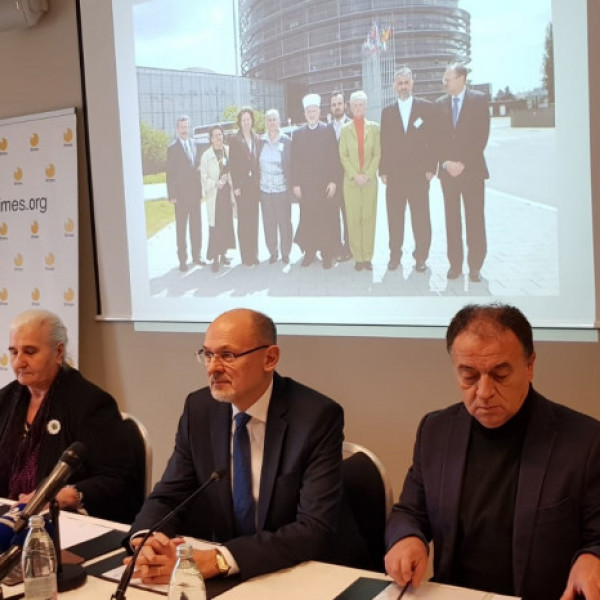 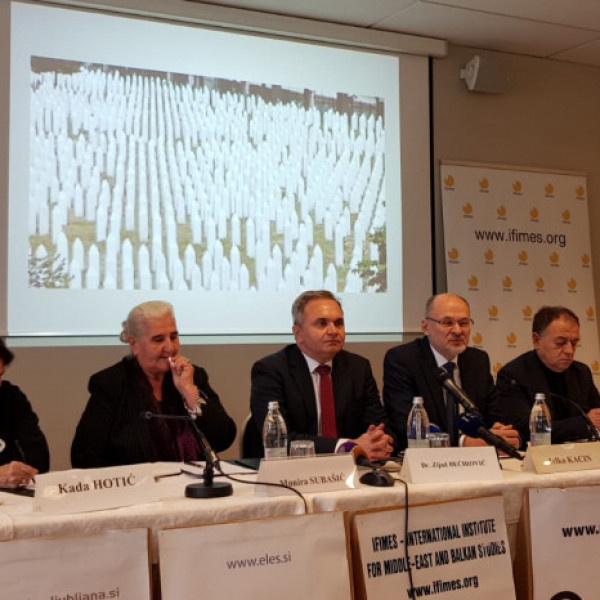 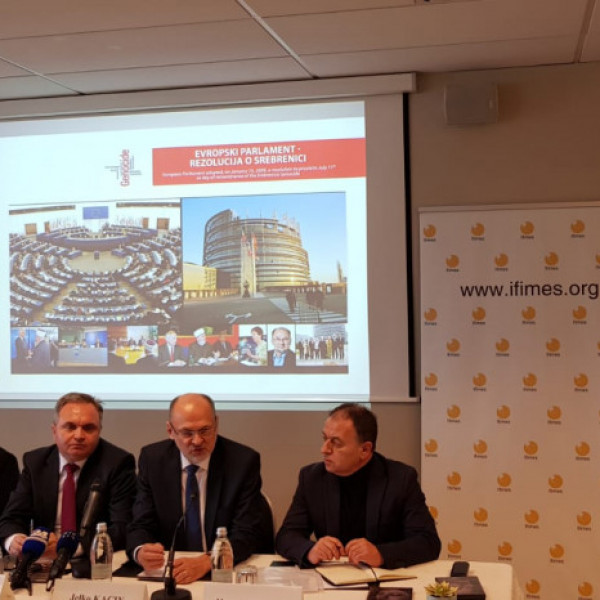 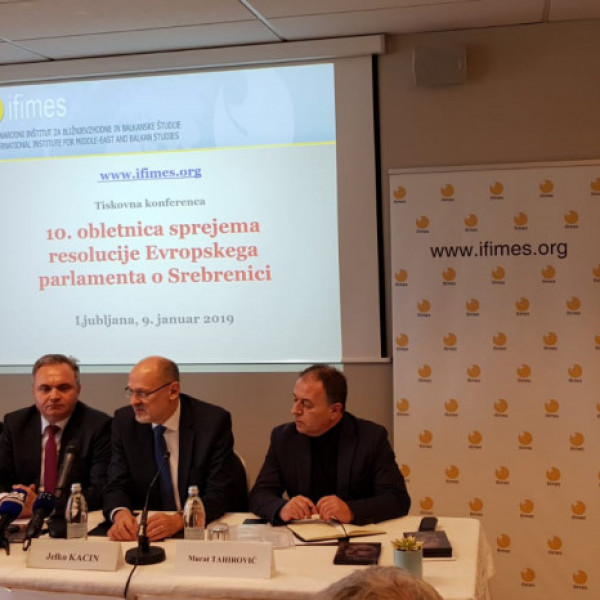