LJUBLJANA/SARAJEVO, 15 December 2016 – TheUniversal Peace Federation, in cooperation with the International Institute for Middle-East and Balkan Studies (IFIMES) and the Association for BiH-Asia Cooperation, Understanding and Sophistication (ABACUS), organised an international conference in Sarajevo, Bosnia and Herzegovina, on the theme “Social consensus, interreligious understanding and regional cooperation”.

The conference was opened by head of IFIMES office in Vienna Prof. Anis H. Bajrektarević, Secretary-General of UPF Europe Jacques Marion and Vice-President of the Federation of Bosnia and Herzegovina Milan Dunović, in the presence of IFIMES Director for Euro-Mediterranean Diplomacy and Intercultural Affairs, Archduchess of Austria and Princess of Tuscany Camilla Habsburg-Lothringen, who also addressed the conference.

The conference ended with the panel entitled “Parliamentarians for peaceand regional cooperation” whose main speaker was the High Representative for Bosnia and Herzegovina (OHR) Dr. Valentin Inzko. The panellists discussed the role and efforts of parliamentarians in the implementation of cooperation and joint progress in the region and talked about giving recommendations to politicians and the steps that can lead to peaceful and democratic solutions of conflicts.

The conference was attended by the representatives of Bosnian-Herzegovinian institutions, the diplomatic corps in Bosnia and Herzegovina, the academic community and many eminent guests. 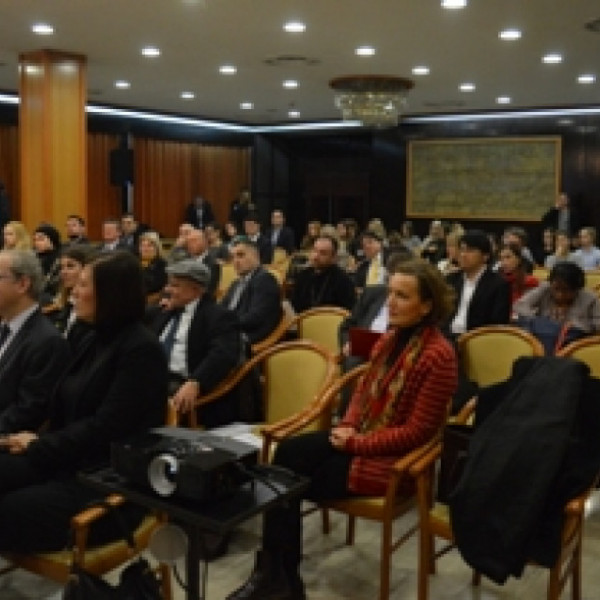 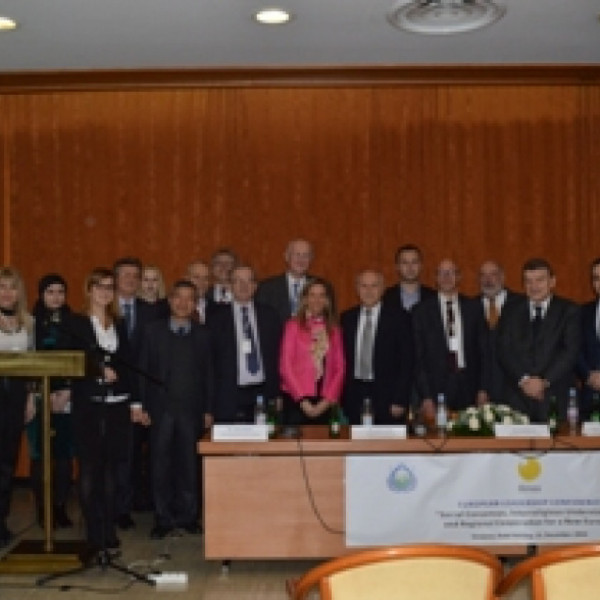 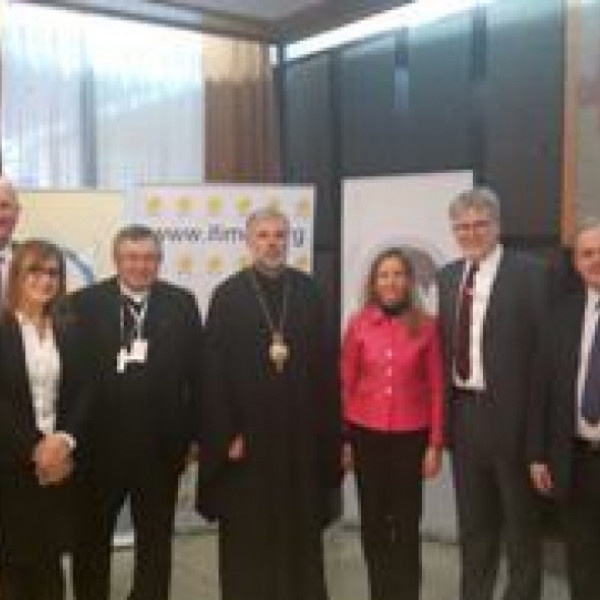 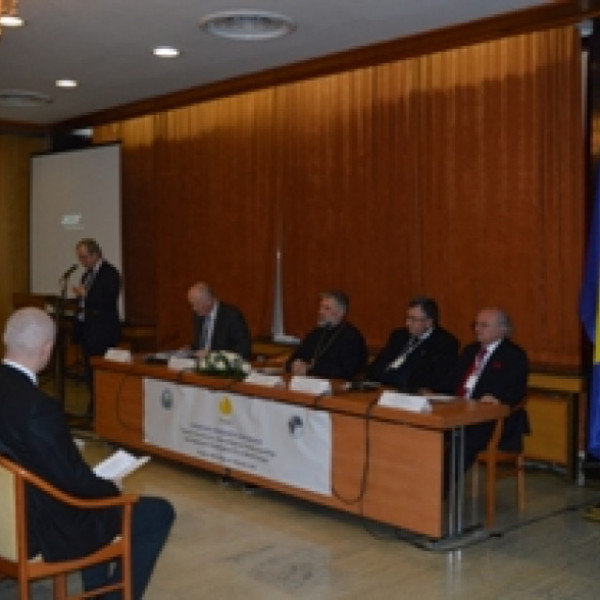 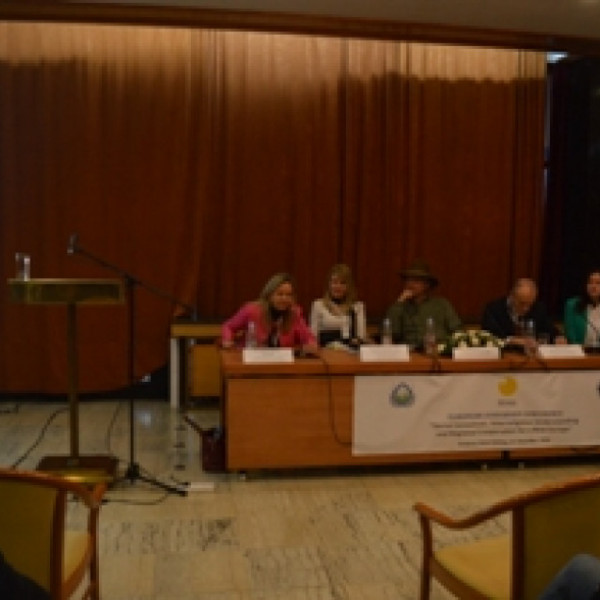 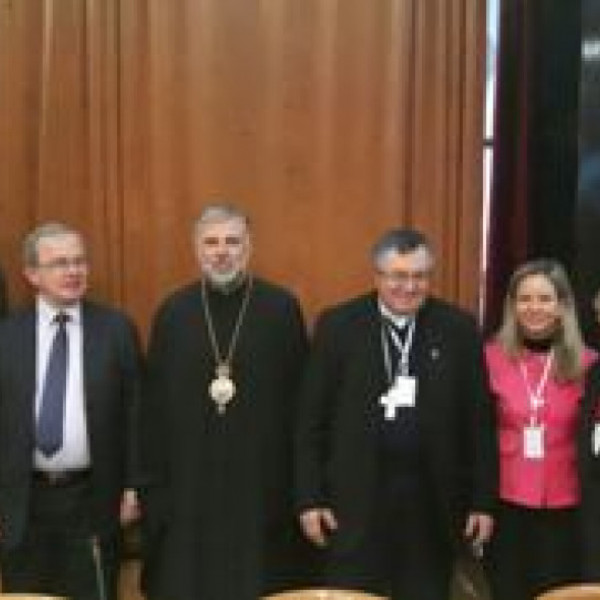