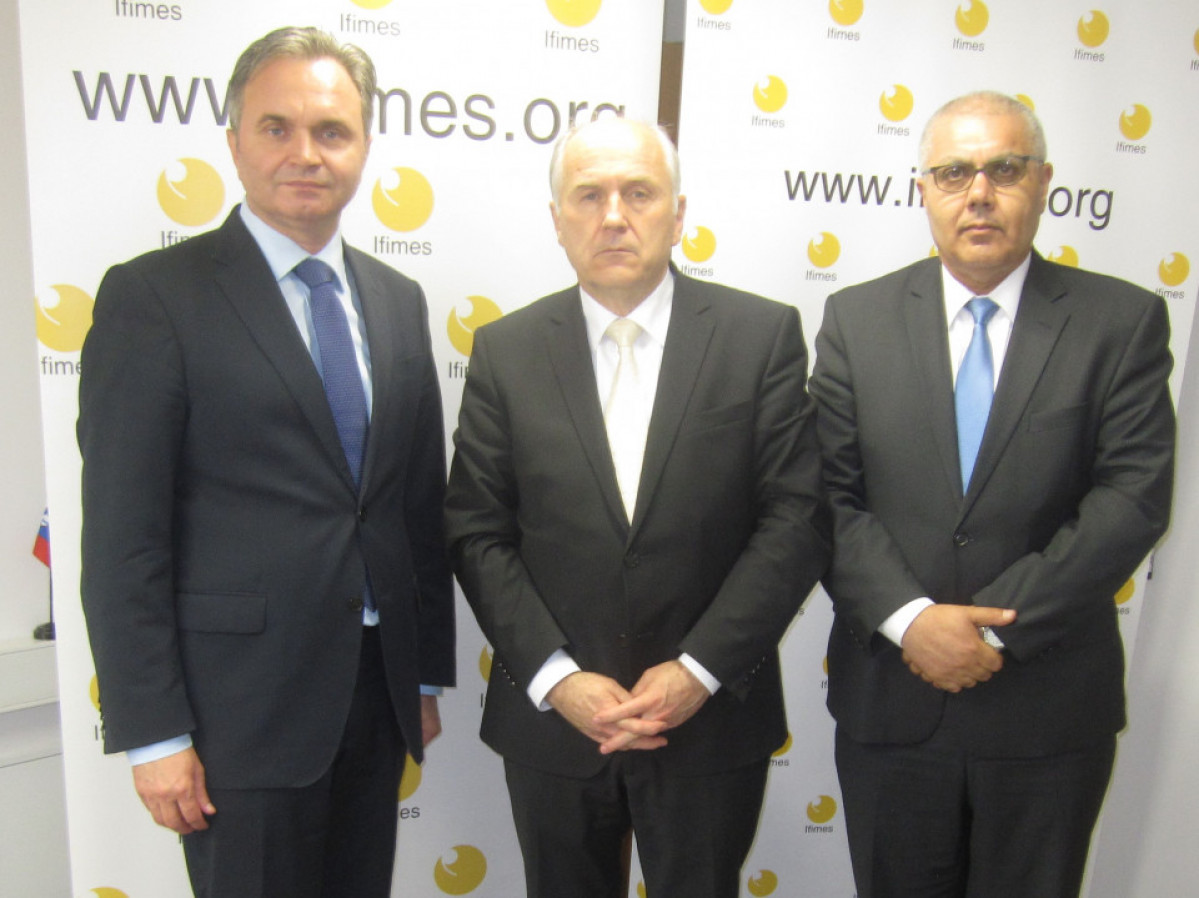 Directors of the Institute presented to High Representative dr. Inzko the activities of the Institute in the regions of the Balkans and the Middle East with special emphasis on Bosnia and Herzegovina  and its path to NATO (MAP - The Membership Action Plan) and the EU and also other current political, social and security developments. Special attention was given to projects that are related to approaching membership in NATO and the EU. Currently, the greatest challenge to peace and stability in the region are developments in Macedonia. It is extremely important that as soon as possible the new government of the Republic of Macedonia is formed and undertake peaceful transition of power on the part of thenew coalition.

The High Representative of the International Community in BiH dr. Inzko presented the main priorities of Bosnia and Herzegovina on the path to Euro-Atlantic integration and current developments in the country. He pointed out efforts to meet the rapid progress of this country towards membership in NATO (MAP - The Membership Action Plan) and the EU. At the end of the conversation, the participants agreed that ensuring peace and security and to contribute to resolving outstanding issues, is the key for faster convergence towards EU membership, while it must follow set criteria and conditions. Directors of the institute invited Dr. Inzko to have a lecture at the Institute on the topic of current events in BiH and the role of the international community. The invitation was accepted with pleasure. 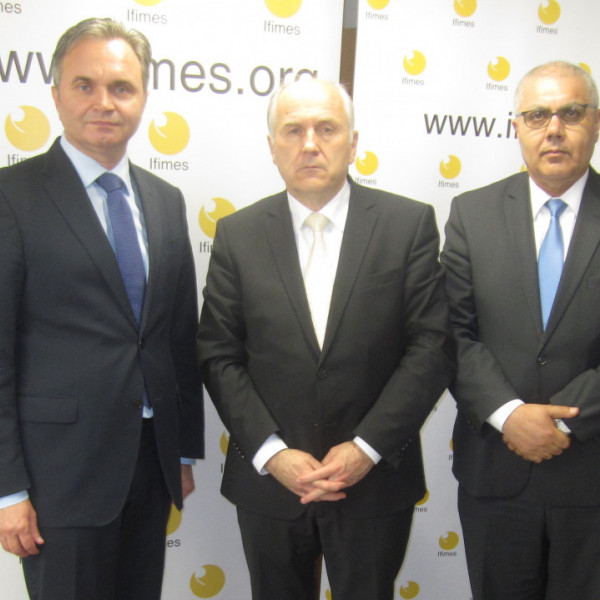 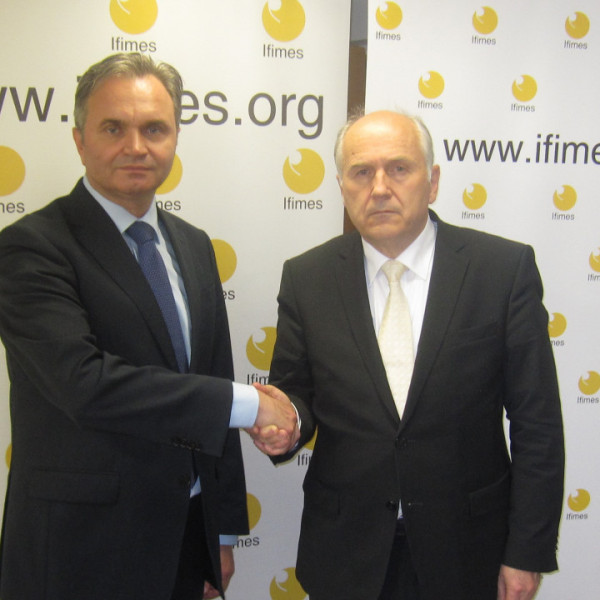 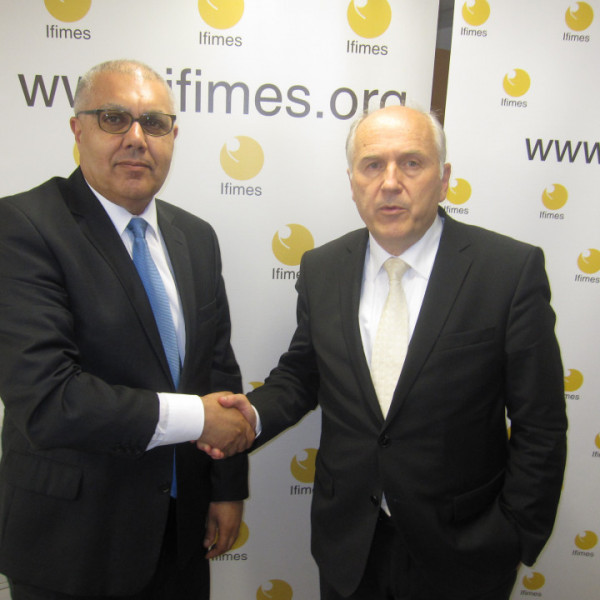 05.08.2022
Anti-Americanism and Russian propaganda in Greece
30.07.2022
Increase support for the crucial phase of the war
28.07.2022
2022 Serbia: Strengthening of foreign policy and affirmation of international status
26.07.2022
2022 Bosnia and Herzegovina: Christian Schmidt vs. High Representative (OHR)?
18.07.2022
Contemporary Saudi-Egyptian Relations: Challenges and Opportunities
Your experience on this site will be improved by allowing cookies.
Allow cookies