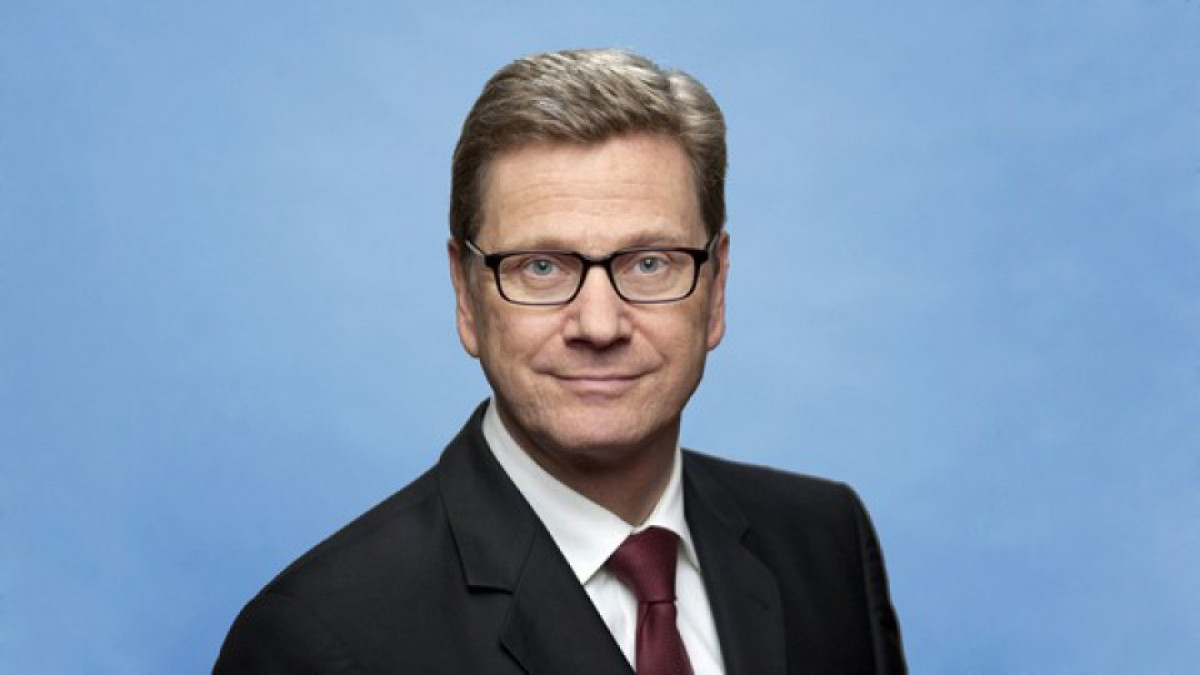 LJUBLJANA, March 18, 2016 – Guido Westerwelle, IFIMES »World person of the year in the field of foreign policy« laureate, former minister of foreign affairs and vice-chancellor of the Federal Republic of Germany, has passed away. As the foreign minister and leader of german liberals, he manifested a special fondness for the Middle East and the Balkans regions. He strongly opposed  international military intervention in Libya in 2011, and strived for the affirmation of a culture of  coexistence.

His early death constitutes an immeasurable loss, but the results of his work remain an inspiration for the future generations. The IFIMES International Institute will never forget it's laureate.