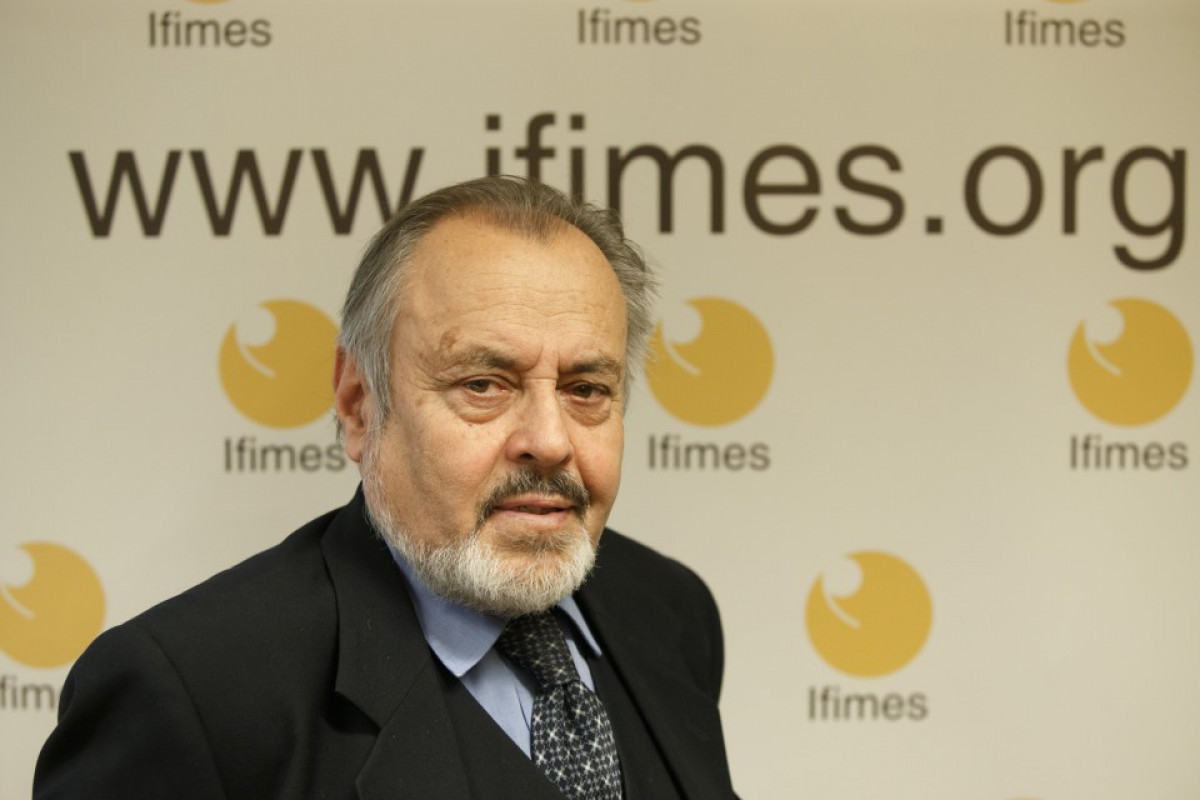 LJUBLJANA, 3 November 2016 – General Assembly of UN, which took place in in New York, has elected new members of the UN International law Commission (UN ILC) for a term of five years. The commission has 34 members and among them is also Prof. Dr. Ernest Petrič, who was elected for the third time and has also been its president in the past.