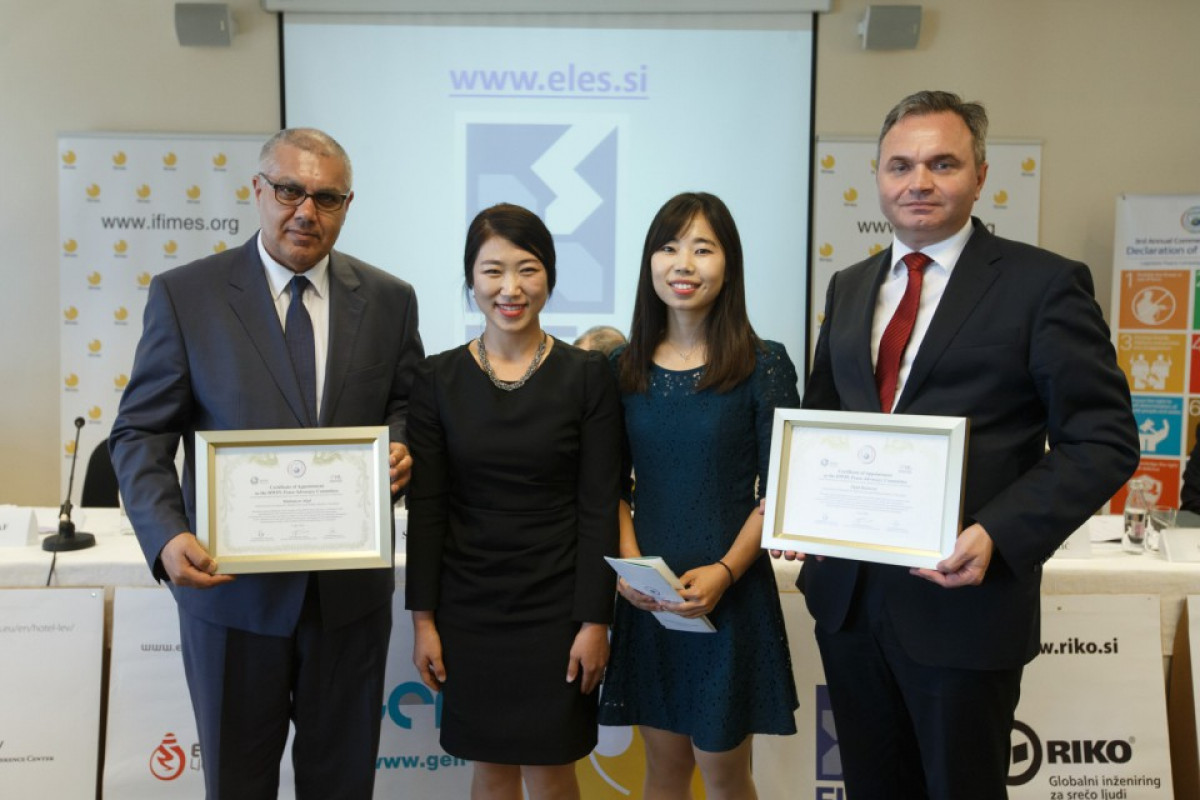 LJUBLJANA, June 15, 2016 - The Directors of the International Institute for Middle-East and Balkan Studies (IFIMES) Dr. Zijad Bećirović and Bakhatyar Aljaf were appointed to the Committee of peace advocates of the HWPL (Heavenly Culture World Peace Restoration of Light) from Seoul, South Korea.

Directors thanked the HPWL for their trust and stressed the importance of peace and stability in the world. At the same time they reiterated their commitment to advocate peace, and announced the participation of IFIMES delegation at the HWPL international conference this September in Seoul.