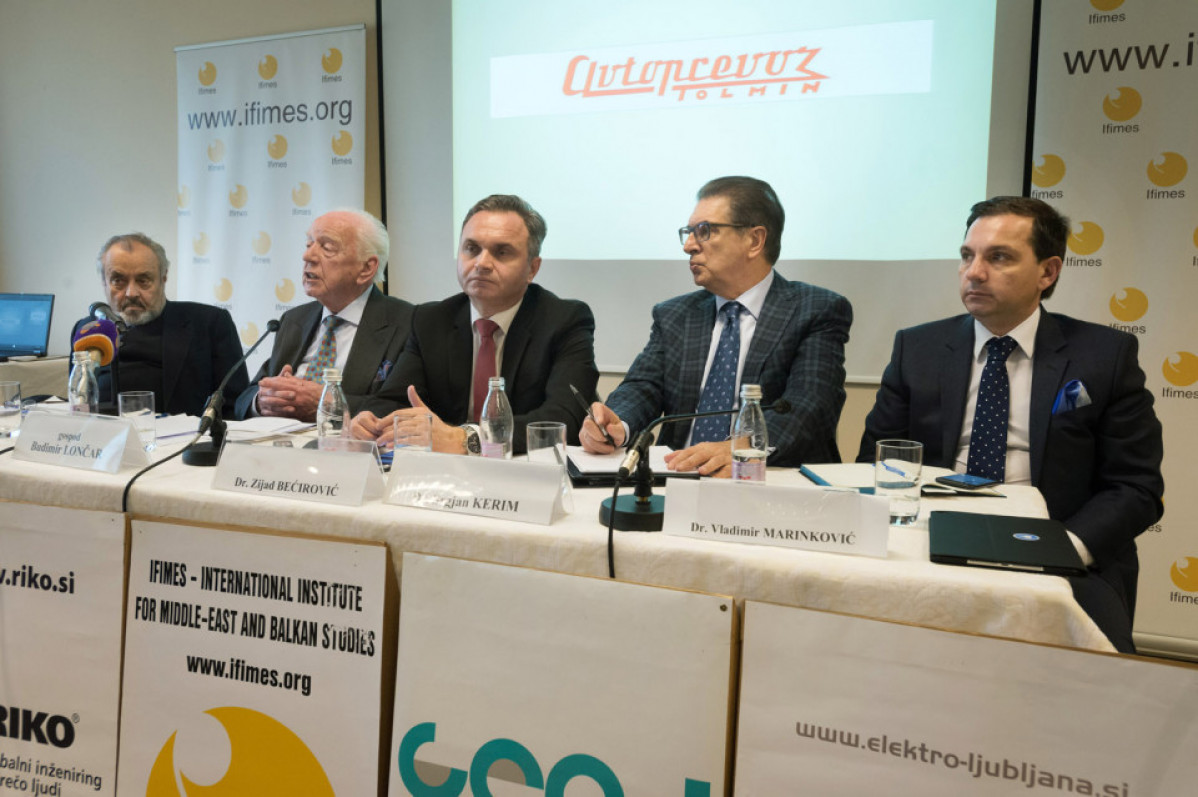 The international round table: Do (not) Make America great again?

In the framework of the “USA and the world” lecture cycle

Invites You kindly to take part at the international round table

Do (not) Make America great again?

in the “Grad” Hall of the Hotel Lev (13th floor) at Vošnjakova 1, Ljubljana.

The US presidential elections November 8, 2016 led to power Donald Trump. What are the implications for the US and the world after the election of Trump for the President of the United States? How will this affect international relations and the balance of power in the world, how will the economic markets react? What will be the implications for the Western Balkans, Middle-East and the EU?

These and other issues will be discussed at the round table by:

The round table will be held in Slovenian/Serbian/Bosnian/Croatian languages and will be moderated by Assist. Prof. Dr. Zijad Bećirović.